At 1040pm Friday night Harris County Sheriff’s Office received a call from a distraught husband. He stated he was not at his home in the 1600 block of Katy Gap Road, however his wife and two sons were. The boys ages and 5. He told dispatchers his wife called his phone but did not speak. Through the open line, he could hear commotion in the background with several male voices. Harris County responded to the scene. As they arrived at the apartment, 4 black males were attempting to leave the residence carrying several gym type bags. When they saw deputies, they retreated into the apartment. Knowing that the woman and children were inside, they deputies requested a SWAT Team. As they were awaiting SWAT to arrive two deputies were able to talk the males out using their public-address system. Four males were taken into custody. All 4 are being charged with kidnapping and robbery.
There were no injuries. According to the home owner, the only thing that was taken is several gym bags of tennis shoes. 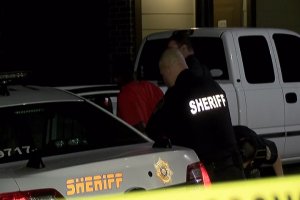 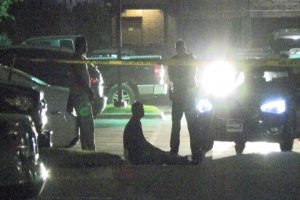 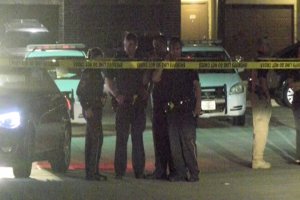 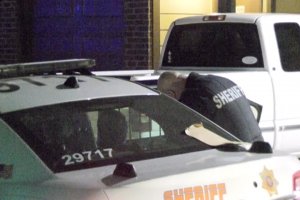 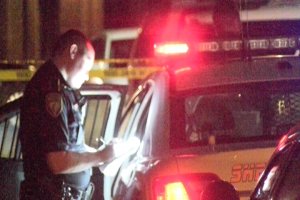 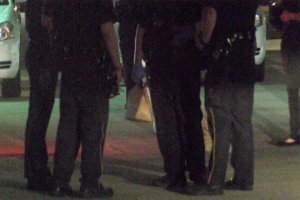 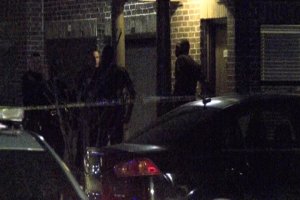 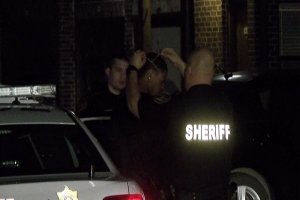 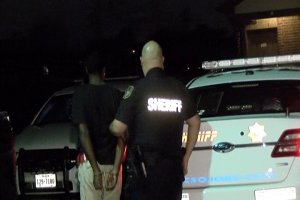 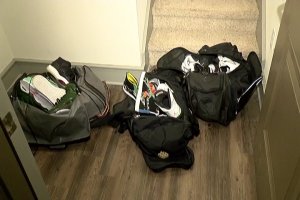 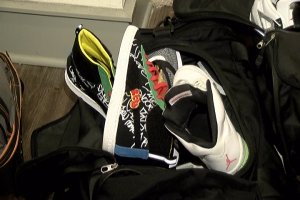 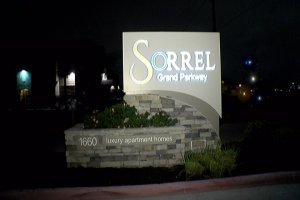