Area law enforcement agencies are searching for a career criminal from East Montgomery County who they say is armed and dangerous and has told them he will not return to prison.

Larry Edward Tullos, 33, whose last known address was in the Splendora area, is wanted in Liberty and Montgomery Counties.

The Liberty County Sheriff’s Office recently questioned Tullos in connection with the sexual assault of a young female that allegedly occurred on November 9 during a party at the home of the Cleveland ISD Board President. Tullos is charged with Purchasing Alcohol for a Minor that evening and was still being questioned regarding the sexual assault when he vanished. He was last seen on November 23 and is now believed to be in hiding.

Tullos, a registered sex offender, also has an open warrant in Montgomery County because his probation was revoked on his Sexual Assault conviction.

Tullos’ prior convictions include:

If you see Larry Tullos or know of his whereabouts, please contact the Liberty County Sheriff’s Office. 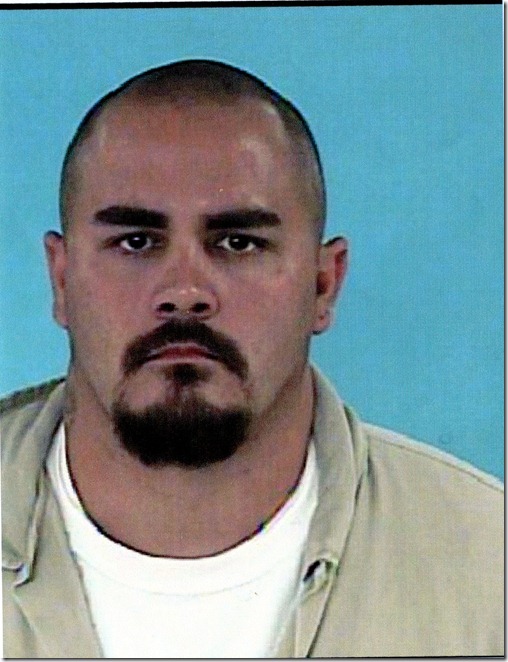 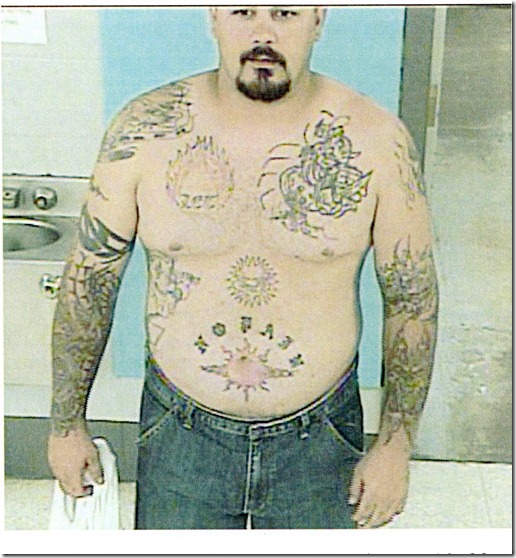 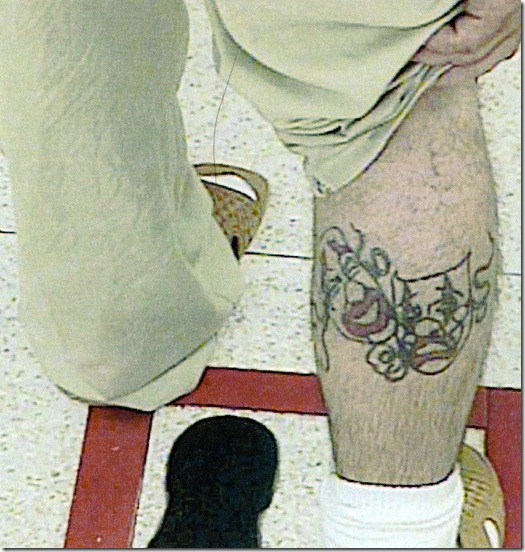 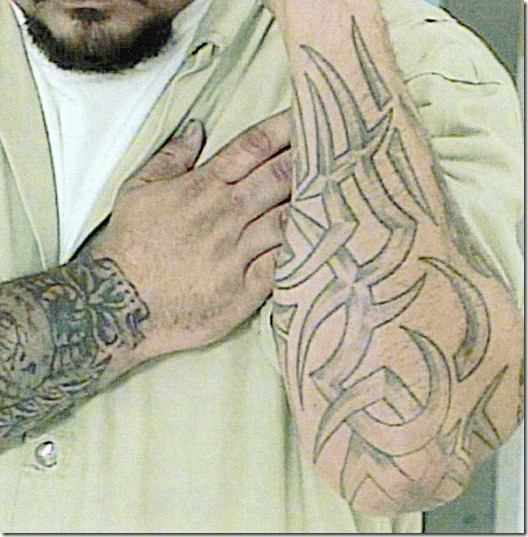 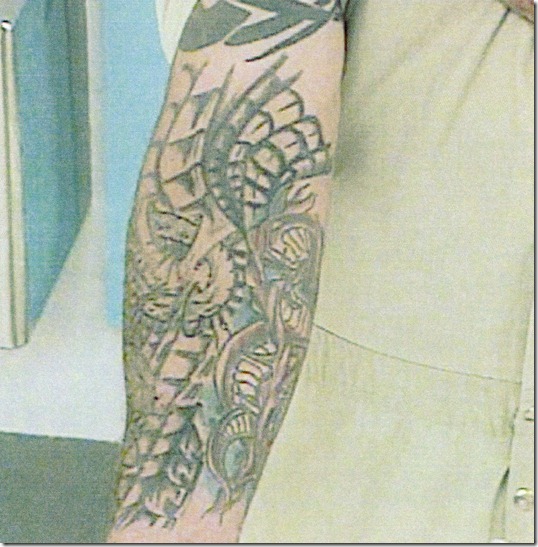 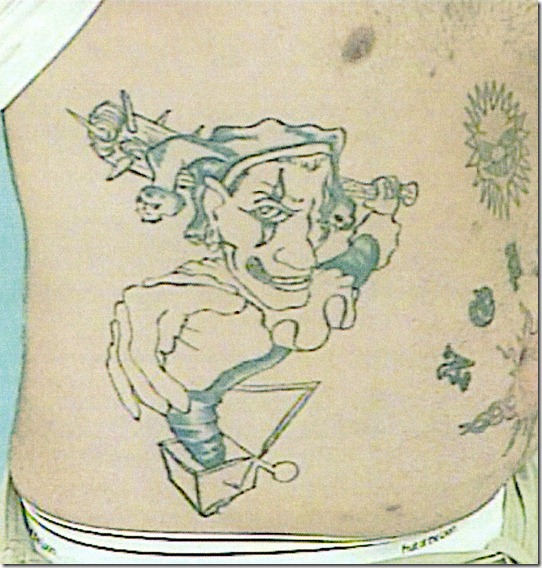 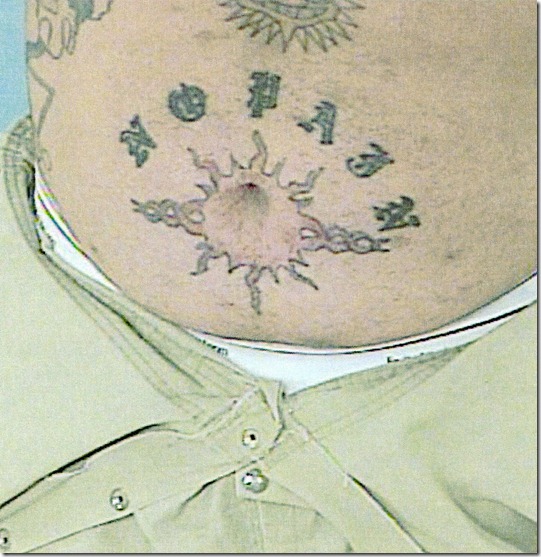 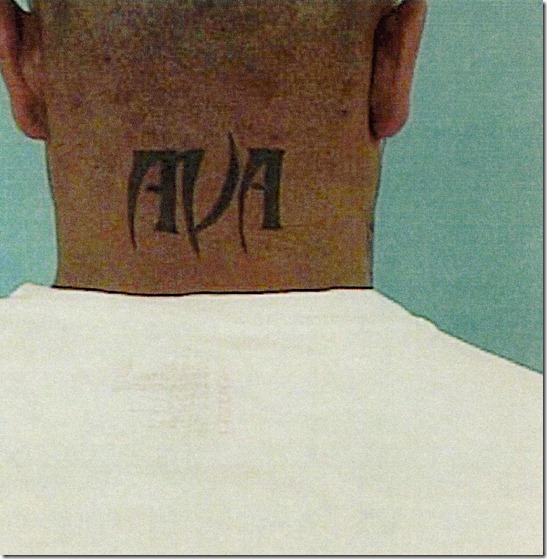 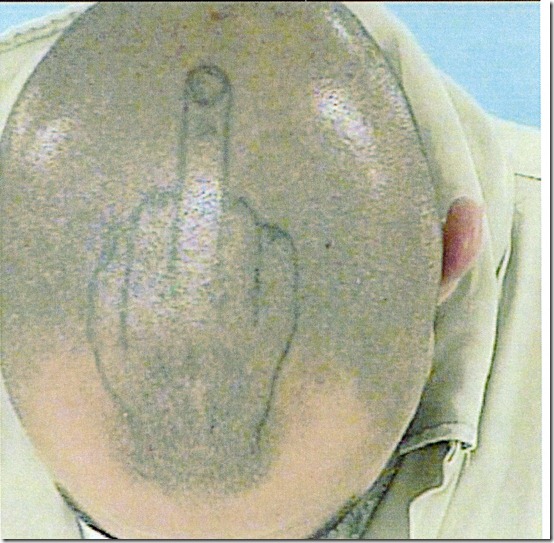