Both Constable met along with their deputies in the area of Fostoria and Morgan Cemetery in the East Montgomery County and west Liberty County areas. With the information they had, officers fanned out looking for a suspect thy believed was involved. As they did this the several residents in the area approached them with additional information.

It wasn’t long after they had rounded up not one but 4 suspects including a juvenile in the area of C.R. 3792 and C.R. 3795 in Liberty County just one block out of Montgomery County.

In addition to the arrests the two agencies recovered a golf cart stolen in the Precinct 6 area and 3 guns stolen in Liberty County and another gun stolen in Montgomery County. Also recovered were GPs devices and several other items believed to be taken in motor vehicle burglaries in the area.

The juvenile was transported to the Montgomery County Juvenile Detention Facility in Conroe, 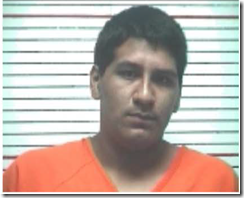 Yanez Atilano,  19, of 316 County Road 3792 was booked into the Liberty County Jail on a charge of engaging in organized criminal activity. His bond has been set at $25,000 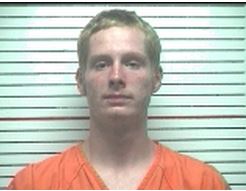 Devin Giles, 20, of 177 County Road 3791 was booked into the Liberty County Jail on a charge of engaging in organized criminal activity. His bond is also $25,000. 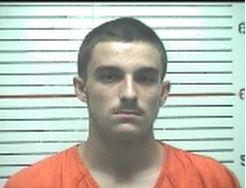 Kerry Gentry, 17, of 168 County Road 3795 was booked into the Montgomery County Jail on a charge of engaging in organized criminal activity. His bond is set at $25,000

The juveniles charges are pending.

For quite some time criminals thought they were safe doing their crimes in one county and then running across the county line to where they reside. Constable Hayden and Constable Joslin have made it possible to bring them to justice by working together across county lines.

Both Constables would like anyone with information on other burglaries in the area this group may have been involved in to contact them. 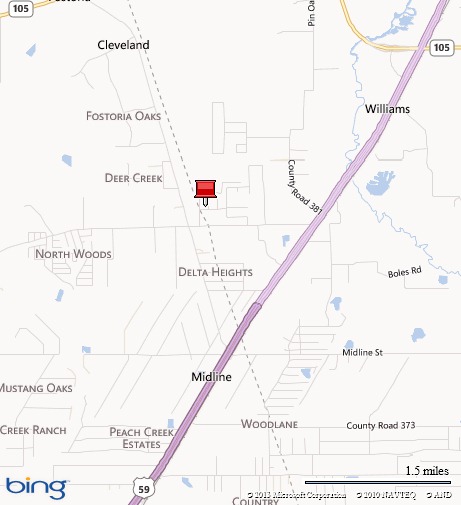