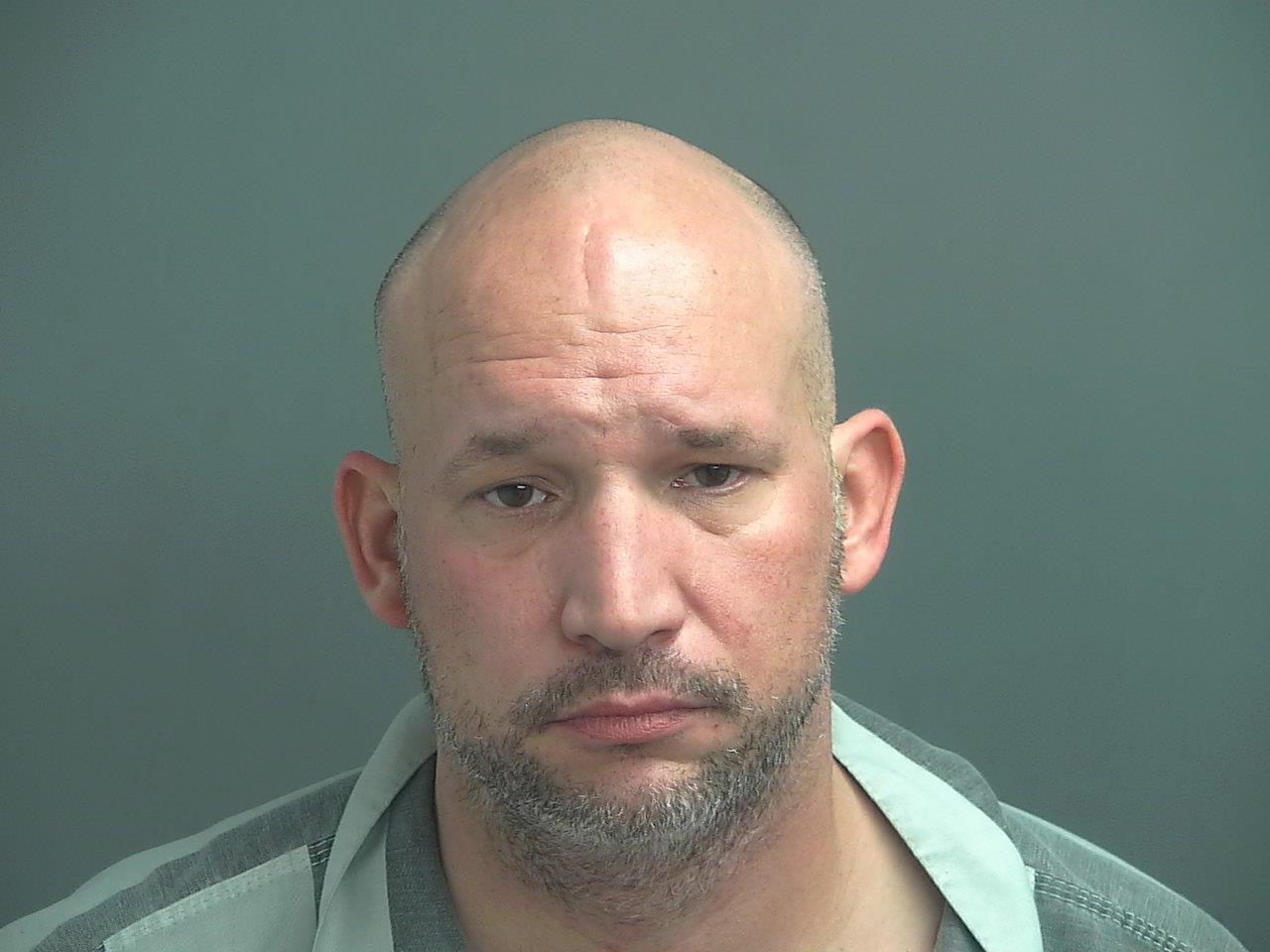 This past weekend law enforcement took 30 impaired drivers off the streets of Montgomery County. It is hard to believe with all the warnings, and alternatives to driving impaired, that the number on the roads continues to climb. I spoke with a Deputy over the weekend who also made another point. From the time of a traffic stop on an impaired driver to the time that officer is back on the streets can be up to 4-hours and sometimes more. First, the traffic stop and run the person for warrants. Then the field sobriety tests, next having to put out a 15-minute wrecker call, wait for the driver to hook it up and the officer inventory the vehicle. Next, having many times to go to a local hospital for a blood draw. They then need to go to the office, prepare the paperwork and transport the prisoner to the jail. Besides the Montgomery County Jail in Conroe, there are satellite jails, Magnolia, Woodlands and New Caney. However, the person coming in must meet certain criteria, if they are not able to that prisoner has to be transported to the main jail. In addition, if it is a female, the satellites are not able to handle females and they must be transported to Conroe. Many say they never see officers patrolling their streets, or it takes them to long to respond. Well this weekend, if the 4-hour time would be about right, this means that 120 man hours were spent on these impaired drivers. In addition to some of these incidents, children were found to be in the vehicle with the impaired driver. Over the weekend A 5-year-old girl who was critically injured in a suspected drunk driving crash on January 20 crash in southeast Houston has died. According to the Harris CountyDistrict Attorney’s office, the child died Saturday morning. Kimberly Saucedo, 24, and her 5-year-old niece were inside the vehicle at the time. A 15-year-old boy, who was also inside, and the driver were able to make it out. Saucedo was severely injured and is recovering. The driver, 35-year-old Isreal Suarez Lugo, has been charged with intoxication assault and intoxication manslaughter. Investigators believe Lugo was intoxicated, based on witness statements and field sobriety tests. Then early this morning a woman died in Houston after what is believed to be an impaired driver ran a red light at McCarty and Market in East Houston.