On Sept. 23, the Liberty County Sheriff Department’s Criminal Interdiction Unit executed a narcotic search warrant at a residence located at 715 Hwy. 321 in Dayton, TX on the South end of the county. After receiving several citizen complaints about narcotics being sold at this residence, the Criminal Interdiction Unit conducted an extensive investigation into these allegations and determined there was sufficient evidence to support these complaints.

A search warrant was issued for the residence by Judge Chap Cain, 253rd District Court where Joseph Detiege (homeowner) DOB April 19, 1979 and Keri Wells DOB November 16, 1983 were arrested and charged with narcotic violations.

During this investigation, it was determined that Detiege was printing counterfeit money and it is quite possible that some of the bills have been passed in the Dayton area as well as other locations. Both Detiege and Wells were taken into custody and transported to the Liberty County jail.

The investigation continues into the counterfeit operations with the assistance of the U.S. Secret Service.

Sheriff Bobby Rader added, “…As we continue to conduct these narcotic investigations, it has come very apparent that the continued assistance from citizens in the community reporting these complaints resulted in the conclusion of this successful investigation…”.

Sheriff Rader further added that he encourages all citizens of the County to report any information regarding narcotic trafficking or other violations of the law to the Sheriff’s Office or the appropriate law enforcement agency in your area immediately. 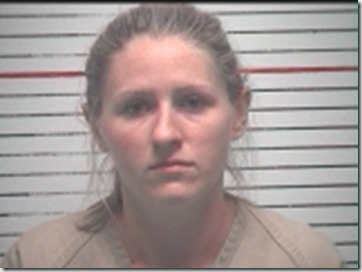 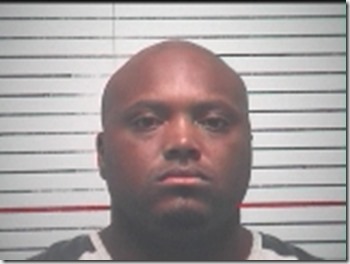