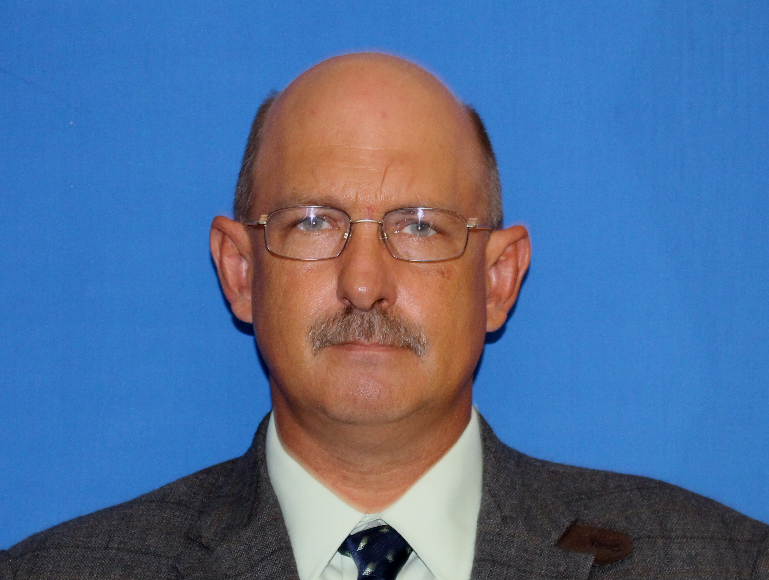 Liberty County Sheriff Bobby Rader and his selection committee has given the nod to Detective Investigator Robert Dunn as the “Employee of the Month” for July and this prestigious honor was announced at the Sheriff’s monthly meeting last week. According to the supervisor who nominated Det. Dunn, he is one of those exceptional Investigators that seems to possess that uncanny ability to clear criminal cases when there are few leads to follow. The supervisor goes on to say that these qualities as well as his willingness to help fellow deputies when ask were ingrained in Det. Dunn when he was a patrol deputy and has followed through to the present. His reports are detailed and complete, he is a hard worker and although he voices his opinion, he never fails to follow through on directives given by his supervisors. One of the most glaring accomplishments of Dunn as mentioned by his supervisor, is the fact he is considered the “king” of Cell-Bright technology and there are few investigators in our area that can lay claim to such a skill. This technology allows someone to go into cell phones and recover evidence that was thought to be deleted or in some other way, erased. This specialized training encompasses other aspects of cell phone technology that few possess.

Robert Dunn graduated from the University of Houston, Downtown Police Academy in December of 2003 and has served with the Baytown Police Department and the Daisetta Police Department as a patrol Officer before joining the Liberty County Sheriff’s Office in May of 2006. Since that time he has attended many law enforcement related schools which include among others the Cell-Brite school where he holds an advanced certification. He has extensive training in crime scene reconstruction and investigation, a graduate of the Reid Interviewing technique school, crime scene photography, again, to name only a few. He has amassed approximately 1,900 hours of training and holds an Advanced law Enforcement Certification. Det. Dunn is married and has five children but he still finds time to enjoy his favorite hobby of fishing and hunting with fishing probably edging out hunting by a large percentage. When ask about his most memorable case he hesitates to pick out one particular case as he has worked missing person cases of children to serial burglary cases to murder cases and to Dunn all these cases were just as important as the next and just as memorable. Over the years he has recovered over a 100 thousand dollars in stolen property, at least fifteen stolen vehicles and with the distinction of recovering six stolen vehicles in one day from a “chop shop” investigation in Liberty County.

Det. Dunn’s reasons for becoming a Peace Officer mirrors what most law enforcement personnel will tell you and that is a deep desire to just serve the public according to the laws and tools provided to them to do so. Within the next ten years, he would like to see the Sheriff’s Office double it’s manpower and continue pursuing modern investigative technology as the Sheriff’s Office is doing now.

It is for all these reasons that Det. Robert Dunn was selected for this honor and the Sheriff’s Office is asking the public to join them in not only offering congratulations but to thank Det. Dunn for his dedicated work ethics and being named “Employee of the Month” for July, 2017.