A Liberty County DPS Trooper did a welfare check on a vehicle in the ditch on County Road 2342 just off SH 321 in Dayton. He found 880 grams of Methamphetamine and vape with THC oil. Two persons in the vehicle were arrested and transported to the Liberty County Jail. The Trooper was dispatched to the location for a possible crash. When he arrived he found two persons asleep in the vehicle and the large container of Meth sitting in the back seat. Lisa Marie Taylor, 24, is charged with manufacturing delivery of a controlled substance penalty group 1 over 400 grams, possession of controlled substance penalty group 2 between 4 and 400 grams, fraud use of identifying information, possession of marijuana. She remains in the Liberty County Jail on $96,500 in bonds. Justin Riley Newcomb, 31, of LaPorte, is charged with manufacturing delivery of a controlled substance pg 1 over 400 grams, tampering with physical evidence, fraud possession of identifying information, possession of marijuana. He is being held with no bond. He also is wanted by Harris County after he failed to show in court on November 6, 2020, to answer charges of possession of the controlled substance from July 14, 2020, and again on November 3, 2020. He had been out on a PR bond when he failed to show for court on July 14th. case. He was arrested and given a $5000 bond and released. When he was rearrested on the November charge he was given a PR bond. 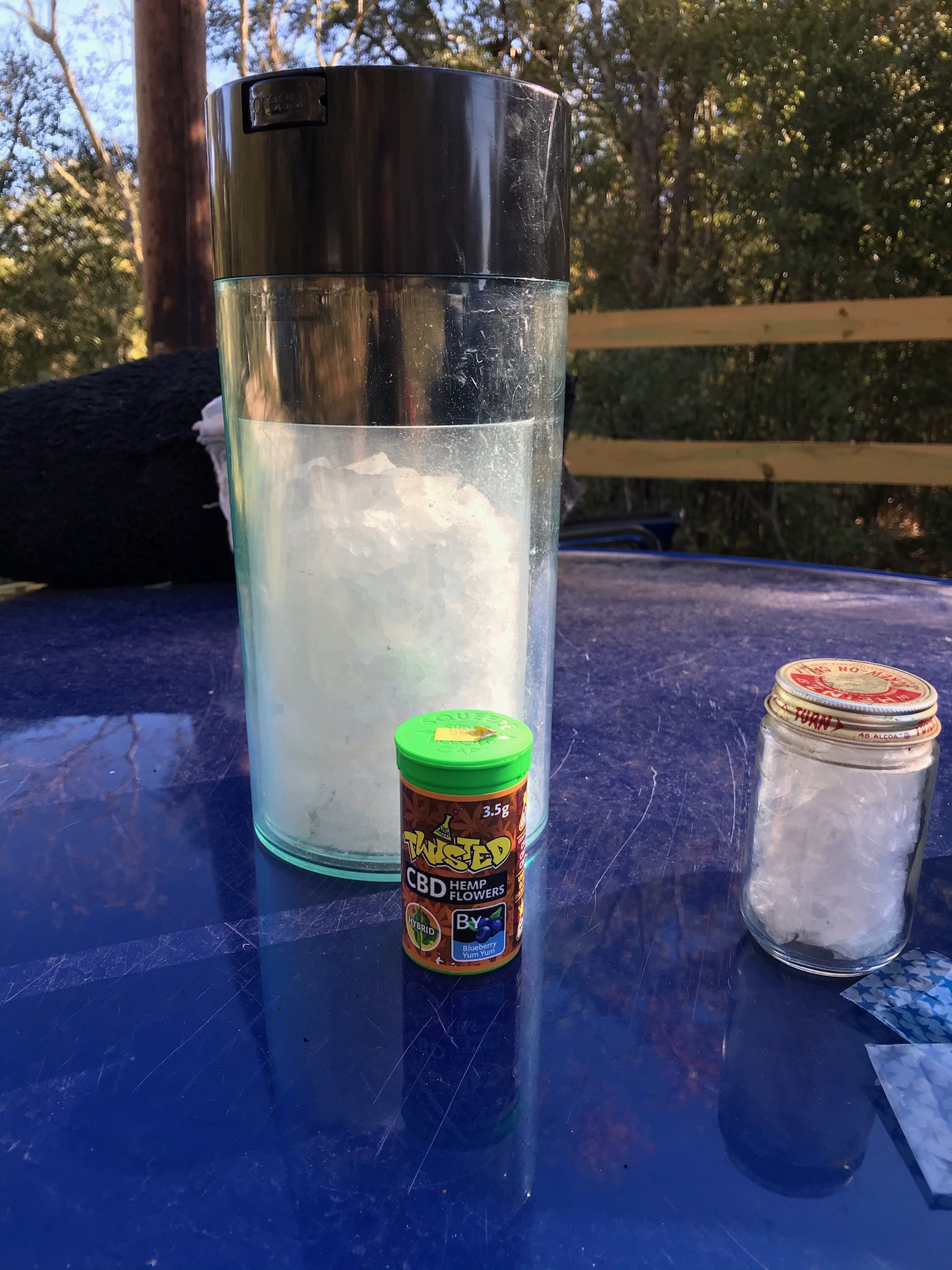