On Thursday, March 14, 2019, at approximately 3:00 pm a Liberty County Sheriff’s Office Interdiction Deputy was working on Hwy-59 when he conducted a traffic stop on a white in color Toyota Avalon. LCSO Dispatch confirmed that the vehicle was stolen out of Harris County. The driver was identified as Sueann Marie Dillard, W/F, DOB: 05/07/1995. An investigation was conducted and Dillard was placed into custody. She was charged with Unauthorized Use of a Motor Vehicle – State Jail Felony. Sueann Marie Dillard was transported to the Liberty County Jail without incident

On Wednesday, March 13, 2019, a Liberty County Sheriff’s Office Criminal Interdiction Unit was working in the North Cleveland area. The deputy observed a gold 2004 Dodge pickup that had been reported stolen by the Polk County Sheriff’s Office. A traffic stop was made. There were three occupants in the vehicle. The deputy checked with LCSO dispatch and was advised that one of the occupants was wanted on two warrants. Joshua Dalton Zomant, W/M, DOB: 03/24/1992 was wanted on a Texas Pardon and Parole warrant and an Evading Arrest warrant that was issued out of Liberty County. Zomant was arrested and transported to the Liberty County Jail without incident.

The Polk County Sheriff’s office will be gathering more information on the other two subjects. 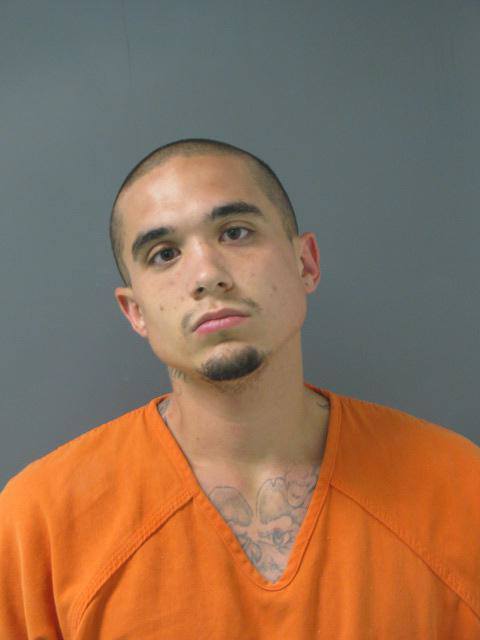