A long term environmental hazard situation was resolved early Friday morning at about 7:30am when Liberty County Deputies served both a search warrant and arrest warrants on Robert Alen Piver at his home residence located at 112 CR 6477 in south Liberty County Just outside Dayton. Lead Investigator Deputy Linda Bloomingdale said that one warrant charging Piver with Illegal Dumping Over 100 Pounds, a State Jail Felony and a warrant for Violation Of Order Of Fire Marshal, a Class “B” offense was action taken after Sheriff Bobby Rader, Pct. 4 County Commissioner Leon Wilson and County Fire Marshal Bill Hergermueller’s offices received numerous citizen complaints about thousands of old vehicle tires stacked up and stored around the residence in this otherwise well-kept community of the West Woodland Hills Sub Division.

Fire Marshal Hergermueller said he had served Piver a Violation of Fire Protection order on June 1st. of this year giving him 30 days to clean up his property but was granted an additional 15 day extension at Piver’s request so the property could be cleaned up, which was never done. Then as additional citizen complaints continued to come in, the arrest action was taken early Friday. According to County Commissioner Leon Wilson his entire staff, trucks and heavy equipment along with trucks from other precincts and the City of Daytonwill be tied up for an undetermined period of time removing what he estimated to be somewhere between eight and ten thousand old tires. The tires will be stored by the County as evidence until final court action is taken. As of 3pm 79 trucks had been loaded with tires and as Commissioner Wilson said, it is barely scratching the surface. In addition several boats were found on the back of the property. They all were in poor condition but were not stolen. Raw sewage was also found flowing onto the ground in the rear of the house. 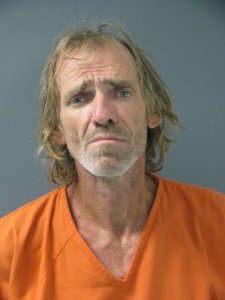 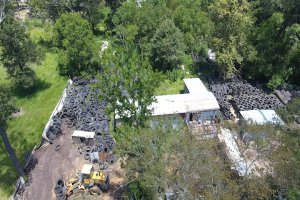 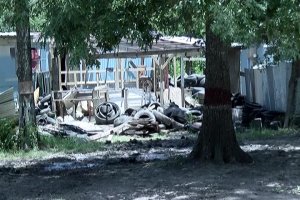 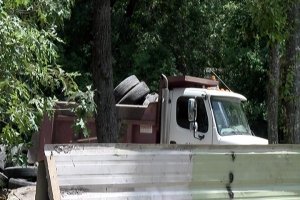 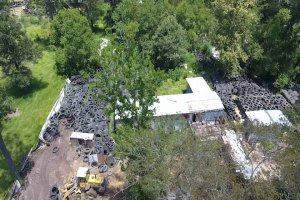 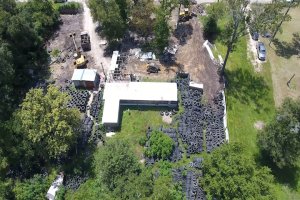 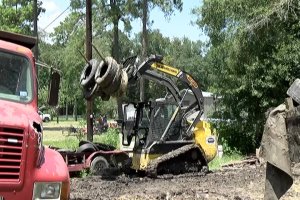 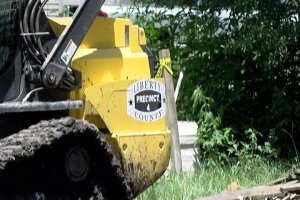 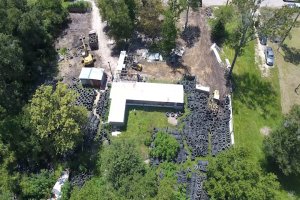 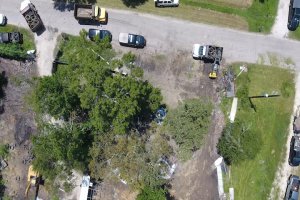 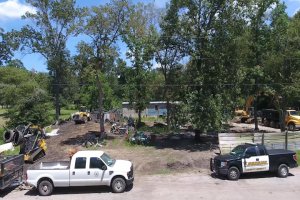 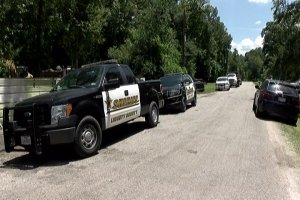 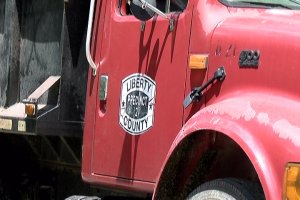 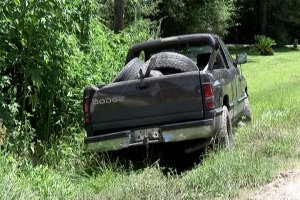 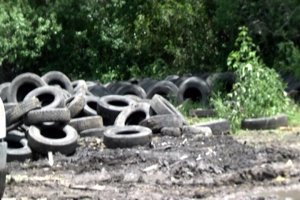 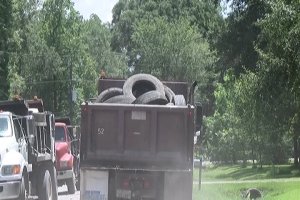 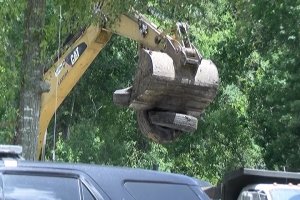 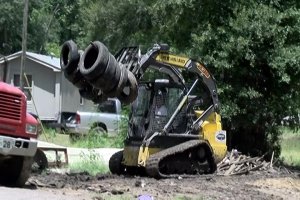