Just before 2 p.m. Monday afternoon Liberty County Sheriff’s deputies were dispatched to a fenced in mobile home on County Road 310 just off of SH 321 and east of Cleveland. A utility worker had been dispatched to disconnect the water service from the home. When she arrived she found a Pit Bull tied on a very short chain near the fence. Another Pit Bull which appeared very under nourished was eating on the other Pit Bulls ear and side of it’s head.

Deputies arrived and soon discovered a total of twenty-one dogs on the fenced in property. Five were dead, of those several were in the home which reeked of animal urine, feces and dead animals. Inside they also found two caged and dead Hedge Hogs. But also two cats which appeared in good health.

A local vet was called to check the dog that had been chewed on and she determined that he was beyond help and was put down.

The SPCA from Houston was dispatched to the scene and took custody of the many animals. Cages were unloaded from their van and as each animal was documented and photographed the animal was loaded in a crate and put in the van.

As deputies stood by waiting several of them took upon themselves to give the dogs water. One Pit Bull was at the end of his chain and inches from the water bucket. He was pawing at the five-gallon bucket in an attempt to reach it.

The owner of the property appeared late in the afternoon and was quickly arrested for cruelty to animals. As deputies cuffed her and escorted her to the patrol car she cried out to them, “I’m not the only one who did this”.

Captain Rex Evans with the Liberty County Sheriff’s Office said this had been one of the worst cruelty to animals scenes that he has worked since being in law enforcement.

Sheriff Henry Patterson also came to the scene to see first hand how bad the animals were.

Tarkington and Cleveland Fire Departments responded to the scene with self-contained breathing apparatus so deputies could enter and remove the animals from the house.

Amy LaBuff, was transported to the Liberty County Jail and is charged with Cruelty to Animals.

CAUTION IT IS GRAPHIC 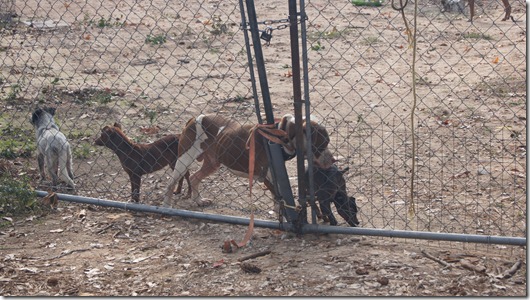 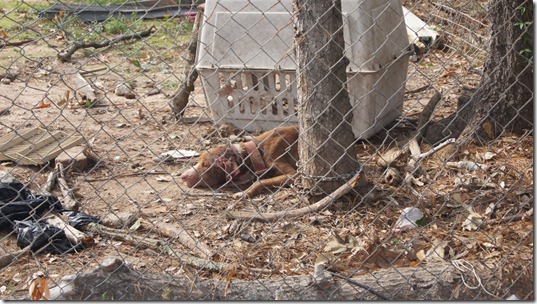 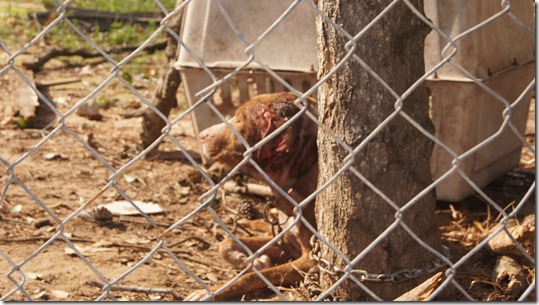 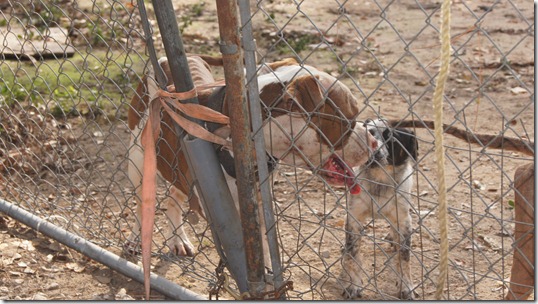 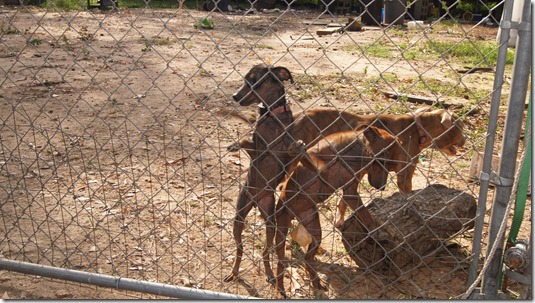 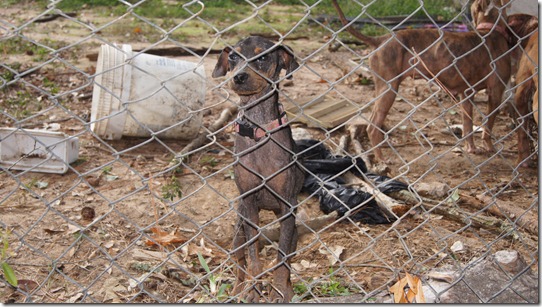 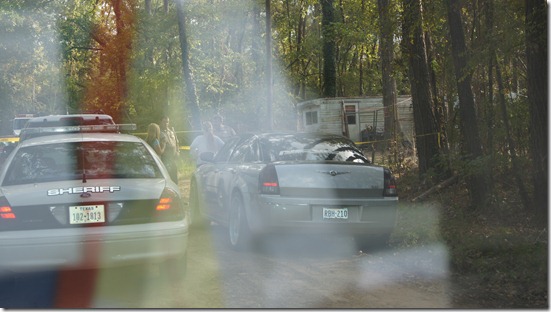 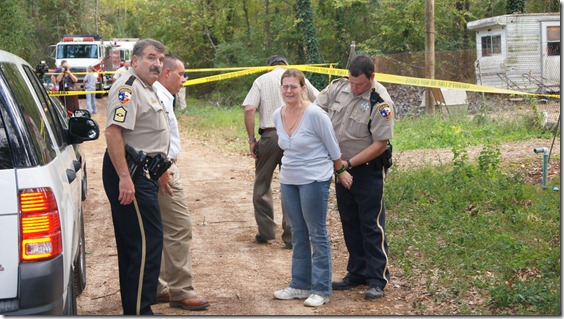 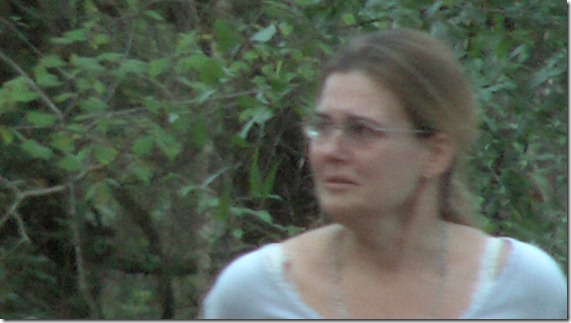 AMY LABUFF WAS ARRESTED AT THE SCENE