Yesterday morning at approximately 10:30 a.m., Deputies from the Liberty County Sheriff’s Office responded to a Theft in Progress call off of 770 south.  As Deputies closed in on the area, LCSO Dispatch indicated the suspects were two white females and two white males in an older model Chevrolet pickup truck.

The four suspects are as follows:

Should anyone have any additional information about this crime or any other criminal activity conducted by these four Defendants they are urged to contact the Liberty County Sheriff’s Office at (936)336-4500 or at (www.libertytxsheriff.com) – Crime Stoppers Tab.  Either way your identity shall remain anonymous. 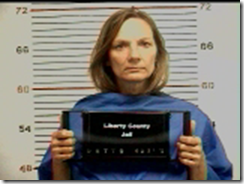 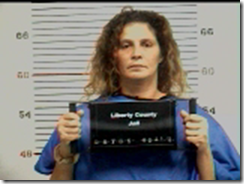 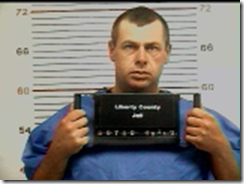 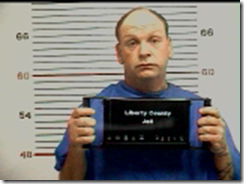 0 0
Previous : publics help needed in cold case
Next : one suspect found from this mornings attempted theft of a welding machine—shot
Scott Engle