At approximately 9:20 am on February 6, 2014, a house fire was reported to the Polk County Sheriff’s Office.  Volunteer firemen and trucks from Livingston Volunteer Fire Department arrived at 165 Olivia Lane (off US-190 East), to find the front of the large brick home partially engulfed in flames.  Americare Ambulance Service was dispatched to the scene.  According to witnesses, Jodi Rupersburg (female), 42, of Soda, was rescued from the home.  She was found in the vicinity of where the fire appeared to have started, and was passed out by her bed from smoke inhalation and also had burns on her body.  Due to low visibility Rupersburg was transported by Ambulance to the New Caney Fire Station where  Life Flight was able to land  and was flown to Memorial Hermann Hospital in Houston.  Another home occupant was also transported by ambulance to CHI Livingston Memorial Hospital with undisclosed injuries.  Firemen from Livingston were soon backed up by Alabama Coushatta, Scenic Loop, and Onalaska VFDs.  The owner of the home, Jeff Rupersberg doesn’t have homeowner’s insurance.  Deputies John Cabiness and Terri Mayer with the Polk County Sheriff’s Office began a preliminary investigation into the cause of the fire.  At time of press, the cause of the fire is not known to PolkCountyToday.com.  The home is possibly totaled from fire, smoke, and water damage. 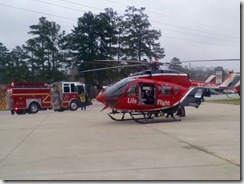 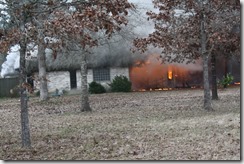 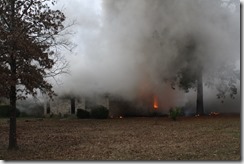 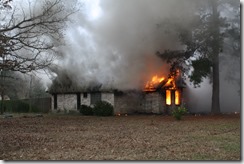 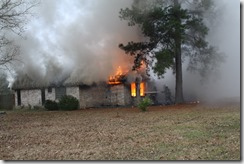 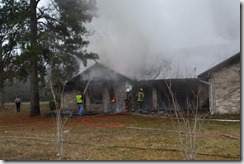 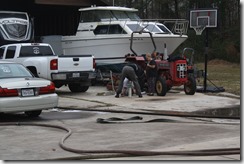 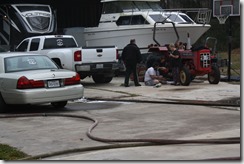 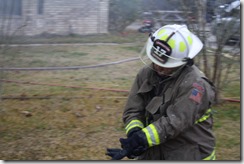 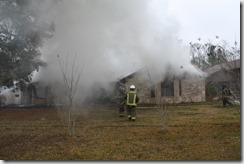 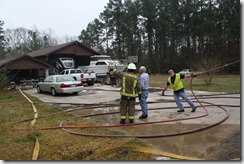 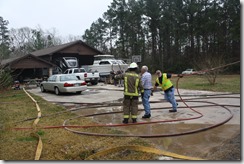 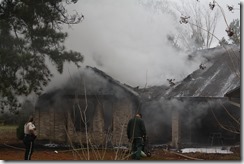 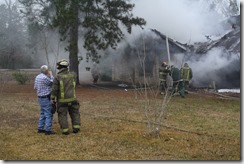 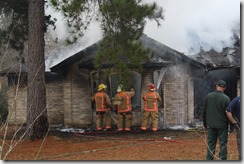 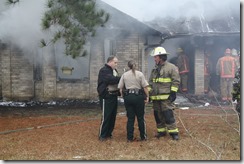 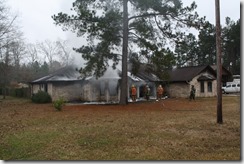 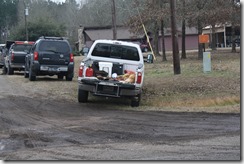