During a blistery cold front that blew through Conroe Texas on the evening of February 21, 1911, a wind-driven fire broke out that quickly jumped from one building to another. Conroe’s volunteer firefighters worked tirelessly alongside downtown merchants and townspeople to save what they could. By dawn, the blaze had destroyed all but a handful of the buildings in downtown Conroe.
Out of the ashes, the early settlers of Conroe rebuilt their small town. The beautiful and historic buildings that makeup downtown Conroe today were constructed over these next several decades. Perhaps one of the most iconic of these structures was that community playhouse known as the Crighton Theatre.
The Crighton Theatre has long been known as the Crown Jewel of Montgomery County. Over the last 86 years, the Crighton has had numerous renovations. Currently, the Crighton Theatre is undergoing one of its largest and most expensive remodels to date. The theatre is getting additional bathrooms and a concession stand that will add modern conveniences to the historic building.
The City of Conroe Fire Department would like to recognize the Crighton Theatre Foundation for investing in the long-term survival of Montgomery County’s Crown Jewel, by adding a fire sprinkler system to the theatre during this remodel. This will not only ensure the survival of such an important icon, it will also increase the life safety of those attending its events immeasurably.
Just as in 1911 when the City of Conroe emerged from the ashes as a phoenix, the Crighton Theatre has raised itself up repeatedly and even now is working to conform to the very modern fire codes that will contribute its continued success in the future.
On this day, in remembrance of the devastating fire 109 years ago. The Conroe Fire Department would like to present the first-ever Phoenix Award to the Crighton Theatre and the Crighton Theatre Foundation. 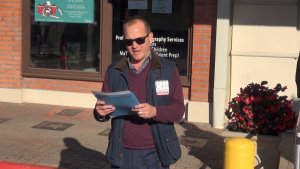 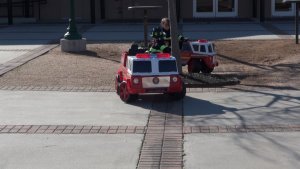 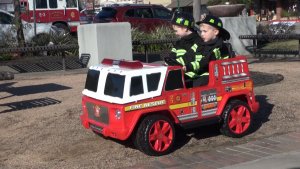 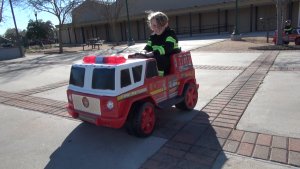 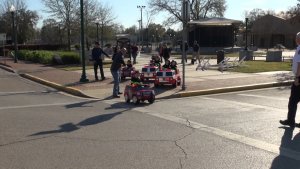 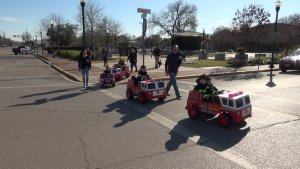 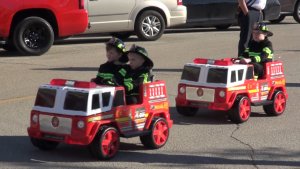 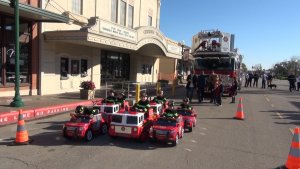 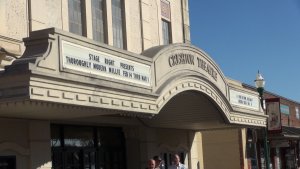 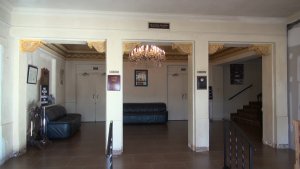 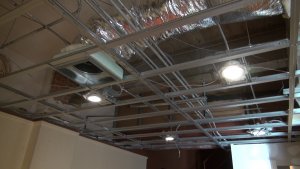 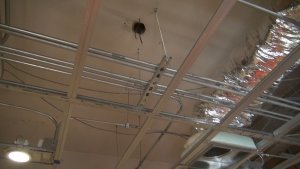 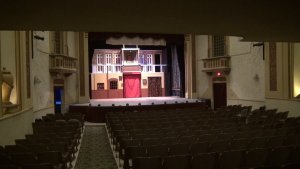 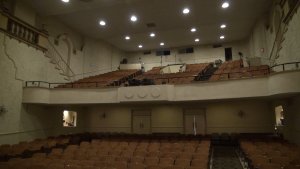 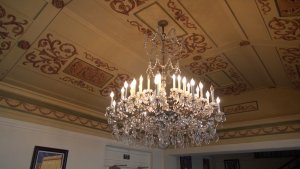 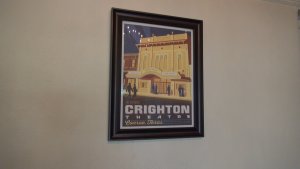 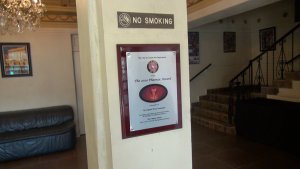 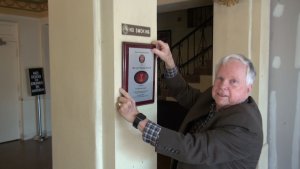 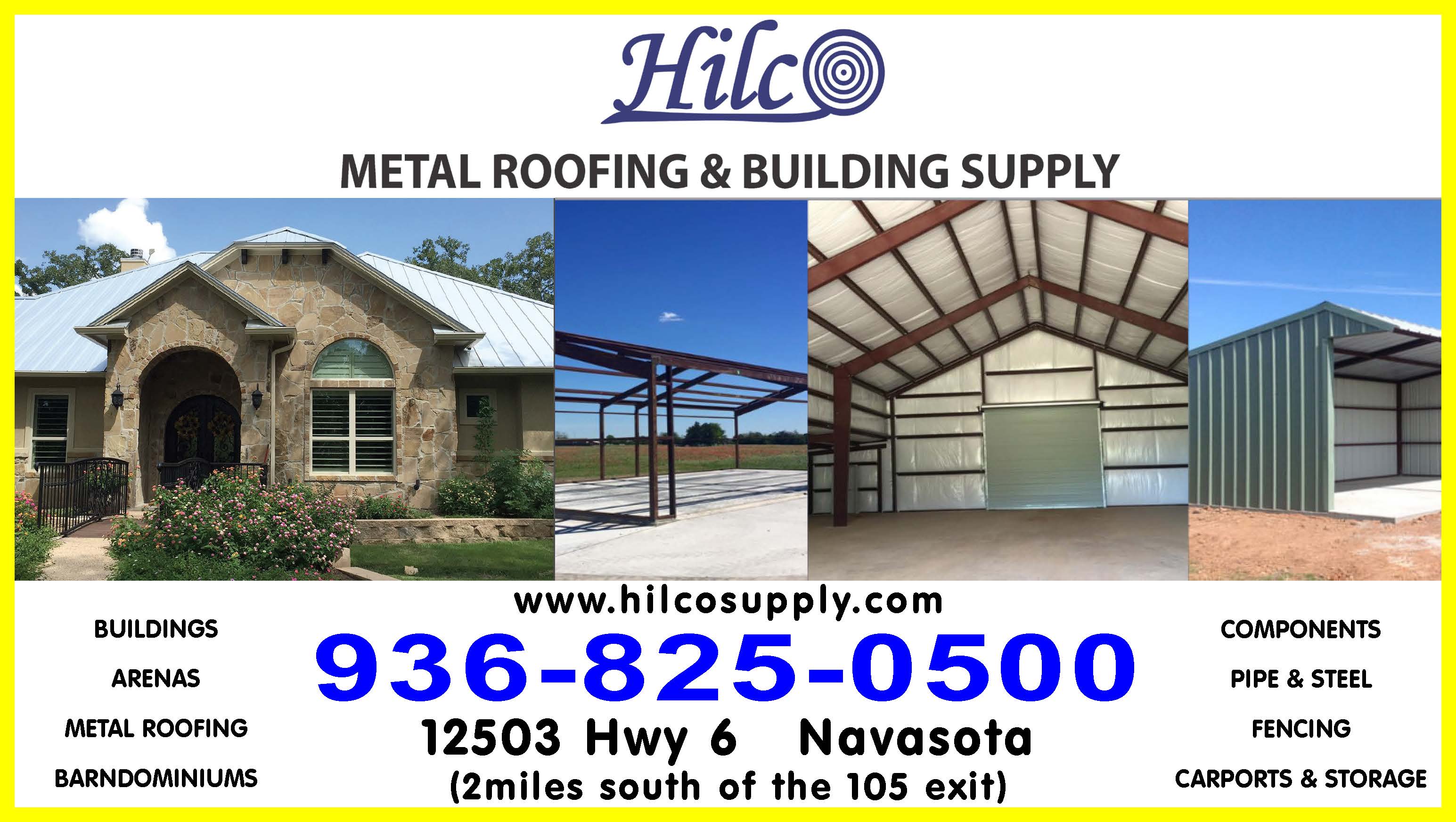