LO-JACK PUTS AN END TO SHOPPING TRIP IN STOLEN CAR

In the late morning hours of November 13, 2010, deputies with the Montgomery County Sheriff’s Office Patrol Division began receiving an active “Lo-Jack Hit” in the area of Alden Woods in The Woodlands indicating that a stolen car was nearby. LoJack works when a car is stolen by transmitting a signal from a hidden transmitter inside the vehicle and helps the police track and recover the vehicle.

Deputies learned that the alert number from “LoJack” identified the vehicle theft occurred in the Houston area on November 12, 2010, and the vehicle had been taken during a robbery.

Converging deputies found the vehicle unoccupied in a parking lot in the 6900 block of FM 1488 but witnesses told deputies that four (4) suspects had been seen getting out  of vehicle and had left on foot. The suspects were found a short time later in a nearby retail store and were arrested when the keys of the stolen vehicle was found in their possession. A firearm was found inside the stolen vehicle.

Auto Theft investigators with the Montgomery County Sheriff’s Office have been investigating this case and working cooperatively with the Houston Police Department.

Arrested were 18-year-old Corey Ewing Tatman of the 7100 block of Dillon in Humble. He is being held in the Montgomery County Jail on a $50,000 bond. His charges include Theft of Property less than $20,000, Fraud by Possession of Identifying Information and Fail to Identify-Giving False Name. 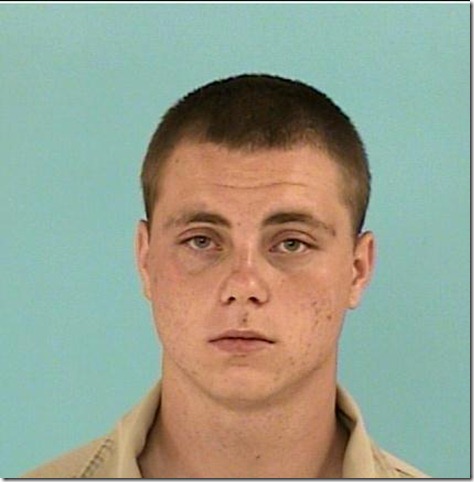 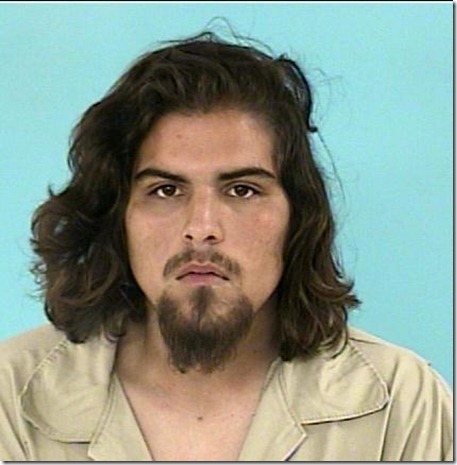 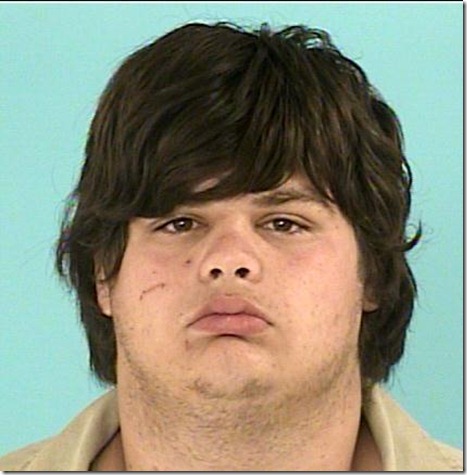