Friday afternoon was quite busy for emergency crews in the Lake Conroe area. A boat fire was reported on the lake near the long bridge which fire, EMS, and Constables responded to. A short time later a motorcycle head-on crash just west of the FM 1097 bridge. Then a 911 call came in from a single-engine airplane pilot who said he lost his radio and transponder and was trying to make it to Conroe Airport. He stated he was over Lake Conroe and told 911 operators he was scared he wasn’t going to make it. He was very upset and was even crying. The phone then went dead. Fearing a crash emergency crews started searching the Lake area. The FAA was notified and immediately started to review radar logs to try to pinpoint the last location of the aircraft. No calls came in from residents or citizens on the lake. With that and the FAA unable to locate anything they closed it out as a hoax after an extensive review of logs and searching. A Montgomery County Precinct 2 Sergeant saw all the resources wasted on this decision to keep checking and backtracking. Just after midnight, he went to the home of Richard Lloyd Miner Jr., 55, of 37 Champion Villa in Houston. He was arrested on a charge of making a false alarm or report. A person commits an offense under Section 42.06, Texas Penal Code, if he or she knowingly initiates, communicates or circulates a report of a present, past, or future bombing, fire, offense, or other emergency that he or she knows is false or baseless and that would ordinarily: (1) cause action by an official or volunteer agency organized to deal with emergencies. He was transported to the Montgomery County Jail. Miner has an extensive record. He was released just two weeks ago from the Texas Department of Criminal Justice where he was incarcerated for stalking and DWI third or more. 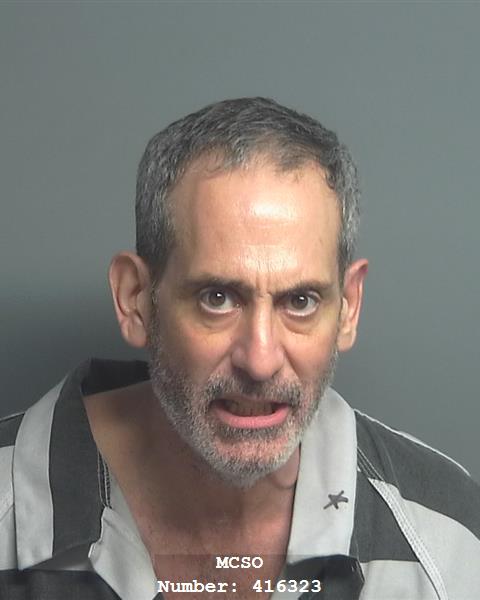