Just after 7 am Monday morning Montgomery County Sheriff’s Office responded to a reported shooting in the 26700 block of Peach Creek in New Caney. MCHD arrived and found a 31-year-old male with an apparent shotgun wound to the right side. He was transported to Kingwood Hospital in critical condition. According to Montgomery County Specialist Hudson say detectives continue the investigation. However, he said there was a dispute between several people which led to the use of a firearm. He said the circumstances are still under investigation. They have not released the victim’s name. One person was seen being put in cuffs, however, deputies say it was on unrelated charges. According to the victim’s mother, he suffered a point-blank shotgun blast. He has just gotten out of surgery at Kingwood. Most of the injury is to his right side, he has critical injuries to his lung, diaphragm, and liver. He has gone through five units of blood. The property was a rental property owned by the victim’s family where the victim was also a resident. 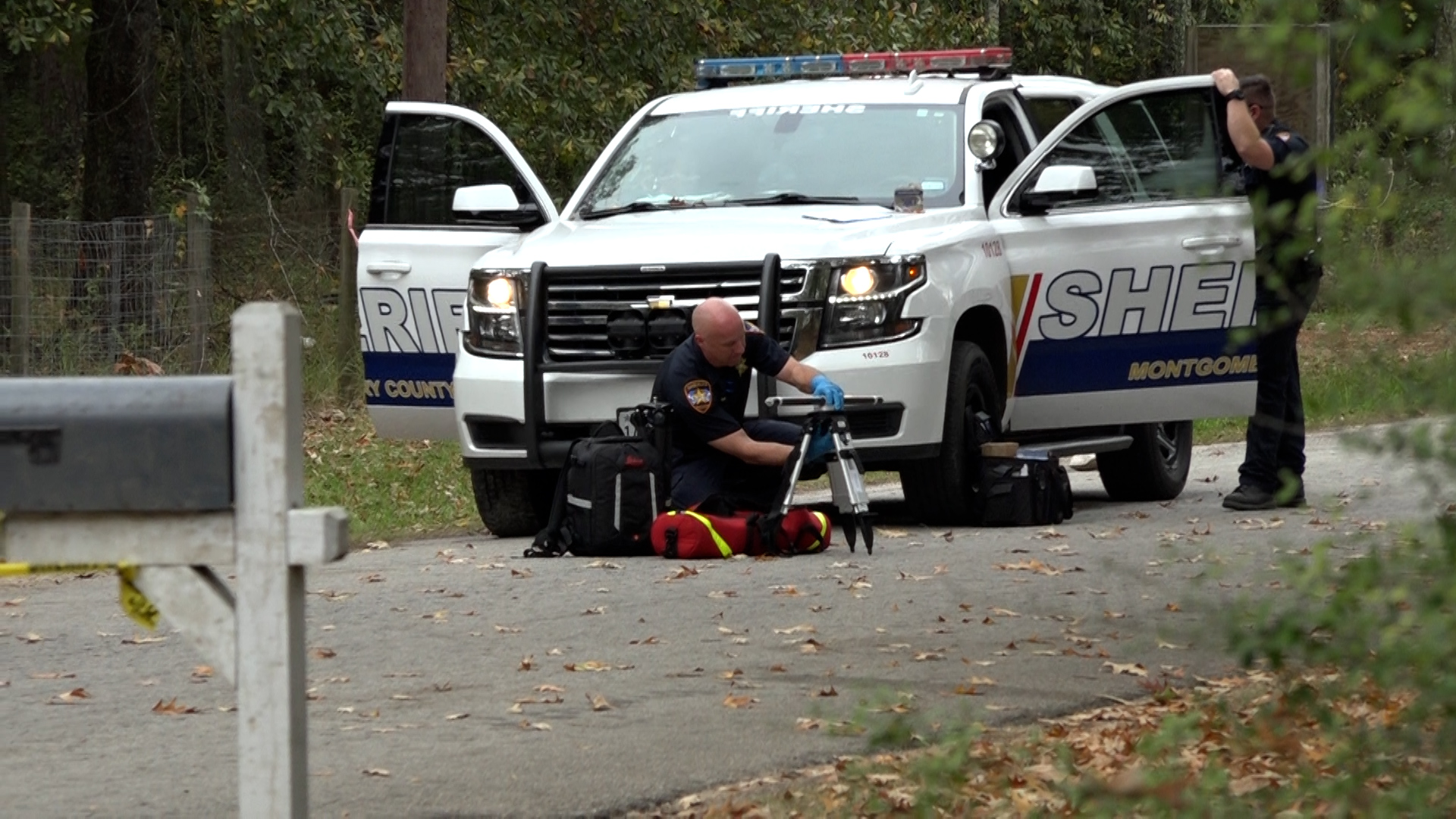