On Wednesday a Splendora Officer made a traffic stop at I-69 and East River. The driver gave the officer a false name. The officer was able to confirm it was a false name and identified the male as Derek Preston Hamel, 28, of 103 East Fort Worth Street in Cleveland. Hamel had an open warrant for bond forfeiture after he was given a personal recognizance bond on March 17, 2020, and then failed to appear in court a month later. He was charged with forgery after he forged a check of a Willis man for $350.00. 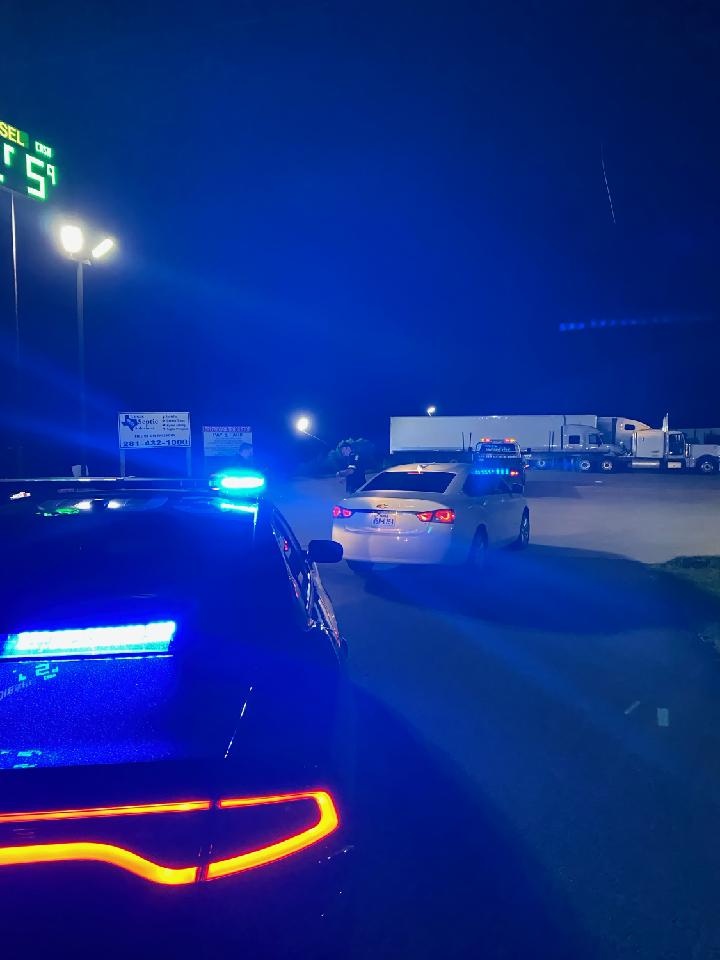