An arrest has been made this evening after a joint investigation led Harris and Montgomery County Detectives to a home in the 24300 block of Kingbriar in the Northwood Pines Subdivision of Spring. On Sunday Montgomery County Detectives found a body of an elderly female stuffed in a tote behind a church on Westridge Drive in South Montgomery County across from the Park and Ride. The Montgomery County Rea Time Crime Center was able to link the body to a reported missing person in Harris County. When detectives went to the home they met with Mr. Ramos who was visiting his grandmother and great grandmother. He was from Philadelphia. He told detectives he came down in September. Detectives were given permission to search the home at which time they found Ramos great grandmother in a trash can in the backyard of the home deceased. Ramos then confessed to strangling both his grandmothers because as he told detectives, “He was tired of them”. Detectives said he showed no remorse. On November 26th family members became concerned after Ramos told then both Grandmothers went to the doctor and never returned. On November 25, Ramos took his grandmother’s body to the church on Westridge where he prepared her body as he did with his great grandmother so there would be no odor. Ramos is now in the Montgomery County Jail.
Deceased is Regina Gromley, 90 suspects Great Grandmother
Deceased is Barbara Gromley, 59 suspects Grandmother
Suspect arrested and charged is Jaryd Ramos

NOTE WE ARE POSTING THE ENTIRE STATEMENT ON OUR FACEBOOK PAGE SHORTLY. 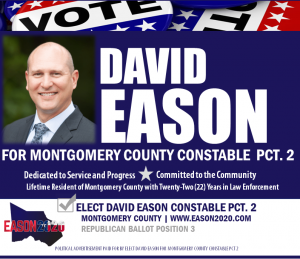 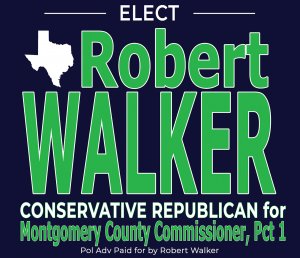