Just after 10 am a Precinct 4 Deputy was on FM 1485 near the Reinhart Road working on a report when a male fled the Dollar General with beer directly in front of the Deputy. The Deputy chased him into the woods. Other units soon arrived and started searching in the woods between Nonesuch Road and FM 1485. Another deputy then spotted him running and drinking one of the beers on King Road as he ran through the yard he grabbed a bicycle and tried to pedal into the woods where he was taken into custody. Family Dollar management stated he had been staying in the woods next to the store. Deputies found the location along with syringes. Joshua Charles Cravens was arrested and charged with two counts of theft (beer and bicycle) and evading arrest. 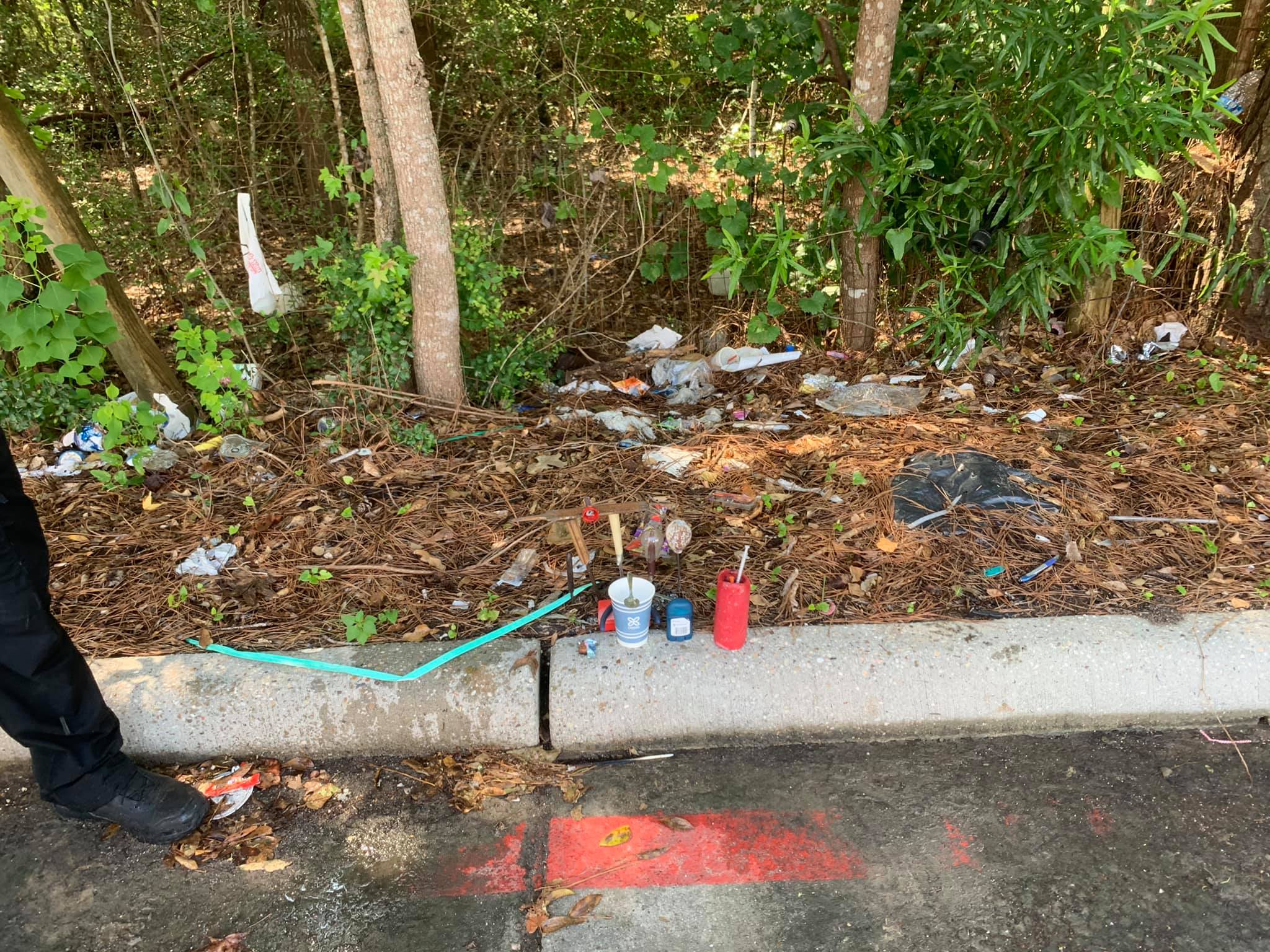 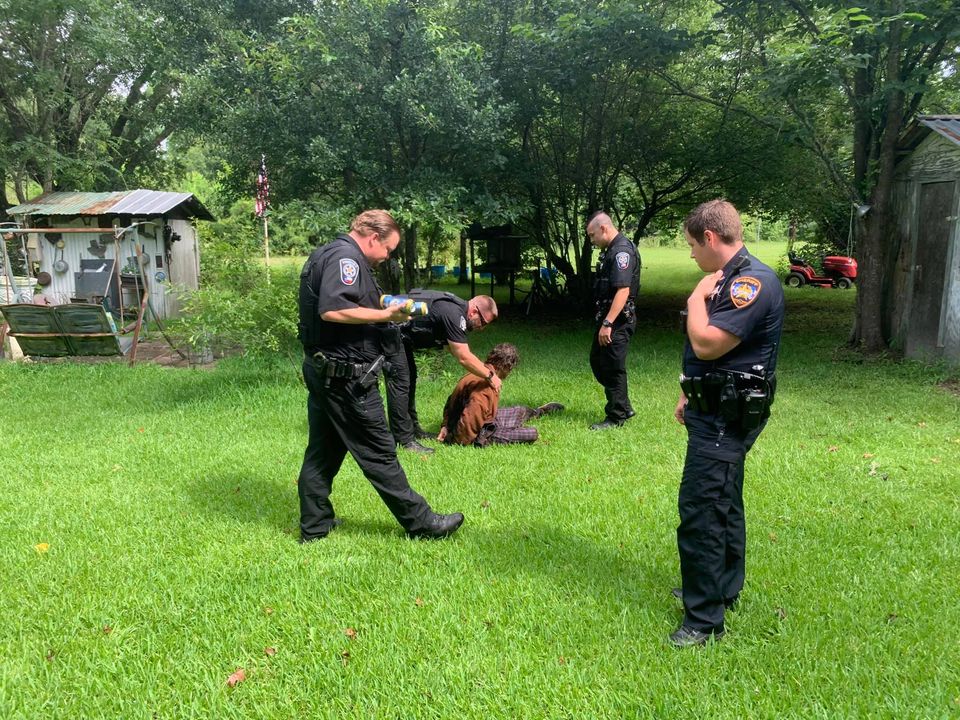 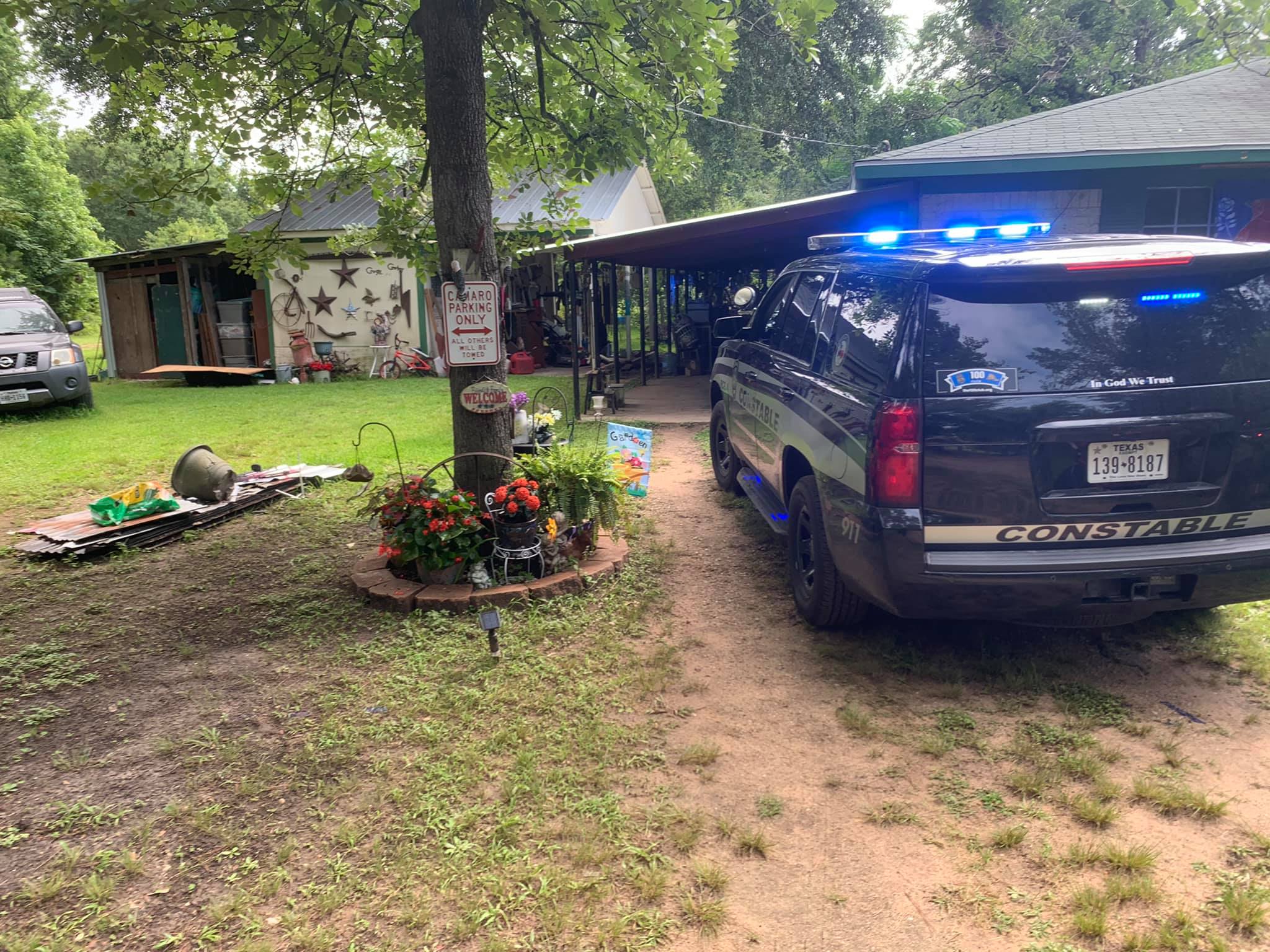 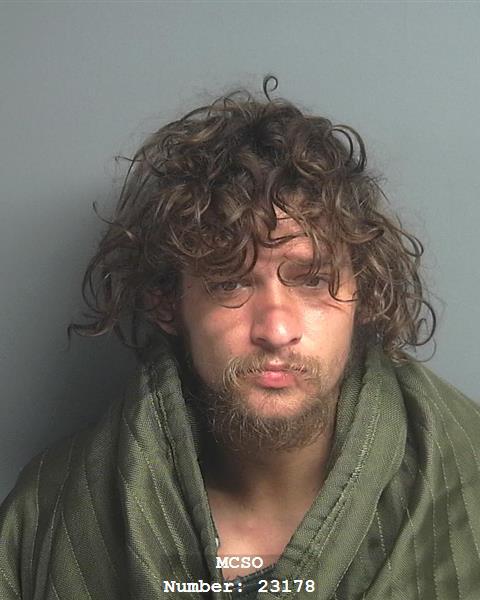