600am-About 2 am Splendora stopped a vehicle in traffic. The driver stopped but then fled. The chase continued to I-69 just south of SH242 where he ran into the woods. Precinct 4 Deputies and K-9 chased him until he jumped a ten-foot fence. He is now in the area of Misty Lake Circle. Multiple units are in the area and a DPS helicopter overhead. Dionze Barnes Baptiste, 27, of Houston. He is charged with robbery with a weapon in December 2019 in Harris County. He was released on bond and arrested again with a weapon and a stolen car. He was released from jail and later a warrant issued for his arrest. He is possibly armed and considered dangerous. He is a black male 6 foot dressed in all black. If spotted call 911 immediately. The suspect was just spotted a short time ago on Mosey Oaks. If spotted call 911 immediately. 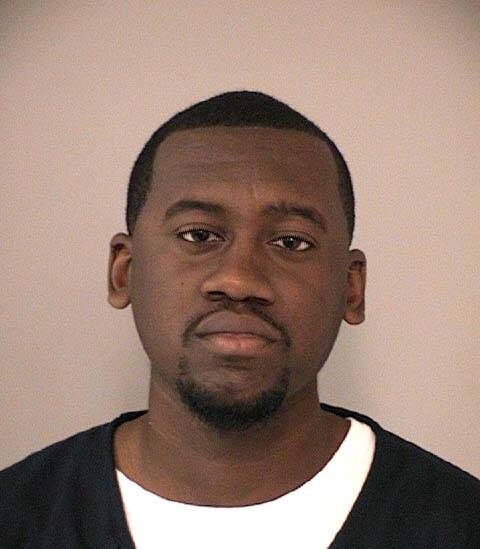