At 8:13 Tuesday morning a crash was reported on Timberland Drive at the FM 1314 intersection. Porter Fire responded as did MCHD. Westbound traffic was completely stopped. An ambulance responding was traveling westbound down the center turn lane with lights, siren, and air horn. A female driver who was sitting in traffic decided to turn out of traffic and go back eastbound. She made a U-turn directly in front of the ambulance which struck her. There were no injuries, however, the ambulance required a wrecker and was put out of service. 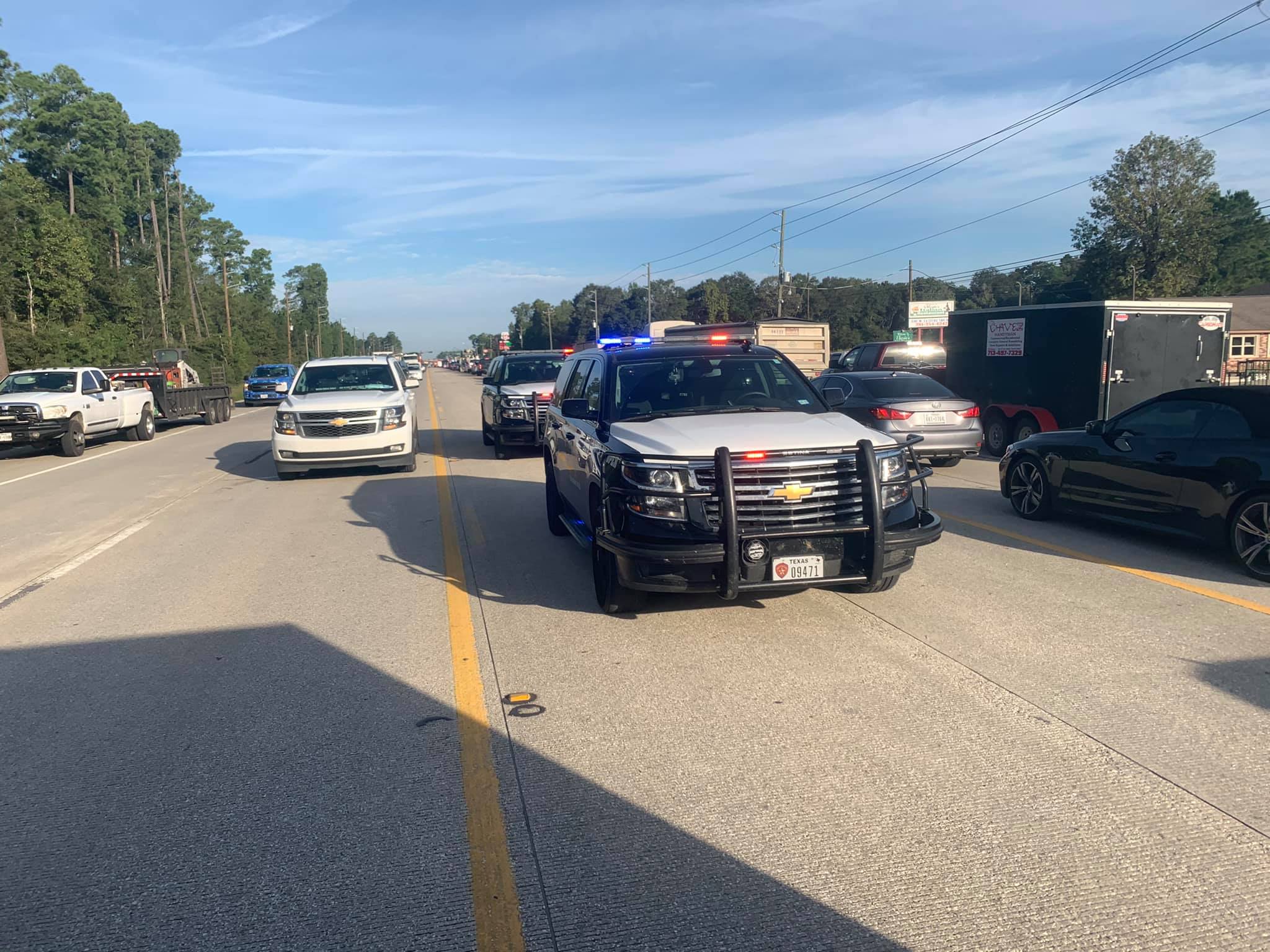 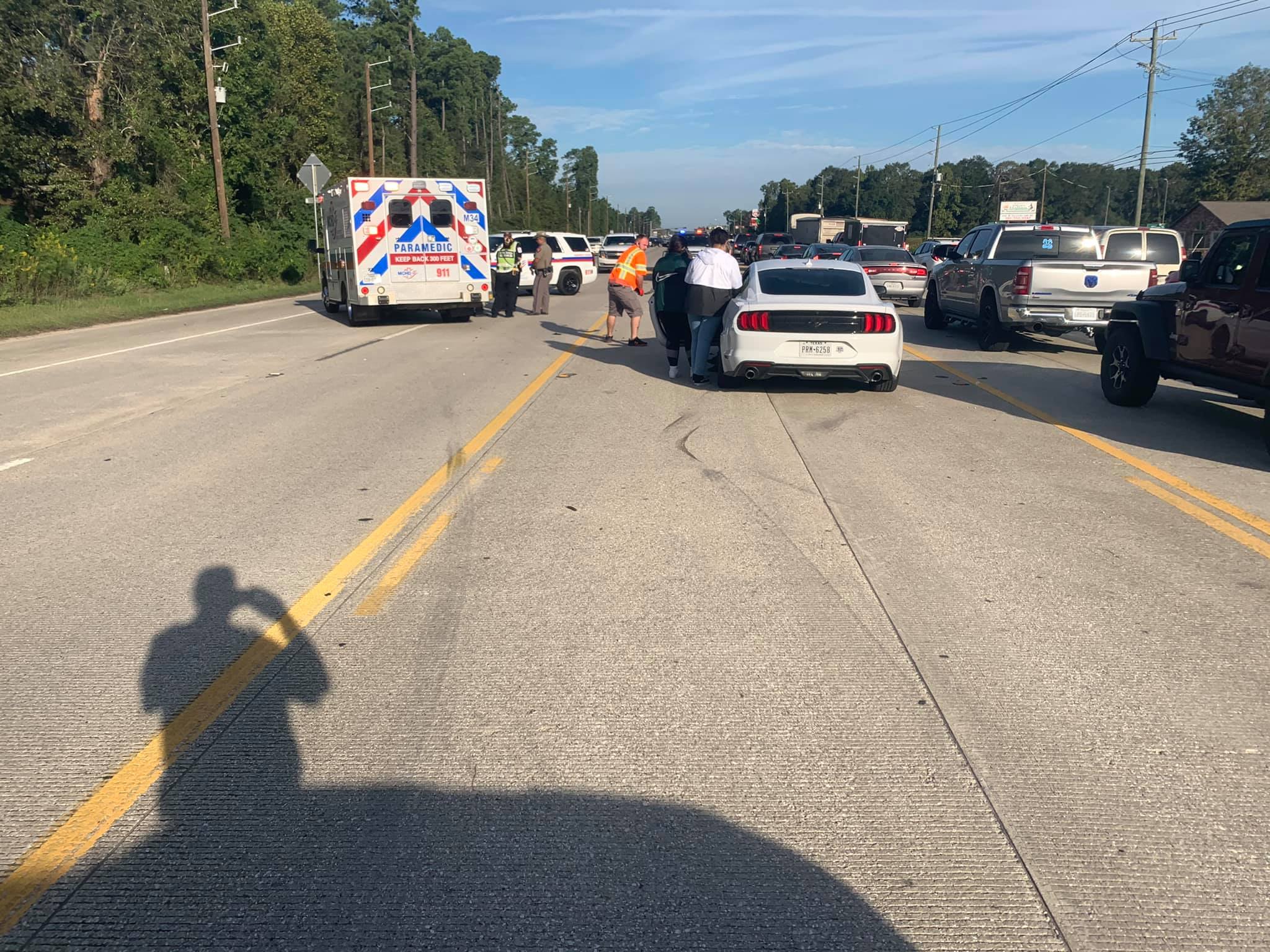 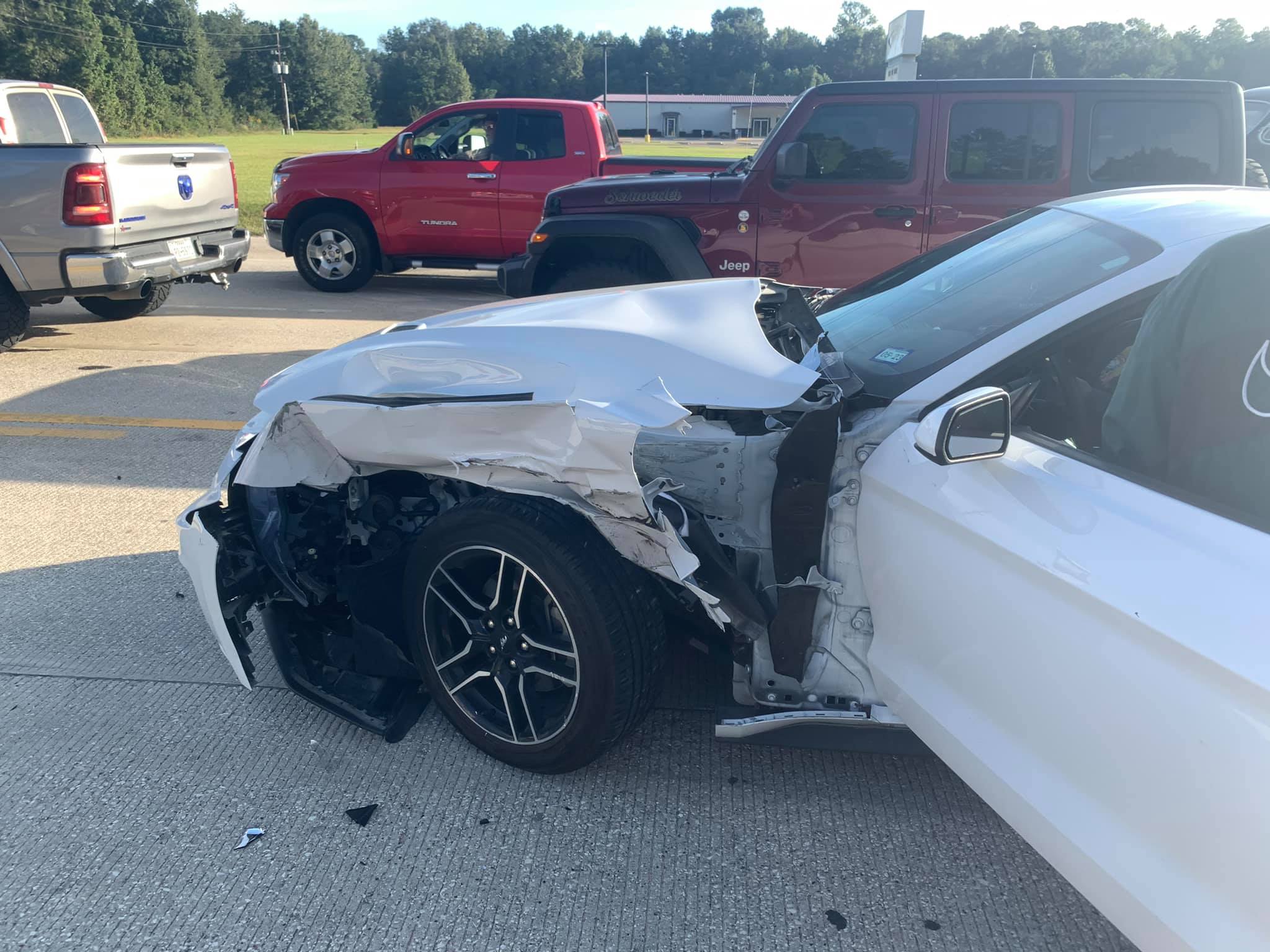 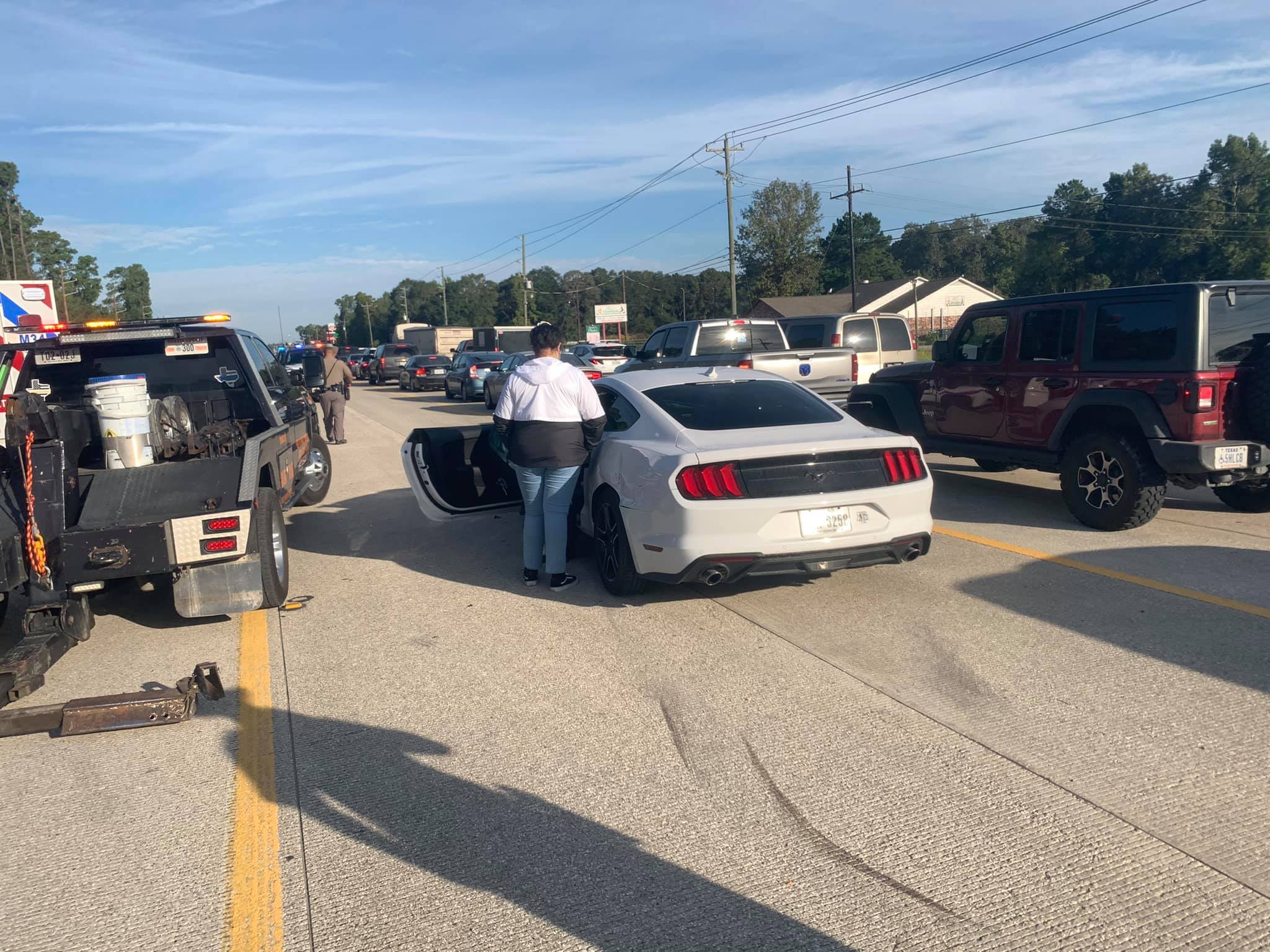 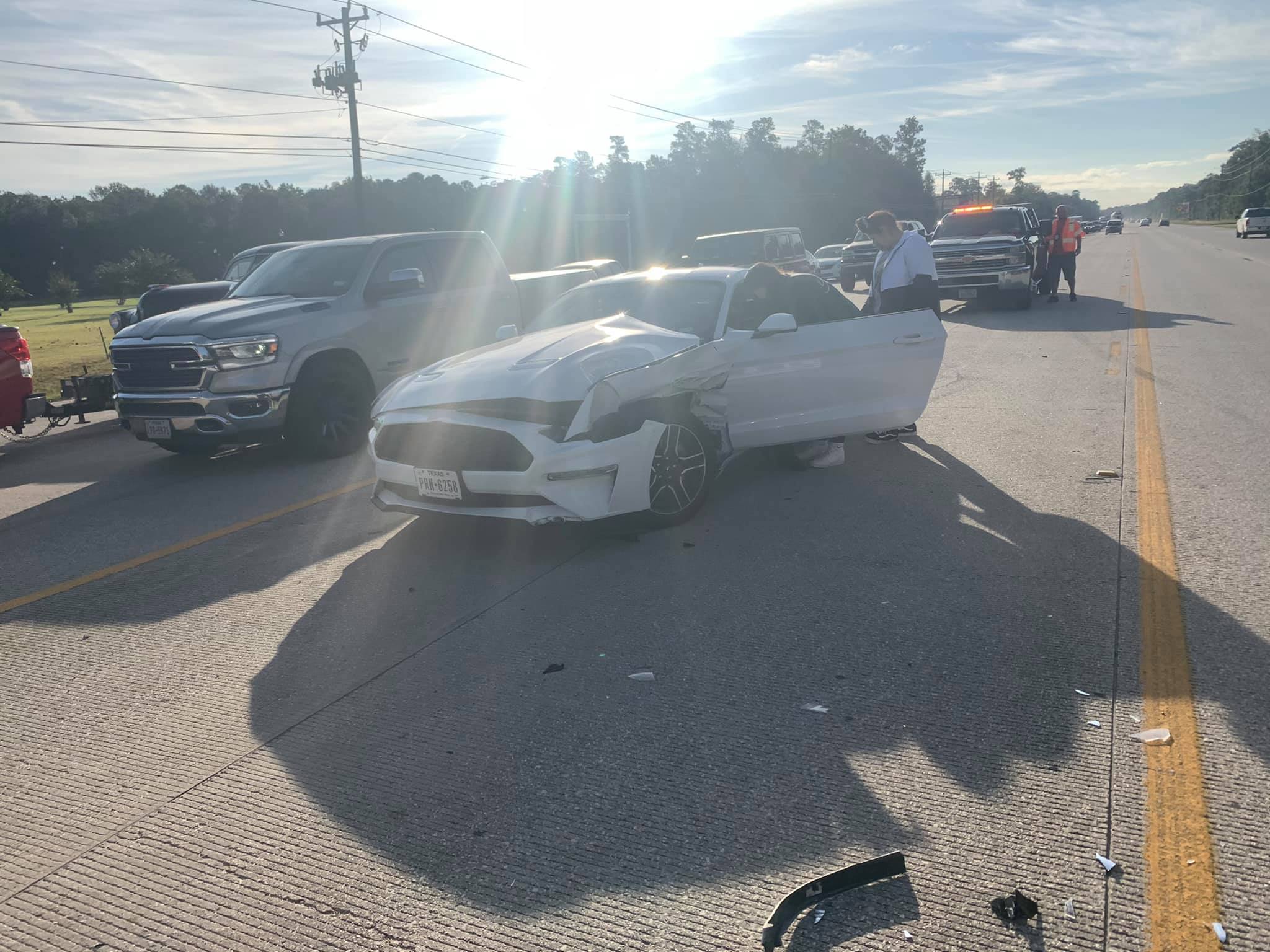 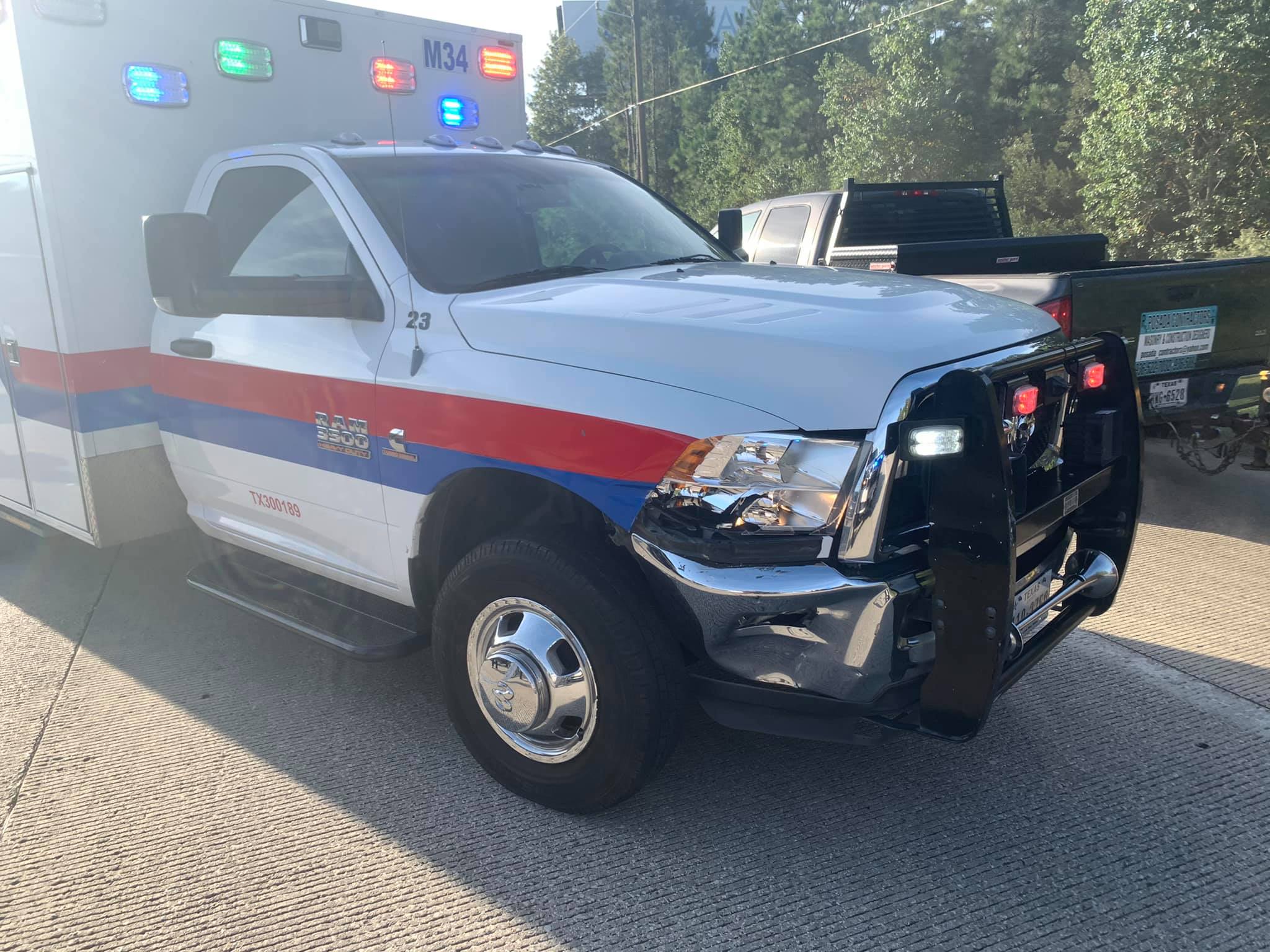 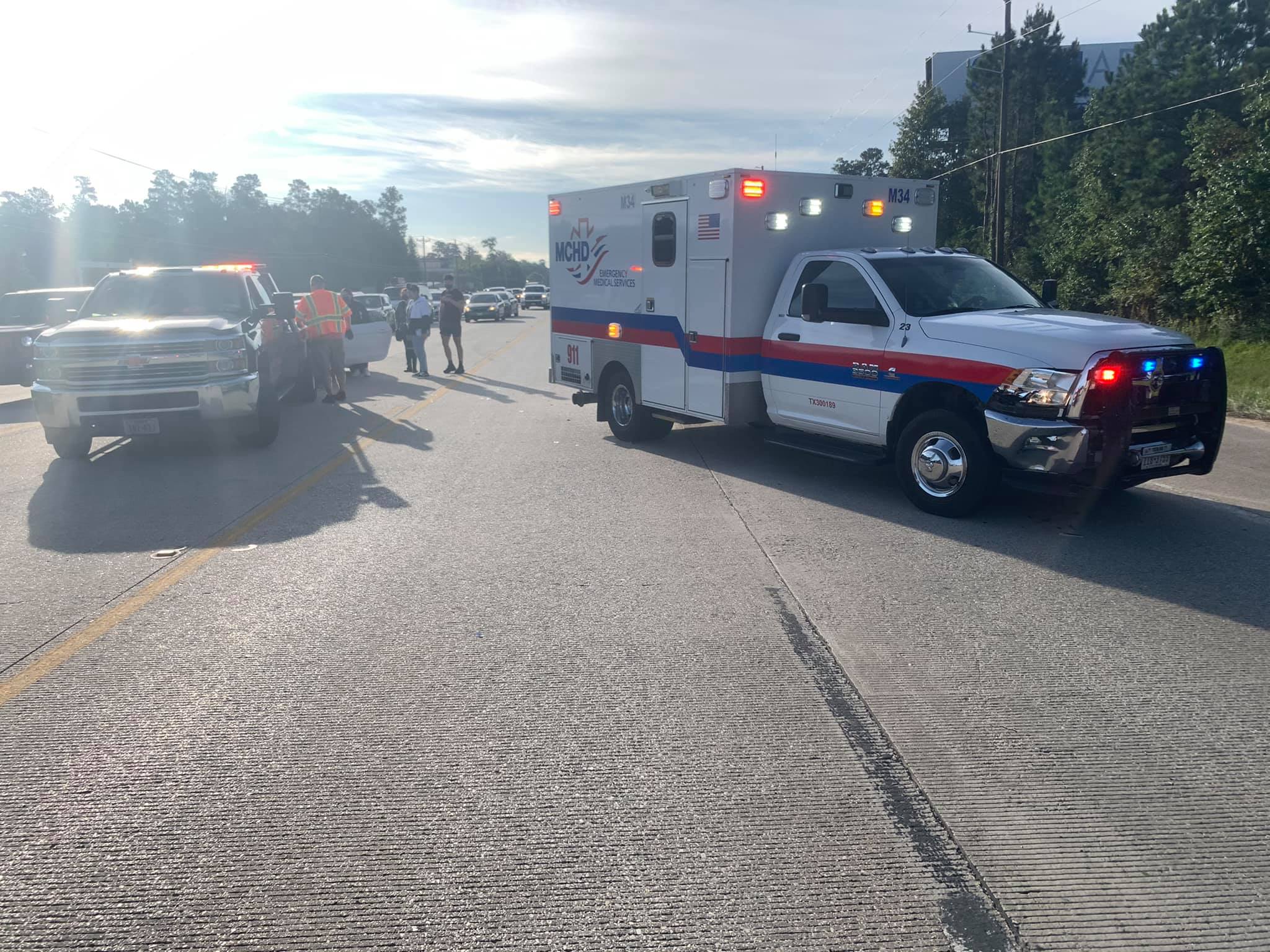