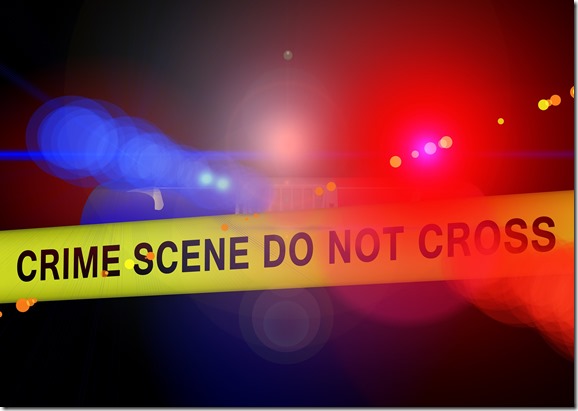 On February 12, 2017, around 5:30 pm, District 5 Deputies were dispatched to a residence in the 5300 block of Old Highway 105, Conroe, Texas in reference to an attempted kidnapping.

Upon arrival, responding Sheriff’s Deputies met with the parents of an 11 year old female who stated that their daughter was chasing the family pets down the driveway, after her friend, and left their view. Immediately, after looking for her, the daughter came running back and stated a black male in a small SUV had seen her at the end of the driveway and attempted to pull her into his car. Their daughter stated that the black male grabbed her arm and pulled her toward the open window of his vehicle.

The parents advised that their daughter poked the black male in the eye, which caused him to lose his grip, and allowing their daughter to flee. The daughter said that as she was running away she saw a small, black, 4-door passenger car pull up behind the SUV, then both vehicles drove towards FM 2854.

The suspect is described as a black male, approximately 30-40 years of age with short hair, a mustache, and both arms covered in tattoos.  The black male had two small stars near his shoulder at the top of his arms and multiple small stars below his elbow, going toward his wrist with other tattoos in between.

Several Montgomery County Sheriff’s Office Deputies checked the area for the suspect and vehicle, but had no success locating either. The investigation is on-going and investigators are in the process of reviewing evidence.

Montgomery County Sheriff Rand Henderson comments, “Our children are the most protected and most important, above all others. We each have a duty to identify and report anyone who would do them harm.”