On the afternoon of December 22, 2018, Eric Thomas was shot, and later died of his injuries in Montgomery County. As a result of the investigation into the shooting death of Eric Thomas, a 2004 two-tone (black over tan) Ford F-150 extended cab truck bearing Texas license plate #AP8-3927 is believed to have been observed leaving the scene of the shooting. The vehicle has numerous dents, and bears the words “Wayne Gordon Jr. Ceramic Tile” in gold lettering on both doors. The vehicle’s owner, Wayne Crosby Gordon Jr. (pictured below) is considered a person of interest in this incident. Gordon is known to have ties to the greater Houston area, and is believed to be armed and dangerous.
Anyone with information regarding Wayne Crosby Gordon Jr., or this crime is asked to contact the Montgomery County Sheriff’s Office 936-760-5800, and refer to case number# 18A373237. 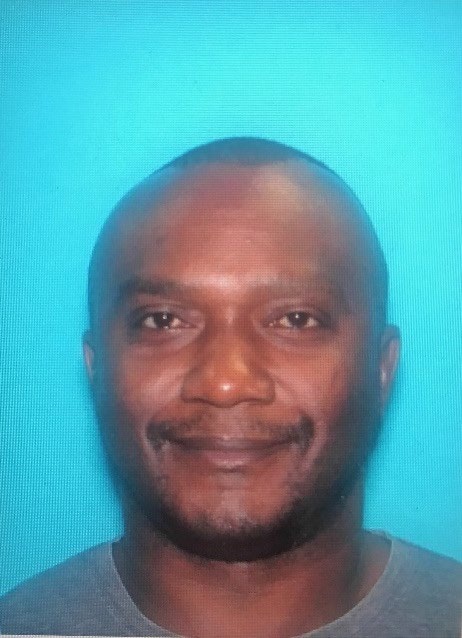 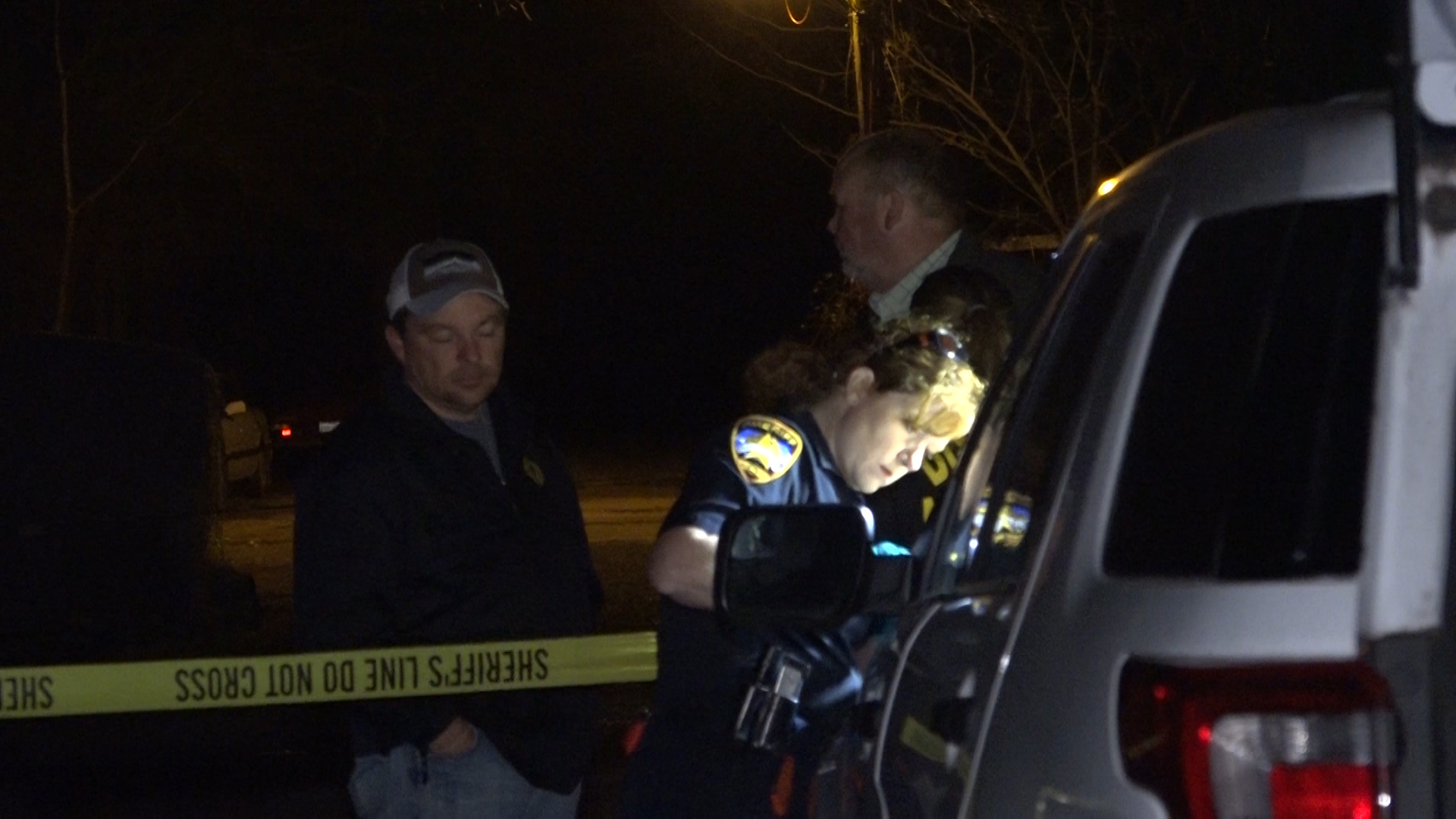 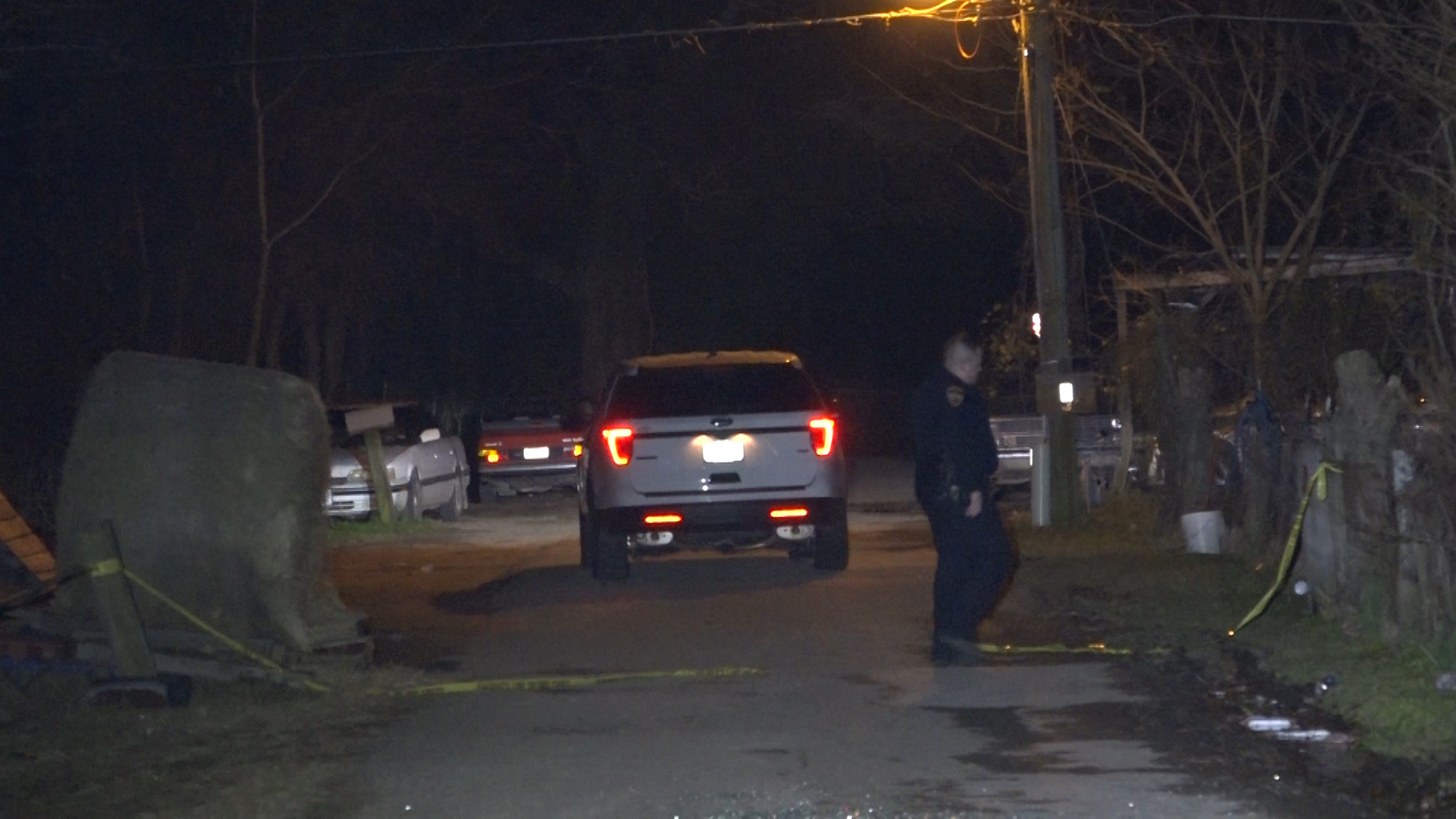 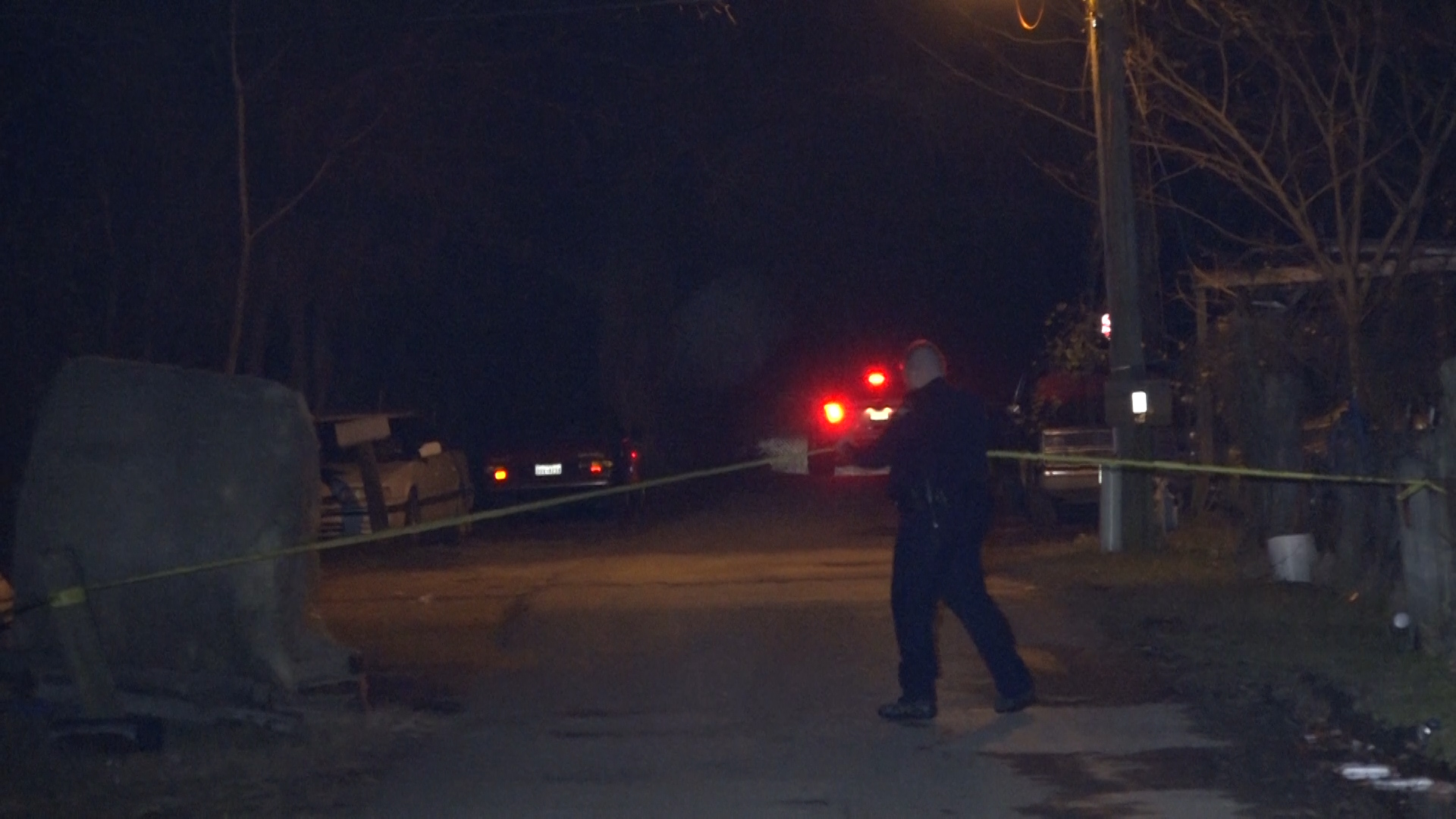 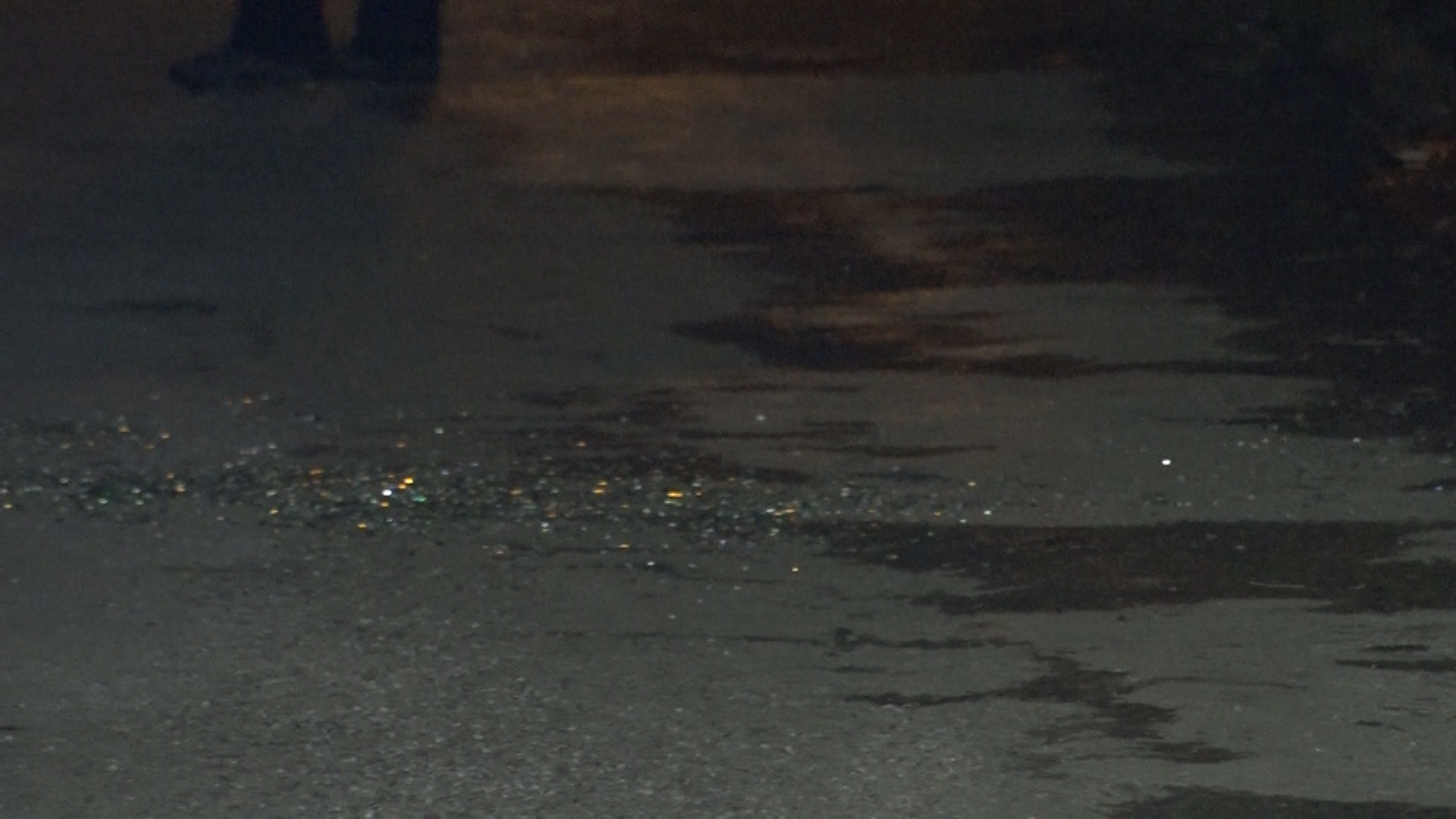 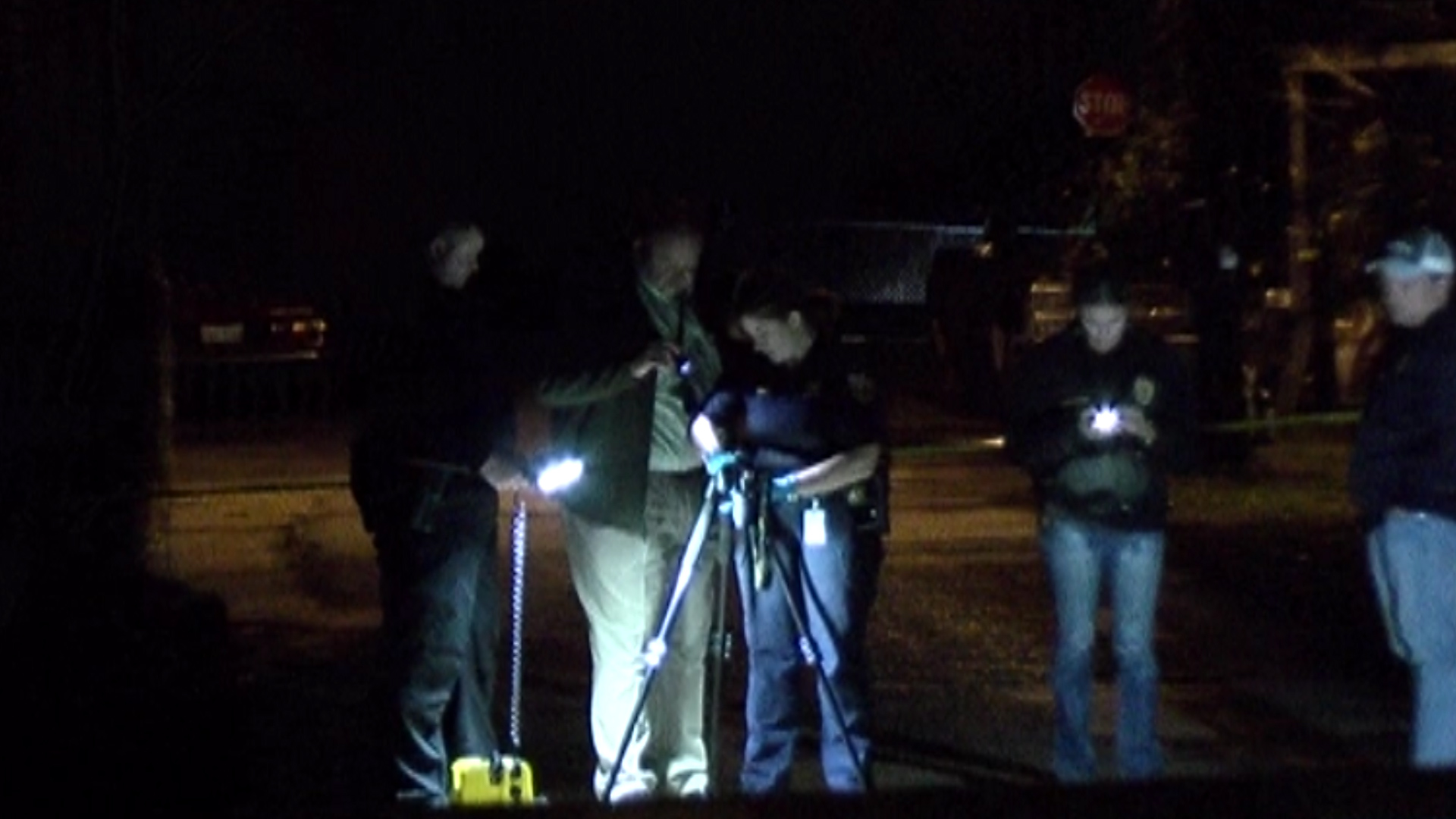 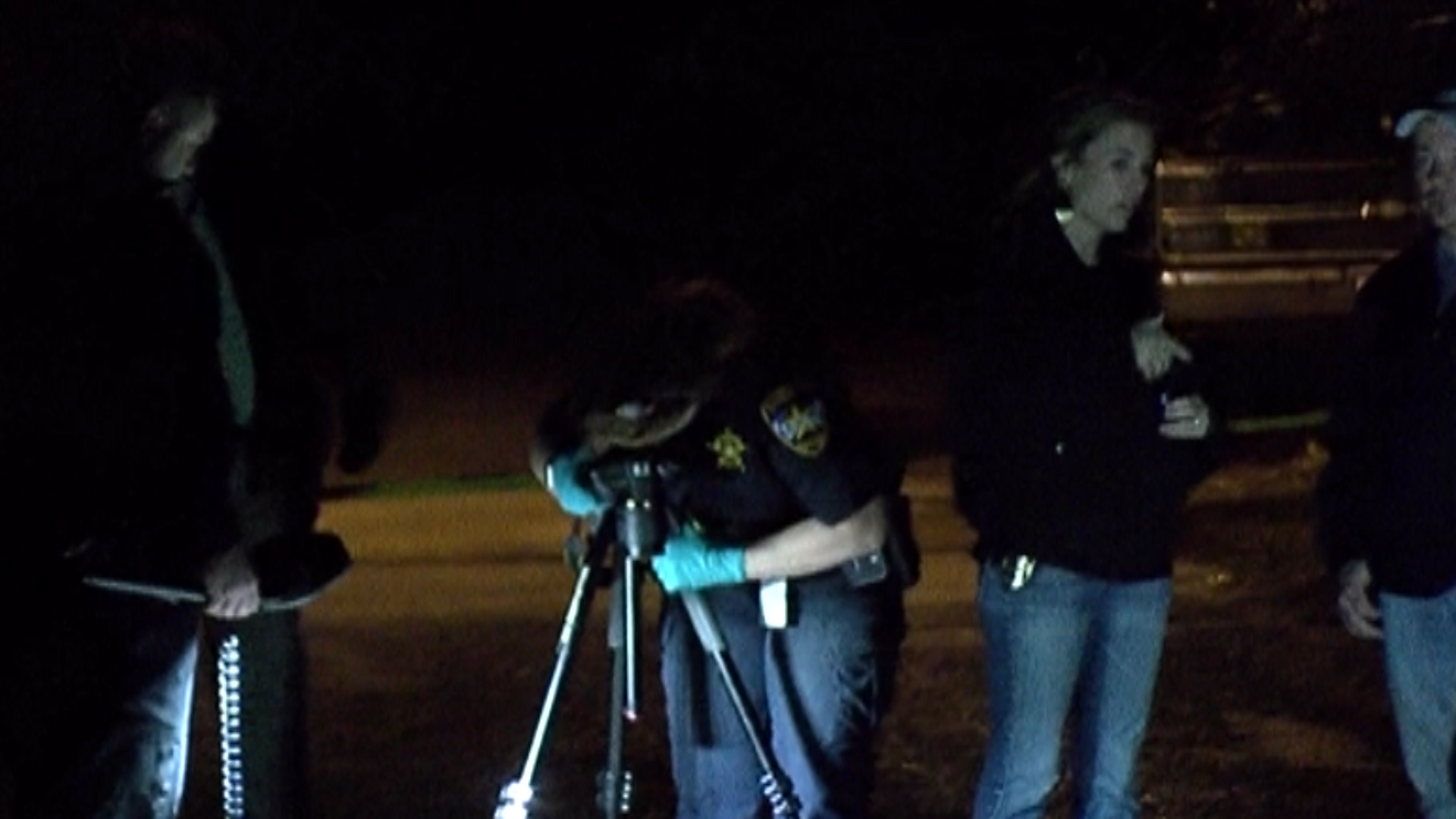 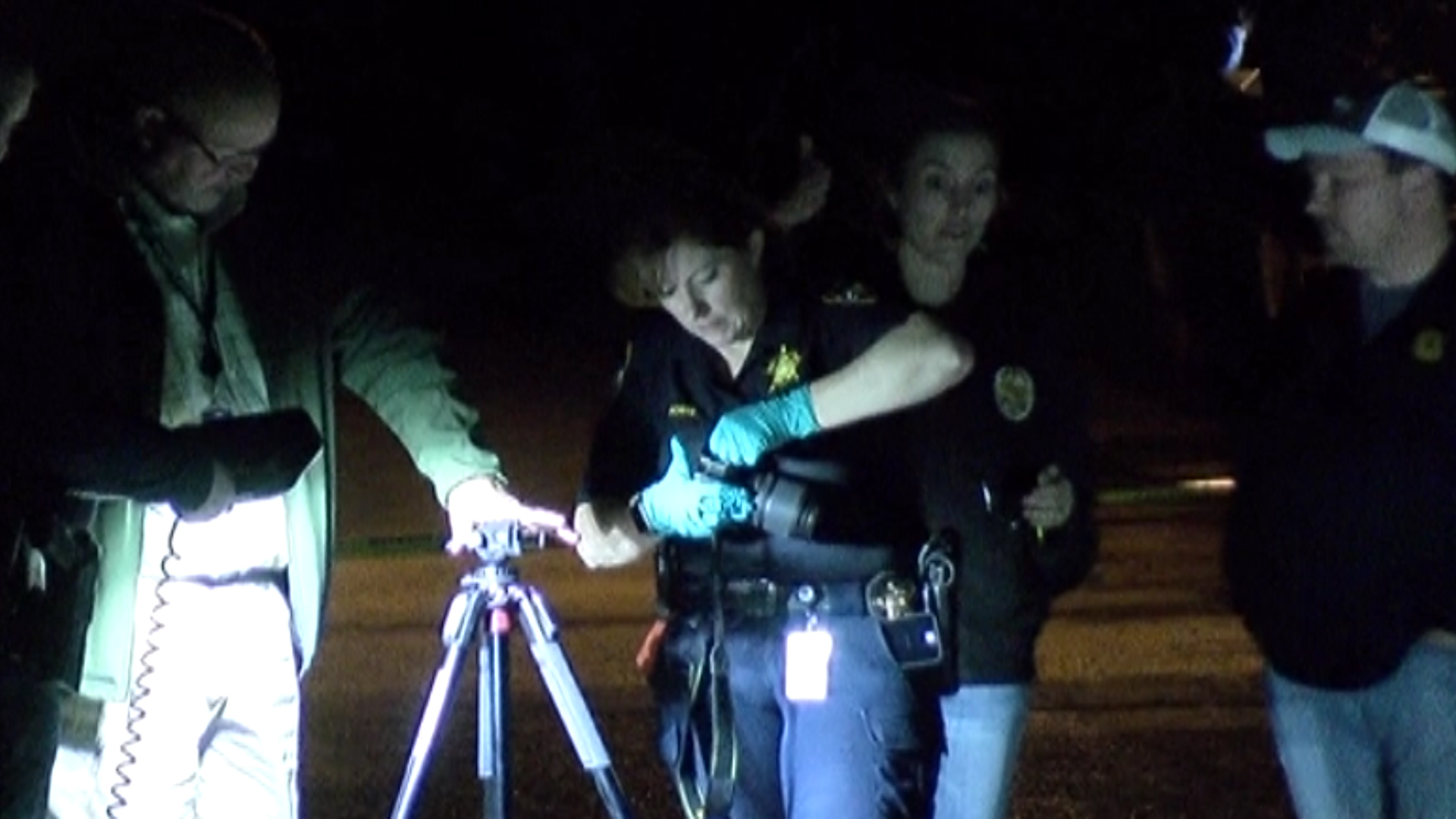 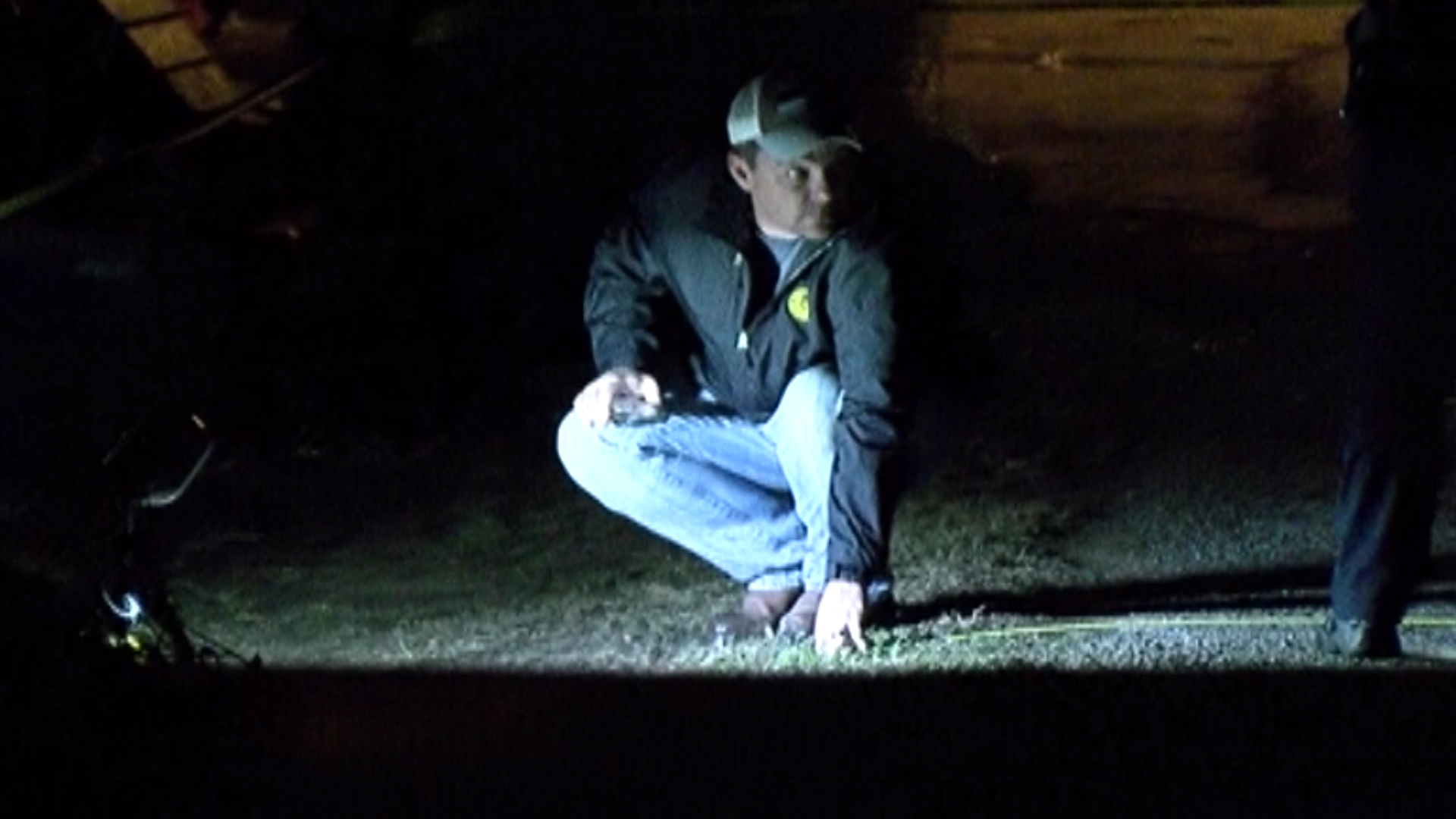 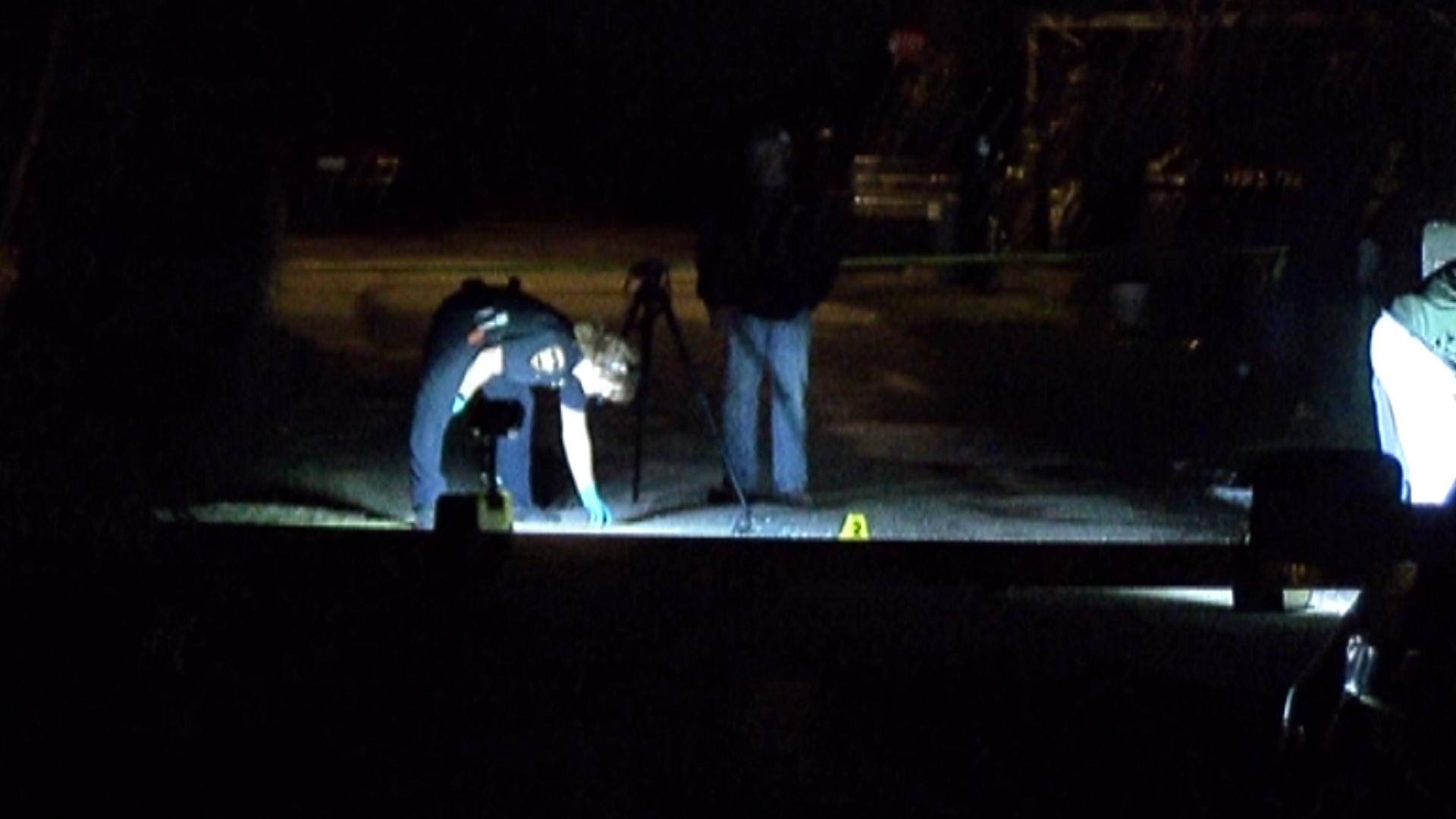 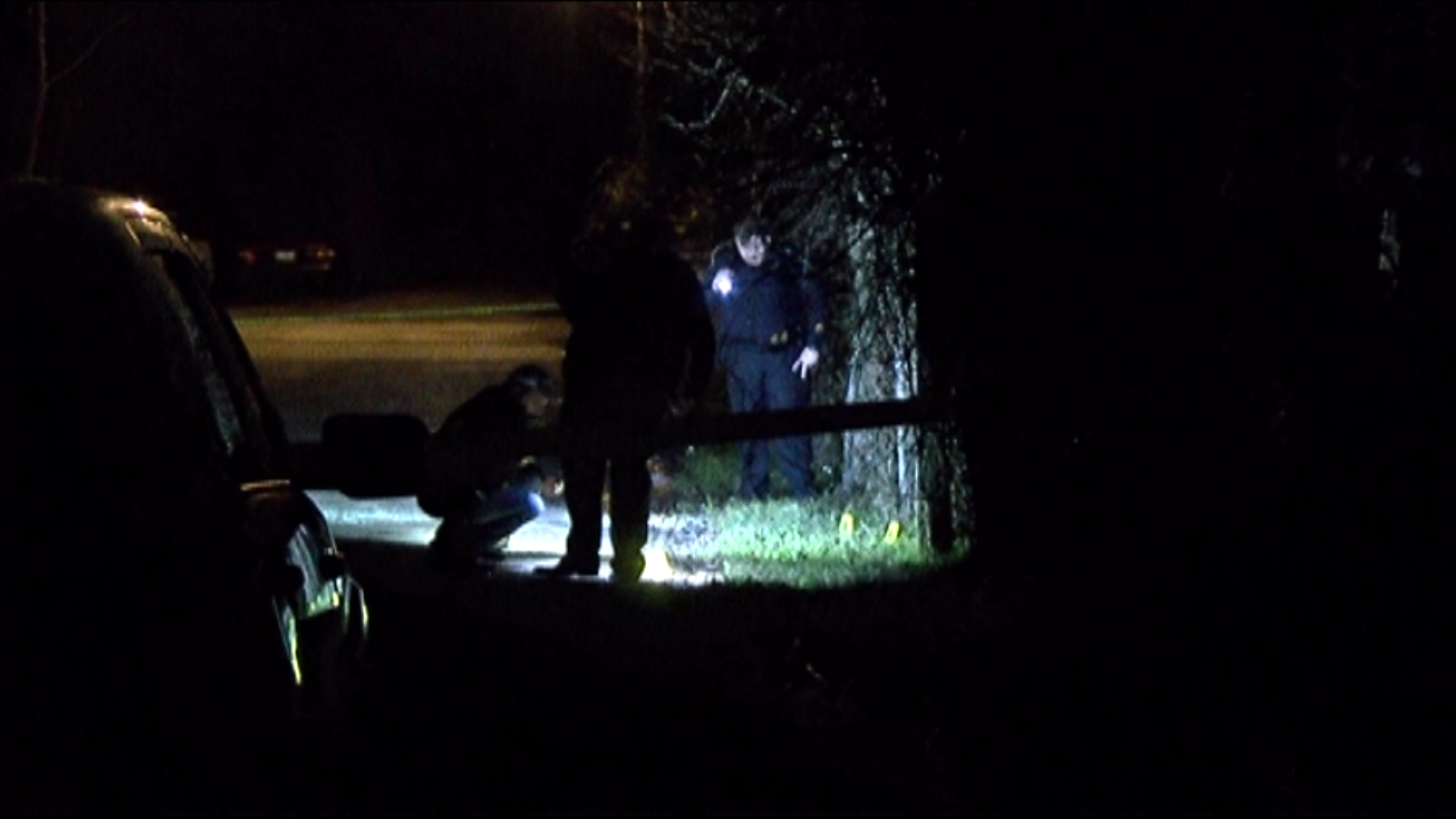 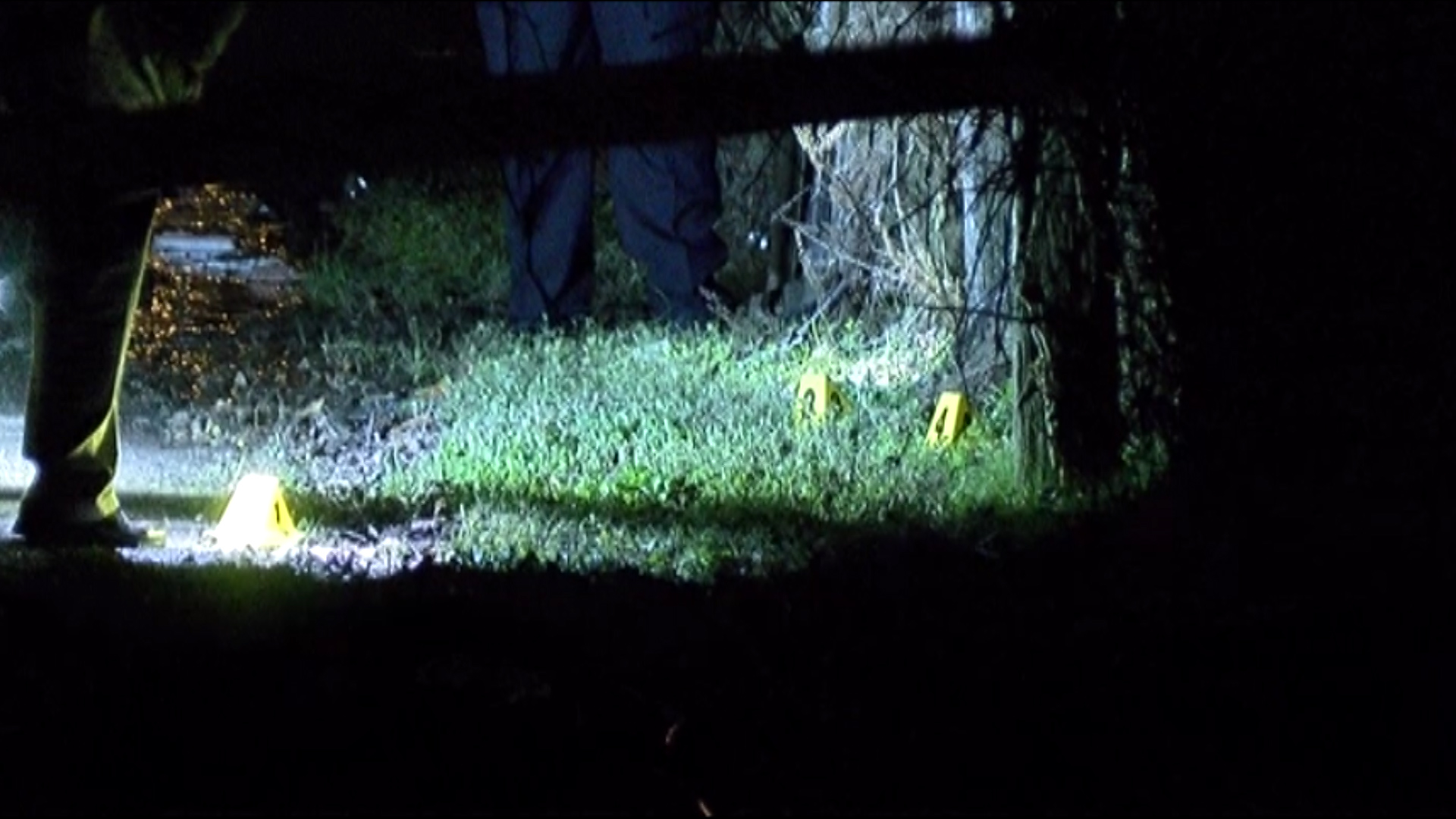 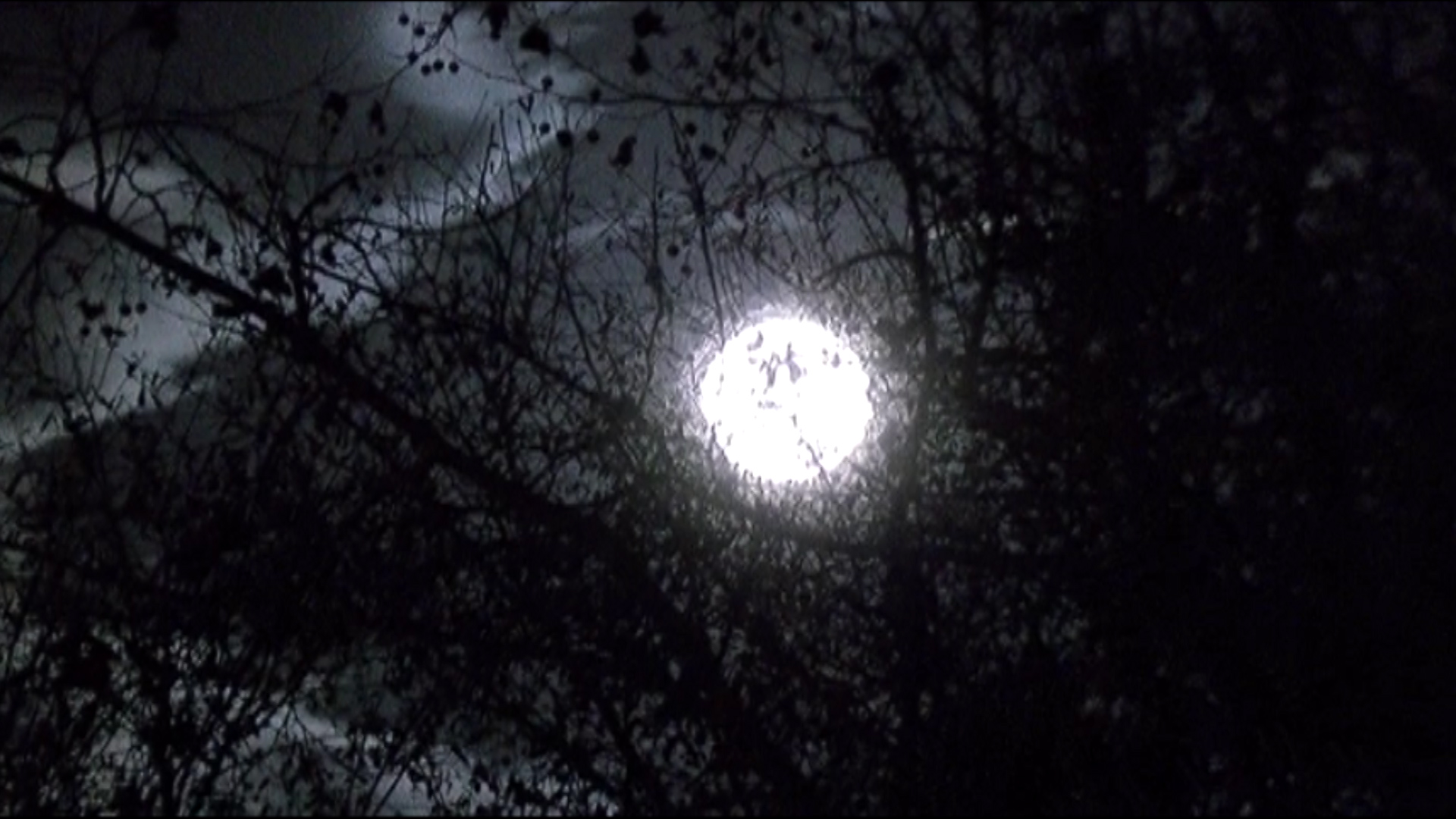