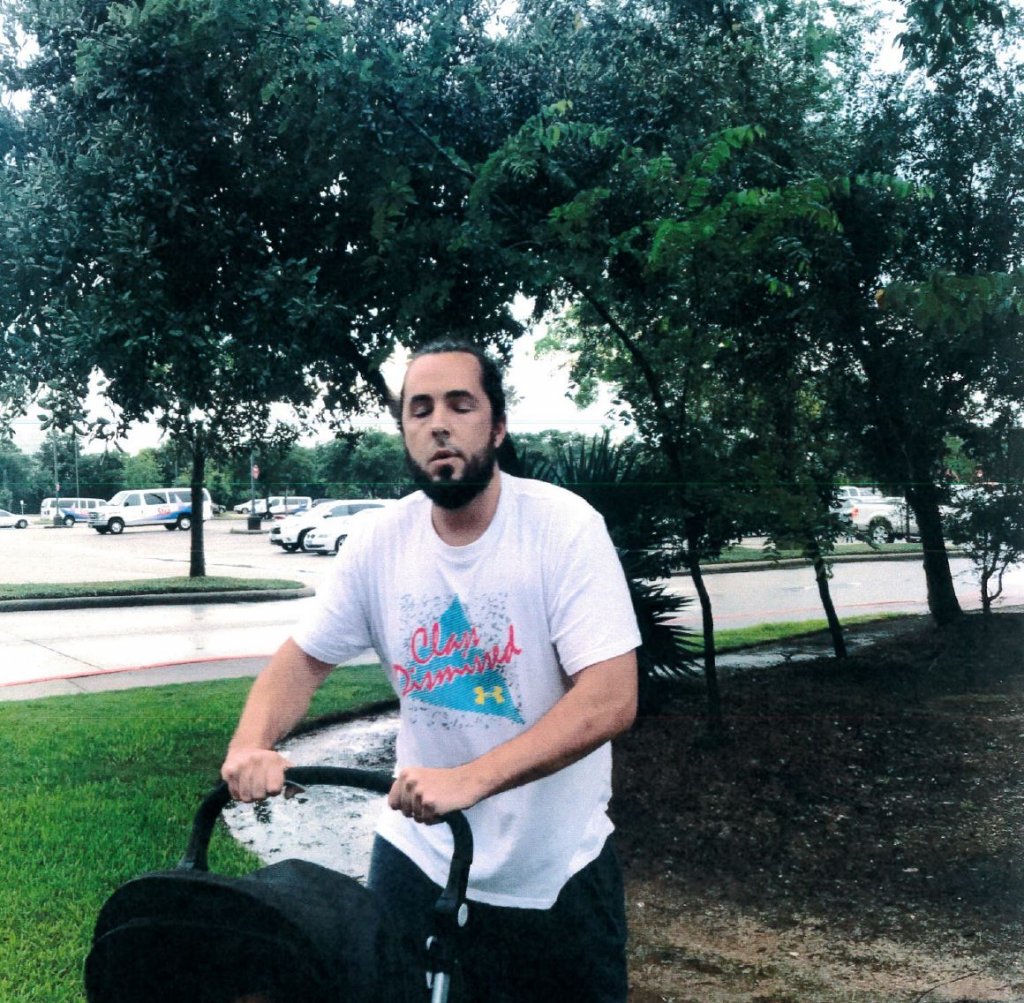 On Sunday, June 4, 2017 Deputies with the Montgomery County Sheriff’s Office were dispatched to the Target store located at 1100 Lake Woodlands Dr. in reference to Invasive Visual Recording.

Upon Deputies arrival they learned that a 40 year old female had caught a white male allegedly taking a photo of her while she was trying on clothes inside the Target dressing room.  According to the female, she observed a cell phone above the door of her dressing room.  The female opened the door and found the white male standing outside her door with a young child asleep in a stroller.  The female confronted the male who began pushing the stroller with the small child. When the victim tried to stop the male, he rammed her with the stroller hard enough to push her out of the way.  Pictures of this individual were taken by video surveillance inside Target as well as a citizen.