On August 30, 2022, at about 10:30 pm, a Montgomery County Sheriff’s Office Deputy conducted a traffic stop on a stolen U-Haul truck in the 3000 block of College Park in the Woodlands. The occupants were detained and identified as Tiara Alsaid, a 26-year-old female from Houston, and Anthony Johnson, a 57-year-old male also from Houston.
During recovery of the vehicle, multiple injured and malnourished dogs were discovered, one of which had a gruesome back injury with exposed flesh on most of its back consistent with a chemical burn. The animals were in kennels filled with their own urine and feces with no food or water. Pursuant to the investigation, it was discovered that the Houston Police Department has multiple cases involving Tiara for running a business that claims to transport dogs cross-country but instead sells them, never delivering the dogs to their correct destinations. The animals in the U-Haul were stolen, and worth many thousands of dollars.
HPD Detectives, the Director of the Montgomery County Animal Shelter, and a Montgomery County Constable Precinct 2 Cruelty to Animals Investigator arrived on the scene to assist in the investigation. The dogs were seized until the rightful owners could be located, and the animals returned.
Tiara was taken into custody for multiple offenses including Theft and Animal Cruelty, in addition to multiple drug warrants out of various counties. Anthony was arrested for Possession of Marijuana. 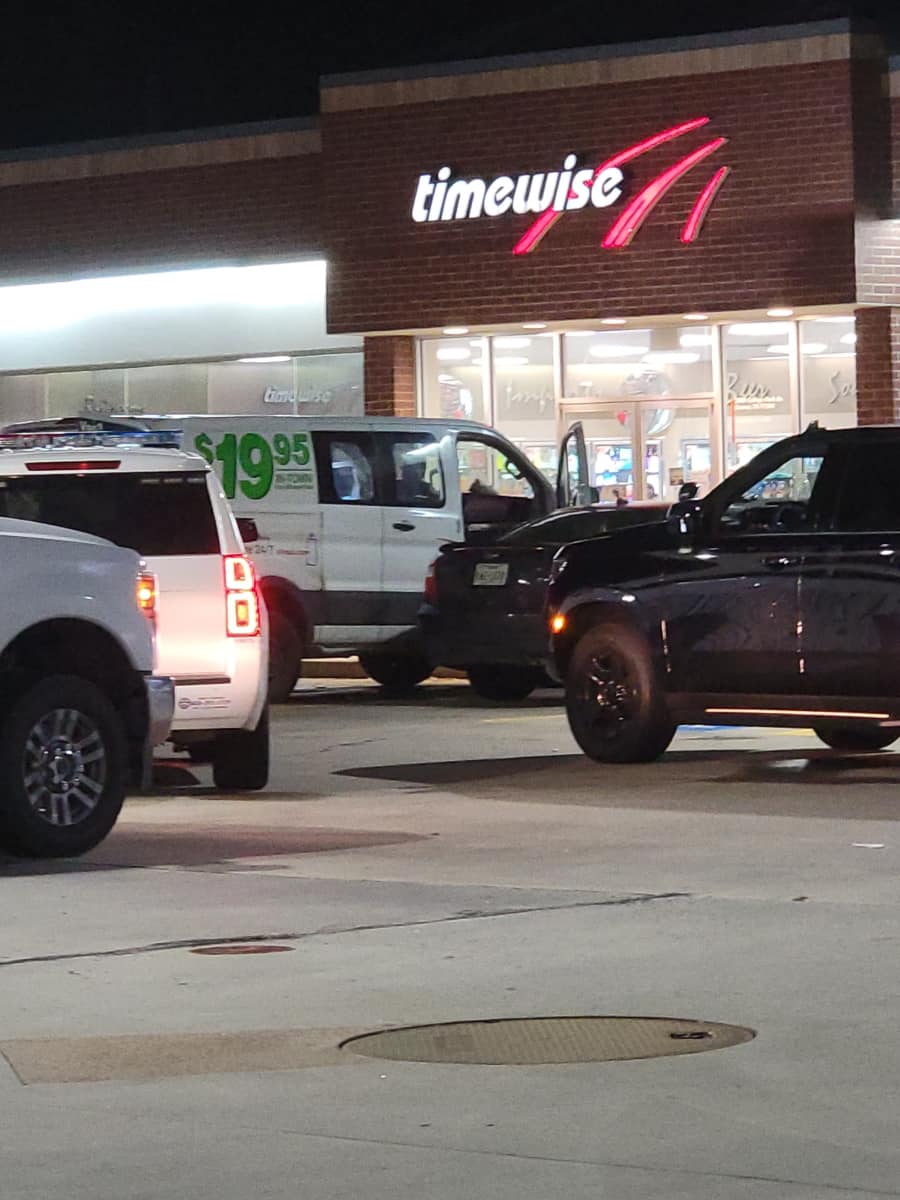 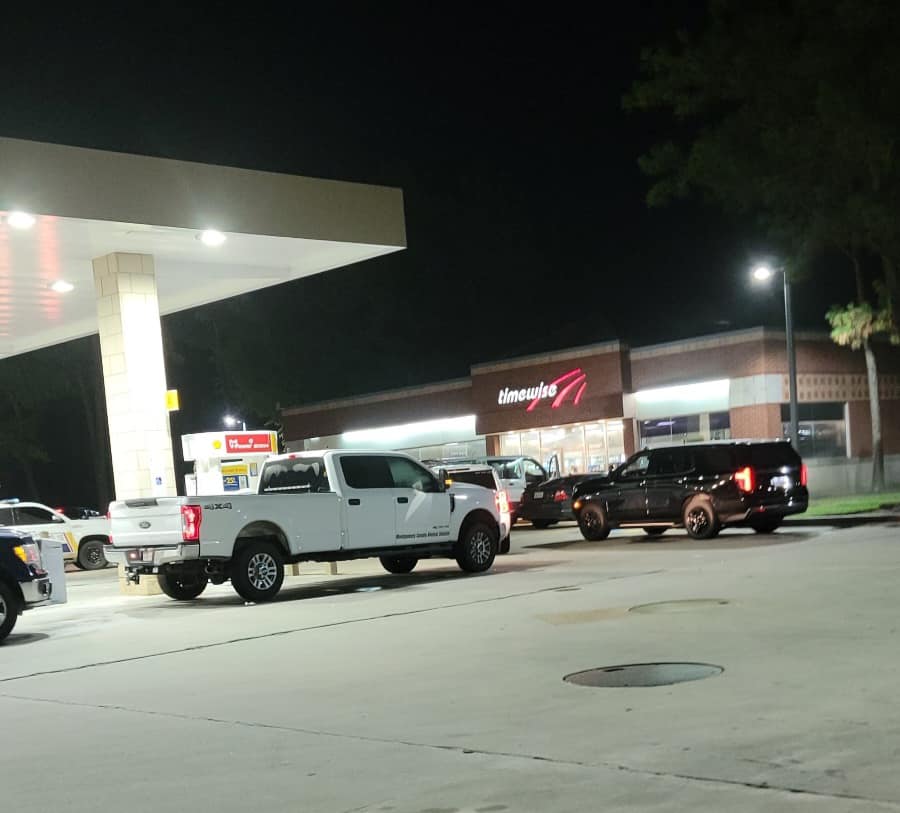 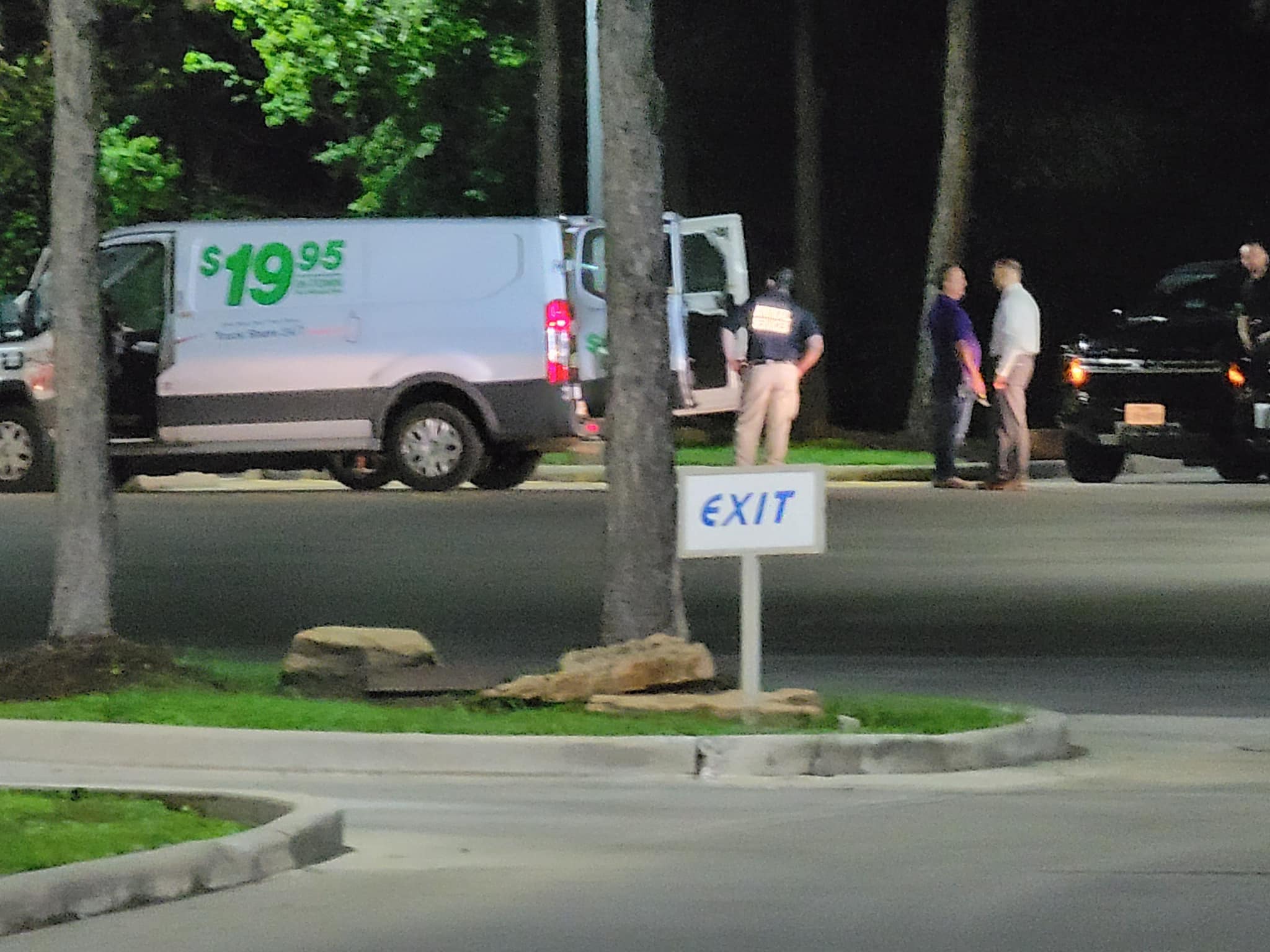 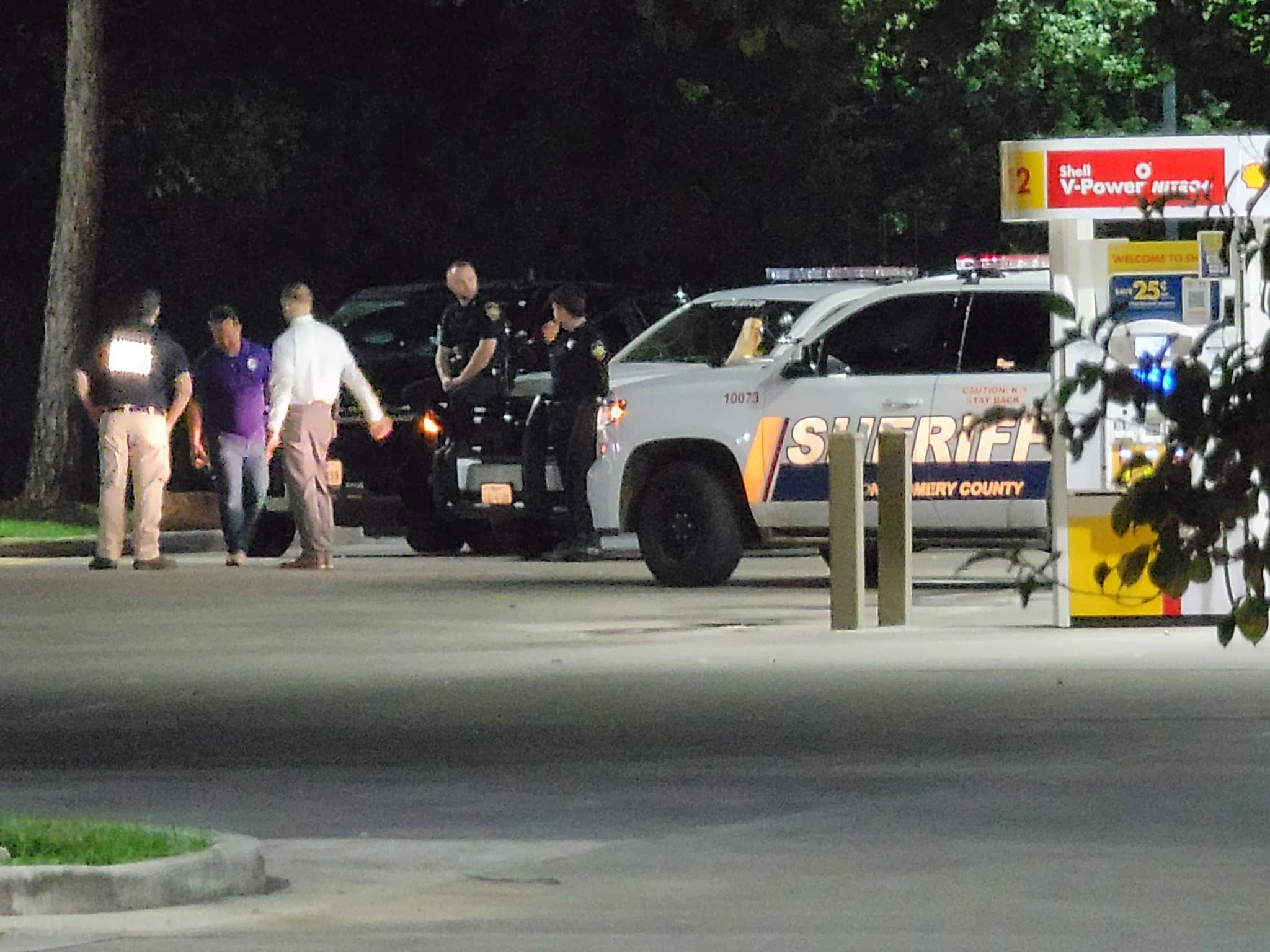 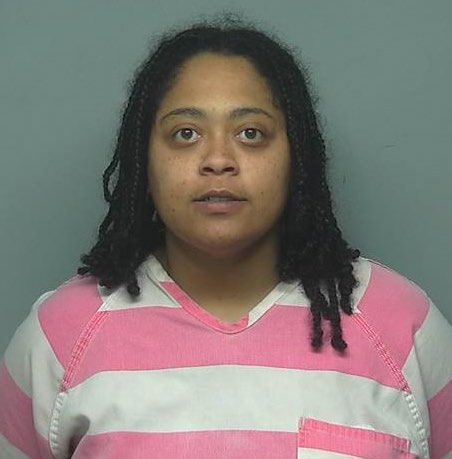 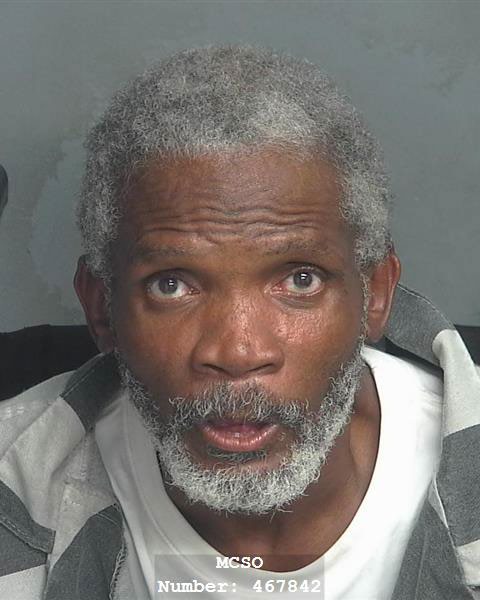