MESSAGE FROM STATE REPRESENTATIVE WILL METCALF 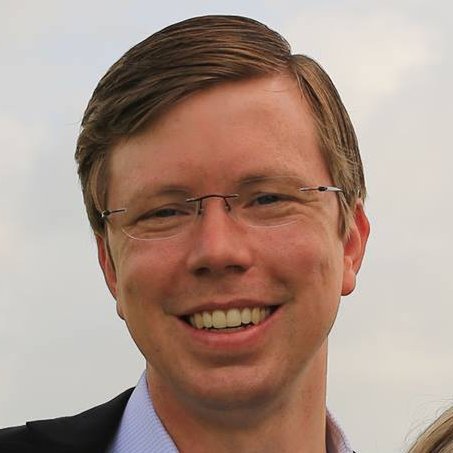 I hope everyone has enjoyed the hustle and bustle of fall and some finally cooler temperatures in the last few days. This time of year also brings us the November general election, and the people of Texas cast their votes on November 8th to show the nation that Texas will continue to have common sense leadership at all branches of state government. We saw great victories for conservative leadership across the state. These victories will ensure that Texas remains a premier state in which to live, work and raise a family. I look forward to continuing to represent the interests of the great people of Texas House District 16 at your state Capitol in Austin. As you know, the 88th Legislative Session is quickly approaching and we will gavel in on January 10, 2023. Bill filing began this week and I am working diligently to bring forth legislation that benefits my constituents in our district and our state as a whole.

Throughout this interim period, my office has been carefully researching the issues that are important to Montgomery County and the state of Texas. Formulating my legislative priorities is an extremely important task and one I take very seriously each interim in our preparation for the next legislative session, and I appreciate everyone who has reached out to me to share their views. Unfortunately, there has been one topic that has remained at the forefront of media reports and continued to plague our great state as the federal government leaves our border open for illegal immigrants- and substances- to pour in. Citizens are concerned about the opioid crisis–more specifically, the deadly fentanyl crisis–that our nation is facing. The influx of opioids across our southern border has made this issue even worse. Right here in Montgomery County, fentanyl-related overdose deaths have shot up 271% between 2019 and 2021. We’ve seen drug traffickers make a deliberate effort to target children and young people with “rainbow fentanyl” disguised to look like candy. Fentanyl remains the deadliest drug threat facing the country, but it isn’t the only one. Tragically, one in four Texans has either personally experienced an accidental opioid overdose or has known someone who has. Fentanyl is an opioid that is fifty times stronger than heroin and may be mixed with other substances and counterfeit pills. Even in small doses as few as two milligrams, fentanyl can cause a life-threatening overdose or be lethal.

This crisis has affected all of us, and it is heartbreaking to hear stories of our fellow Americans succumbing to addiction and fatal doses. This issue must be addressed immediately. We need to give our district attorneys across the state the tools they need to combat the individuals preying on our citizens. To that end, I have filed House Bill 513 which will provide for the creation of an offense for someone who distributes drugs that cause an overdose.

Under current law, the pathway to hold accountable those who manufacture or deliver a substance causing death requires proof of the weight of the controlled substance. This can be problematic in practice because investigators are generally only going to be left with whatever amount was not used if any at all. In most cases, a victim will use all of the drugs. This limits an appropriate punishment to hold offenders accountable. HB 513 will create a standalone offense for the manufacture or delivery of a controlled substance causing death or serious bodily injury and also focuses on a punishment range for causing death or serious bodily injury. This will hold offenders accountable and not tie the hands of law enforcement at both the investigation and prosecution stages.

Like you, I am angry that fentanyl has become so commonplace in our society. I look forward to strengthening the border security measures that I have supported in multiple legislative session. This is a necessary task because of the Biden administration’s abdication of their role to secure the border. Hopefully, with new leadership in Congress there will be more concern toward supporting border security going forward. In the meantime, I am proud to author legislation to punish those wreaking havoc on our communities. I look forward to passing this legislation during the upcoming 88th Legislative Session.

As always, please let me know if there is anything I can do to be of service. It is an honor to serve as your State Representative.

May God bless you, your families, and the great State of Texas!