Precinct 4 Deputies have just ended pursuit of a wanted felon and a stolen vehicle. They attempted to stop the Ford Focus on South Loop 336 at FM 3083 when the driver fled toward Grangeralnd. The chase continued down FM 3083 to Coon Hollow back to Waukegan where a female jumped out. The vehicle then traveled down Waukegan to Willingham, a dirt road, and into the oil field roads. The driver jumped out and tried to run. That idea failed when Precinct 4 K-9 “Kodiak” sprang into action chasing the suspect and taking him down. The suspect identified as Kenneth Lynch, was checked by MCHD.  He was then transported to the Montgomery County Jail on a Harris County warrant for theft. Also, additional Montgomery County charges of unauthorized use of a motor vehicle and evading arrest with a motor vehicle. His female passenger identified as Nicole Burk, 27,   was also arrested on open Oak Ridge North warrants. 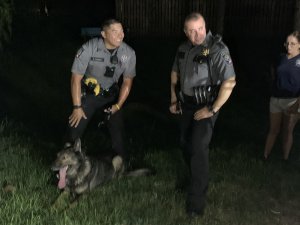 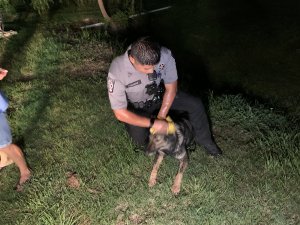 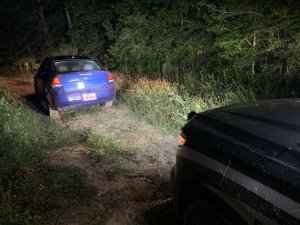 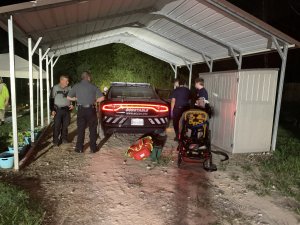 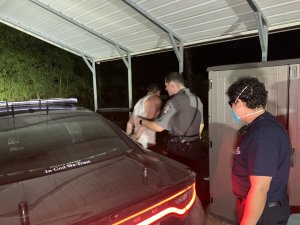 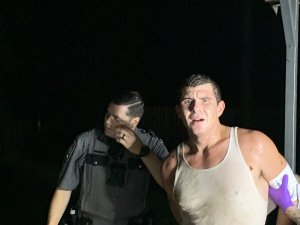 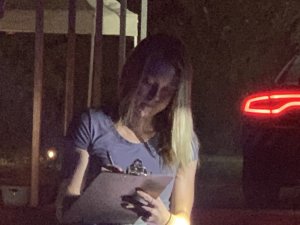