Wednesday morning Montgomery County Precinct 4 Constables were able to locate and arrest Ricardo Ponce Villarrael, 50, at his home on Deer Glen West in the Grangerland area. Villarrael is charged with continuous sexual abuse of a child.  His bond was set at $100,000 by Judge Phil Grant.  According to court, records the abuse started when the child was 6-years-old and continued. The investigation showed that during the period of 2011 and 2021 the occurrences were sometimes daily. Many times this was done at night when Villarrael would enter the child’s bedroom.  The child finally reported it to her mother. Montgomery County Sheriff’s Office investigated the case and a warrant was issued for his arrest. 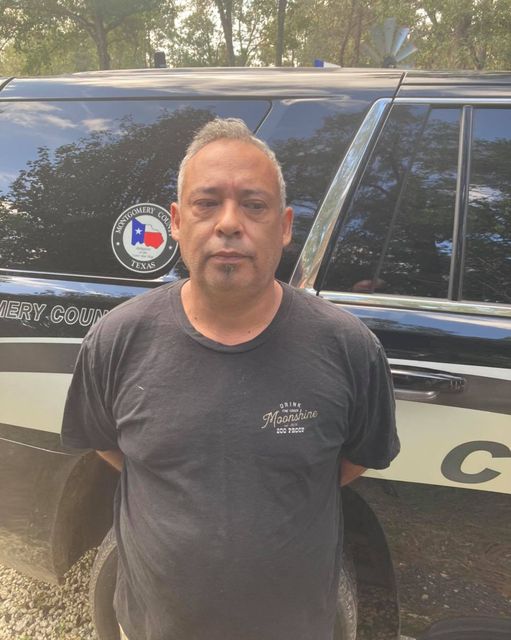