Sunday morning a Montgomery County Precinct 4 Deputy stopped a vehicle on traffic. A male and female were detained on the scene. The driver identified as Cody Aaron Weis was found to be on parole for a weapons charge. Inside the vehicle, deputies found a gun and drugs. He was arrested on charges of possession of a controlled substance and unlawful possession of a firearm by a felon. The female was released. 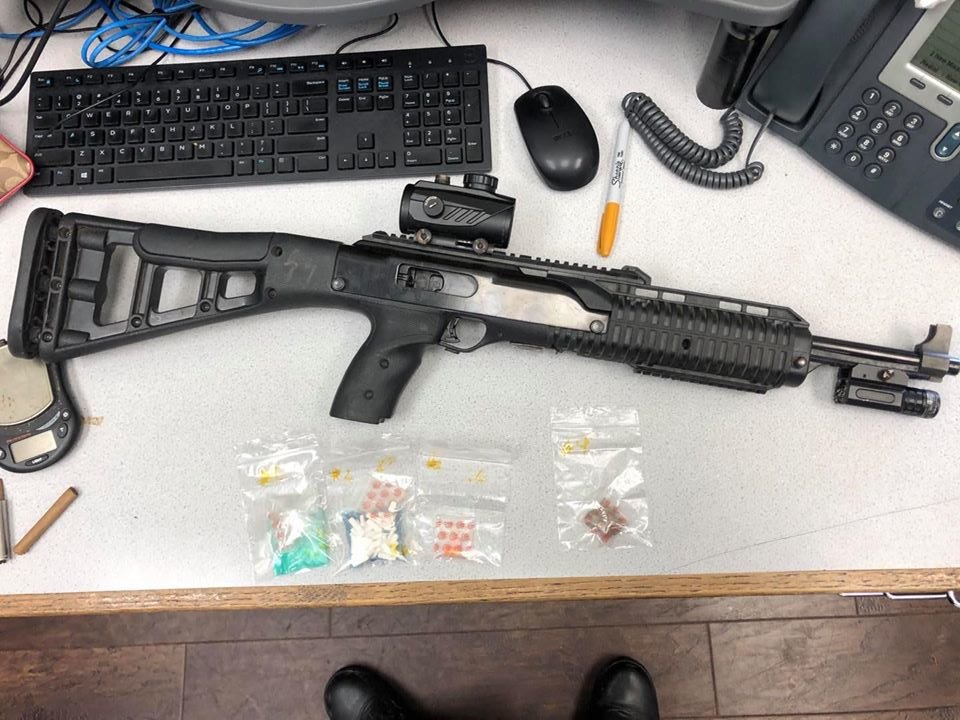