An investigation into a domestic violence allegation ended in a shooting that killed a woman and injured an NCIS agent in a Humble-area neighborhood Thursday afternoon, according to Sheriff Ed Gonzalez. The events unfolded in the 12500 block of Tullich Run, where agents with the Naval Criminal Investigative Services (NCIS) were interviewing a woman about the report made against her husband, a military recruiter. At some point during the interview, the suspect arrived at the scene, dashed inside the home, and shot the woman who was holding a child in her arms. The suspect then left the house, where he encountered the NCIS agents and exchanged gunfire. One of the agents was shot and was taken to the hospital and is in serious condition. His condition was updated to the fair as it is believed a bulletproof vest saved him. The woman, who was pronounced dead at the scene, was still holding on to her unharmed child, Gonzalez said. The suspect fled the shooting scene in a dark-colored sedan and it’s believed he was headed to his mother’s house in northwest Harris County. Deputies with the Harris County Precinct 4 Constable’s Office found the suspect at Mist Lane near Jones Road. That’s when the suspect got out of the vehicle, with a firearm in his hand, and shots were fired between him and the deputies. The suspect was shot and killed at the scene. An investigation is still ongoing. The suspect was pronounced dead on the scene at 5:27 pm. 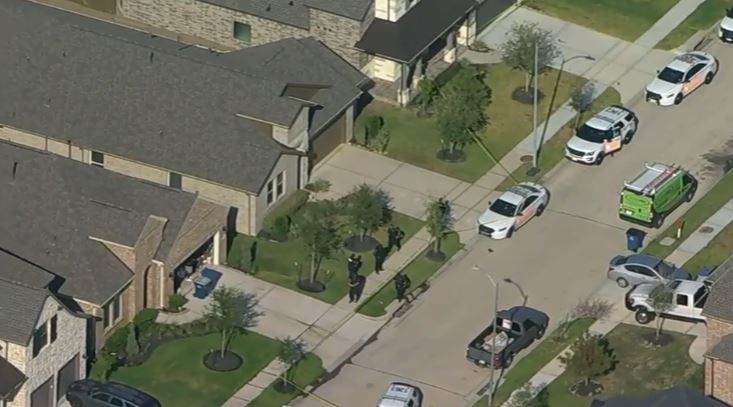 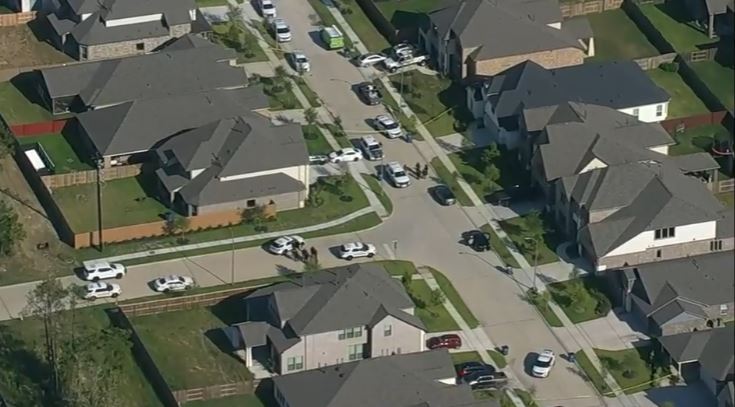 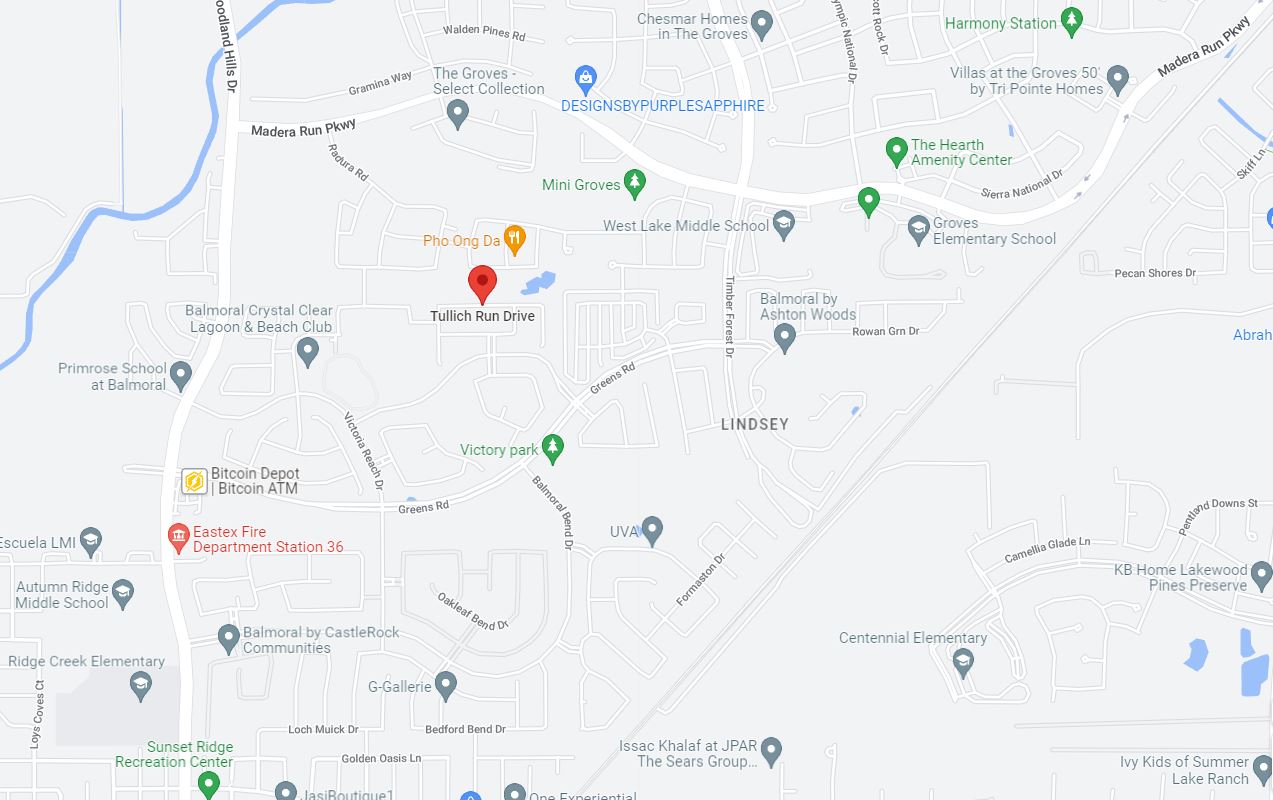