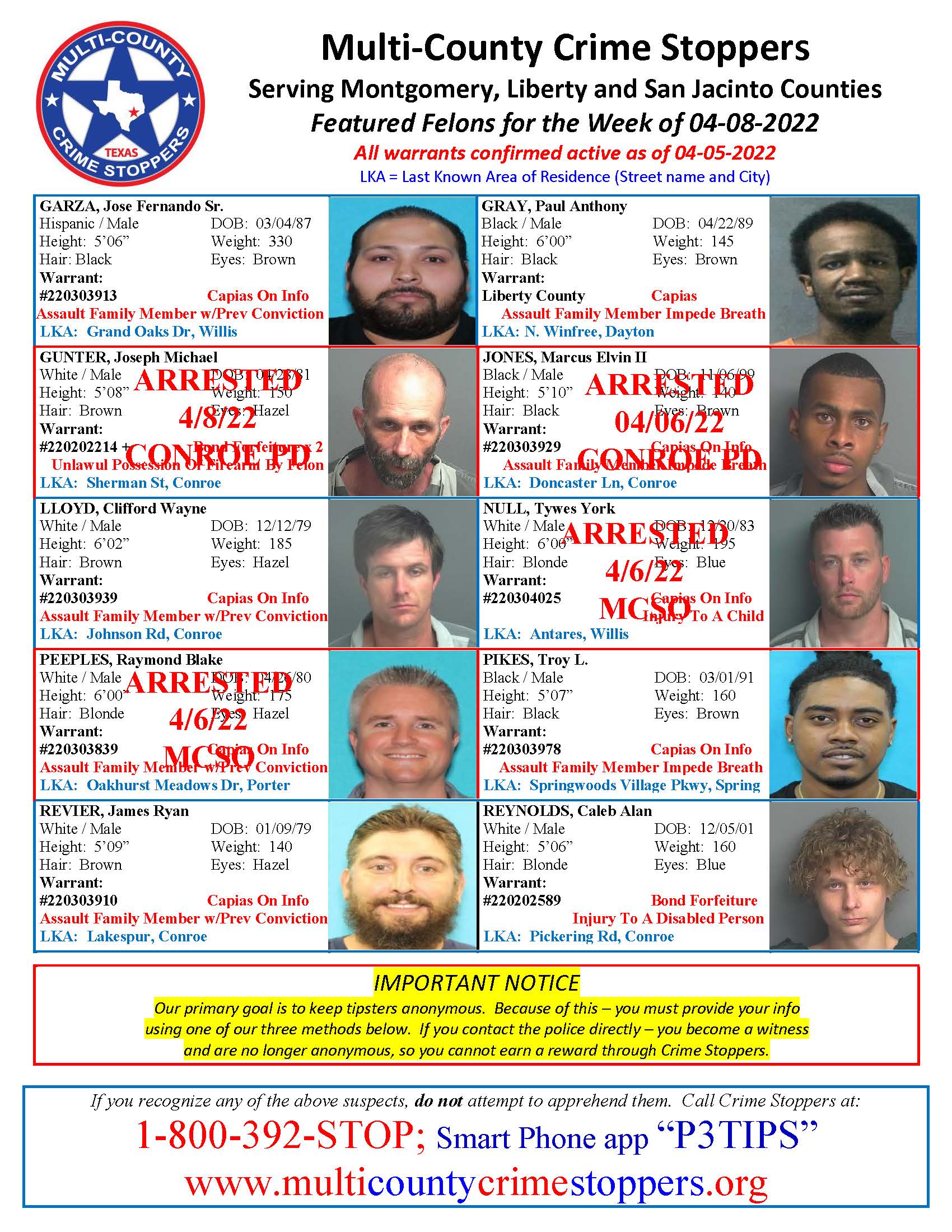 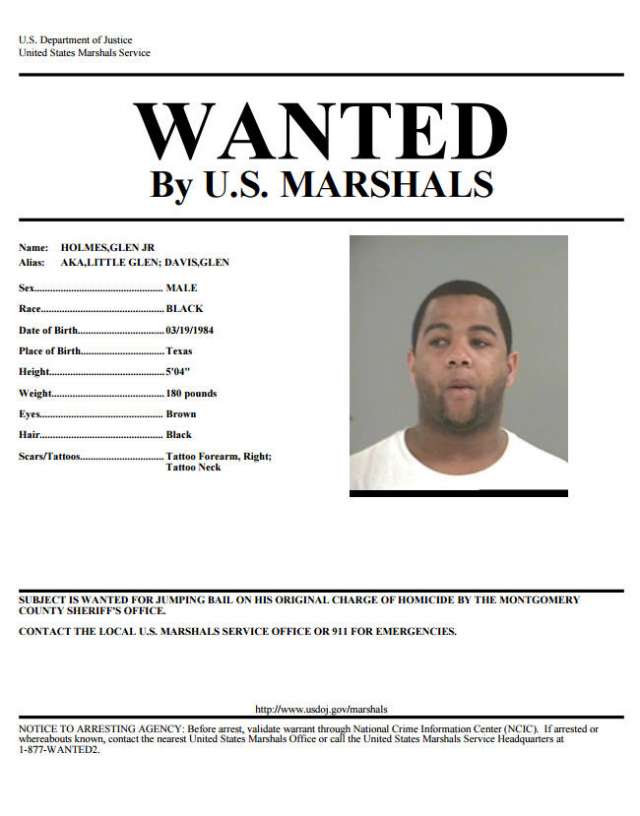 The Conroe case involves Glen Holmes Jr., who allegedly shot and killed Conroe resident Barry Thomas on May 1, 2006, at the Taco Cabana drive-through on South Loop 336 after stealing his Cadillac. Before leading law enforcement on a high-speed chase, Holmes allegedly held up the drive-through demanding tacos to go. Holmes was able to escape authorities for nearly three weeks through Montgomery, Harris, and Walker counties before Conroe police received information that Holmes was near an apartment complex in Houston. Houston police assisted in Holmes’ apprehension. Holmes was taken before a magistrate in Harris County and then released into the custody of Conroe officers, who transferred him to the Montgomery County Jail, where he was booked on a capital murder charge. Holmes was able to make bail for his $50,000 bond set by the late Judge Edwards and was released on Aug. 7, 2006. Holmes was again arrested in late 2006, possibly for violating his parole, but was able to post his $75,000 bond and be released. After his second arrest, Holmes did not show up for his court trial in May 2008, which resulted in a charge of bond forfeiture and a manhunt to locate the fugitive. Anyone with information about Holmes can call Montgomery County Crime Stoppers at (800) 392-STOP. 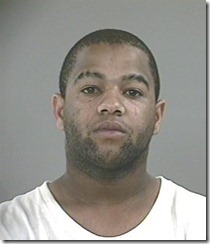 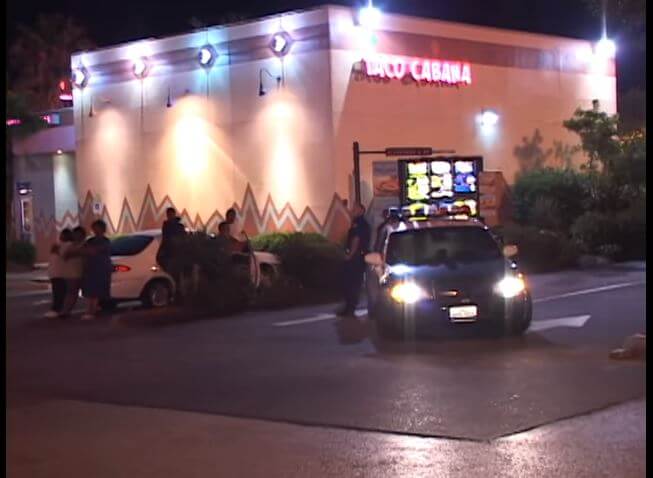 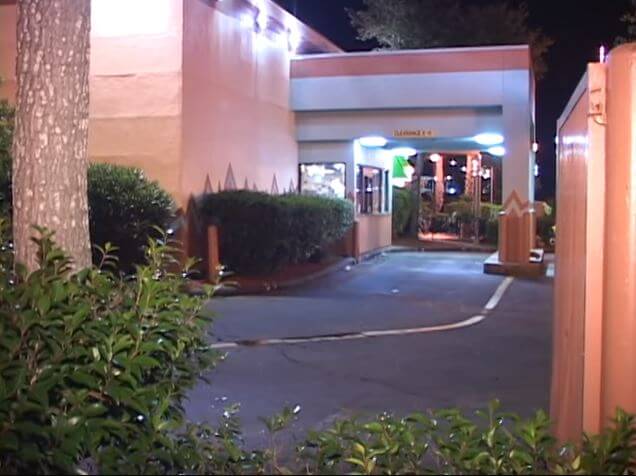 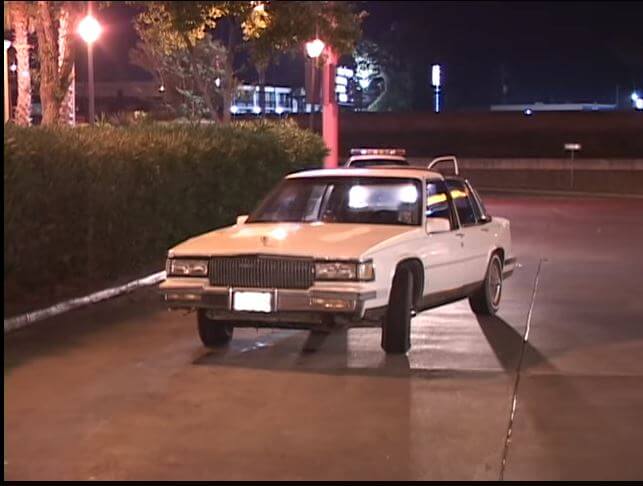 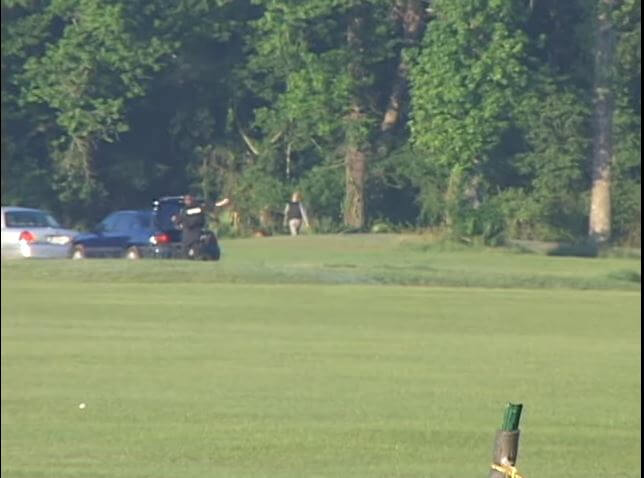 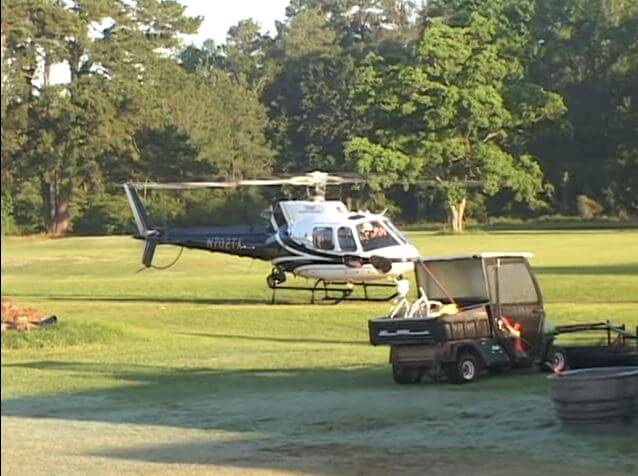 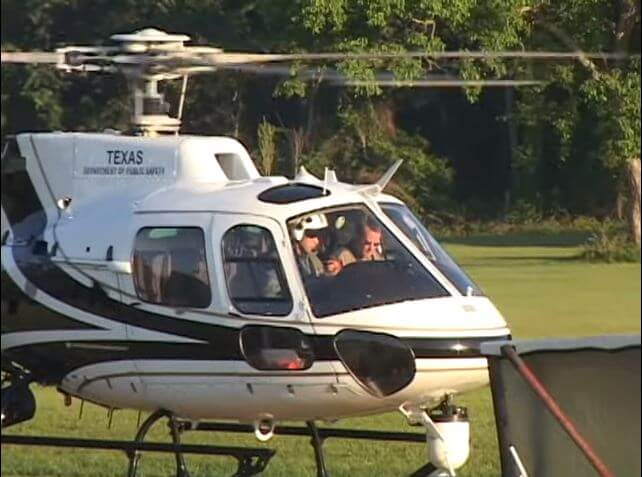 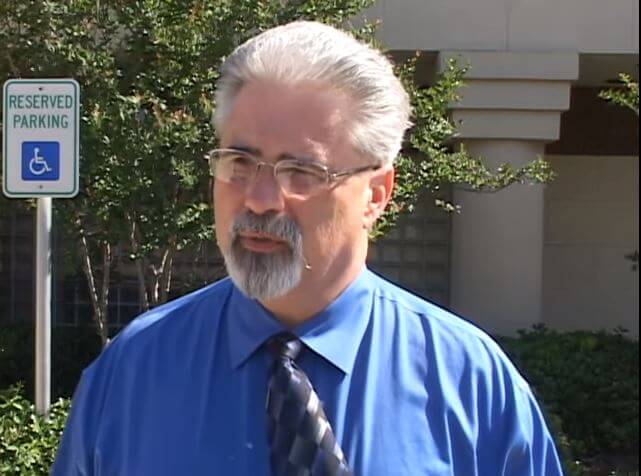 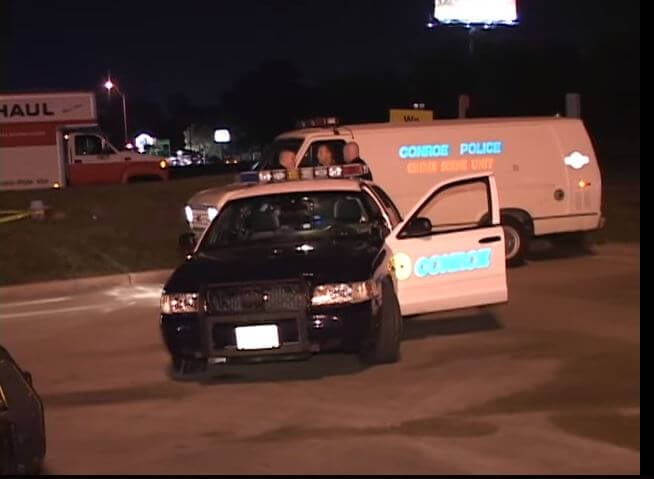