Detectives with Montgomery County PCT 4 Constable Kenneth “Rowdy” Hayden’s Criminal Investigation Division (CID) have arrested two suspects in connection with several recent catalytic converter thefts in the area.
Earlier this week, two victims reported having the catalytic converters stolen from their vehicles along Northpark Dr. in the Kingwood area of Precinct 4 Montgomery County. On Tuesday, Detectives were made aware that two potential suspects had been stopped by Humble Police with stolen catalytic converters inside their vehicle.
After interviewing both suspects, and investigating local catalytic converter thefts, Detectives were able to confirm the suspects were responsible for the incidents on Northpark Dr. Several other catalytic converters found with the suspects were stolen from vehicles in Harris County. That information was referred to law enforcement in those jurisdictions.
The suspects, Dawn Hays (23, Cleveland) and Jordan McRary (28, Splendora), were both transported to the Montgomery County Jail and booked in on theft charges. Hays was also arrested for an outstanding felony warrant for PCS (Possession of a Controlled Substance).
“Catalytic converter thefts are a huge problem all across the country,” stated Constable Hayden. “It’s a major inconvenience to the victims, as well as a financial burden. Our CID team will continue to hunt down these thieves and put them in jail.” 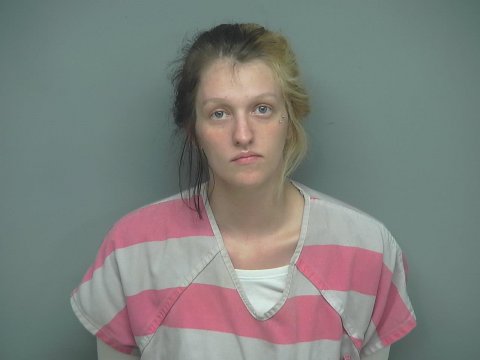 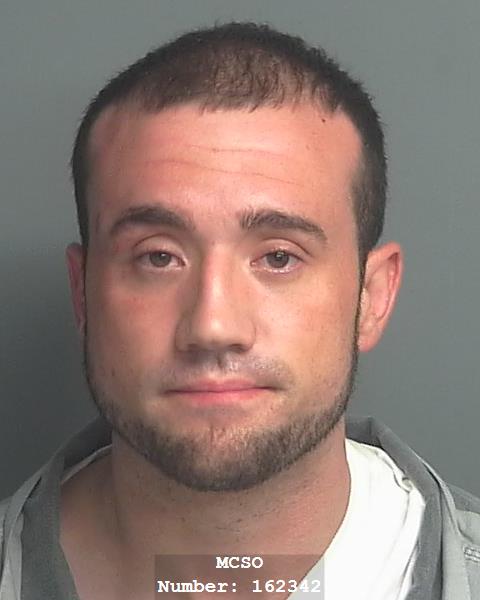