K-9 FINDS SUSPECTS DOPE AFTER HE FLED ON FOOT

During a traffic stop on Clennie Needham Road in Porter, Tracy Lee Carry fled on foot and attempted to hide nearby. Deputies eventually detained the male, and a PCT 4 K-9 unit was called in to check the area. Upon deployment, K-9 Kodiak located narcotics in the same place the male was hiding. The male was placed into custody for Evading Arrest and Possession of a Controlled Substance (Methamphetamine). 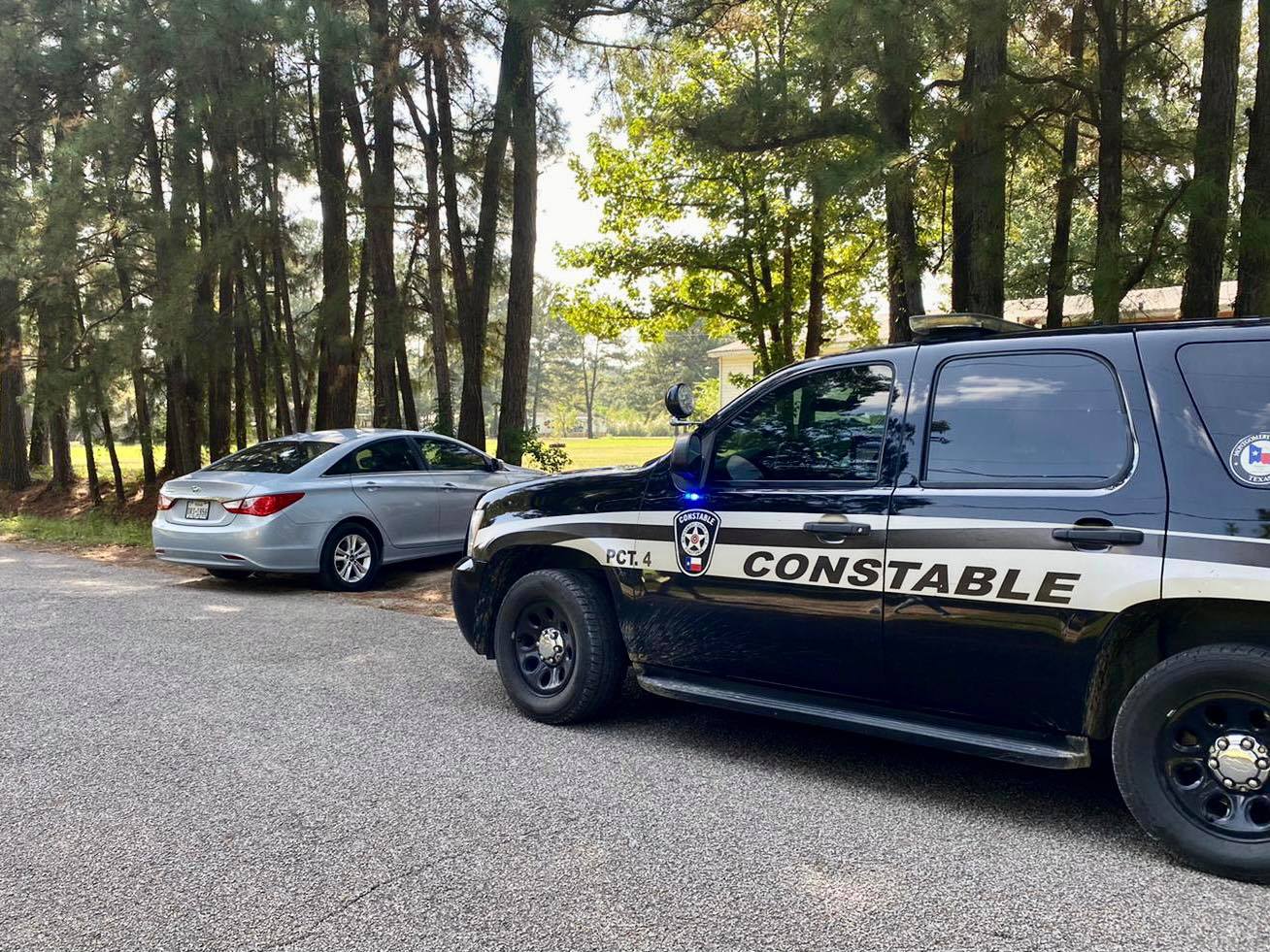 A Precinct 4 deputy patrolling in Porter initiated a traffic stop near Perkins Road and Oak Lane. After an investigation, Joelin Kay Bilski of New Caney was arrested for Possession of a Controlled Substance (methamphetamine). Roman Forest Police assisted. 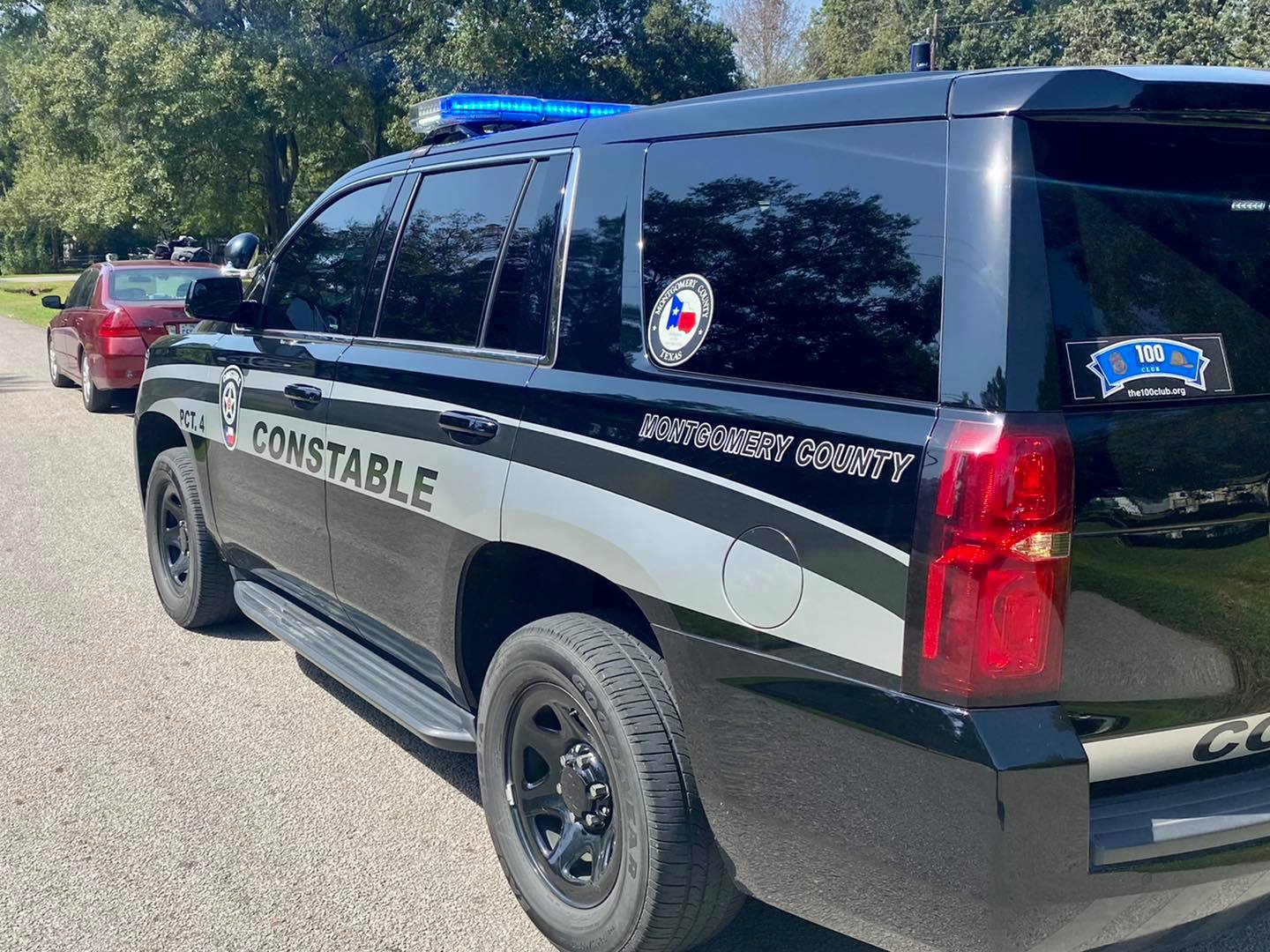 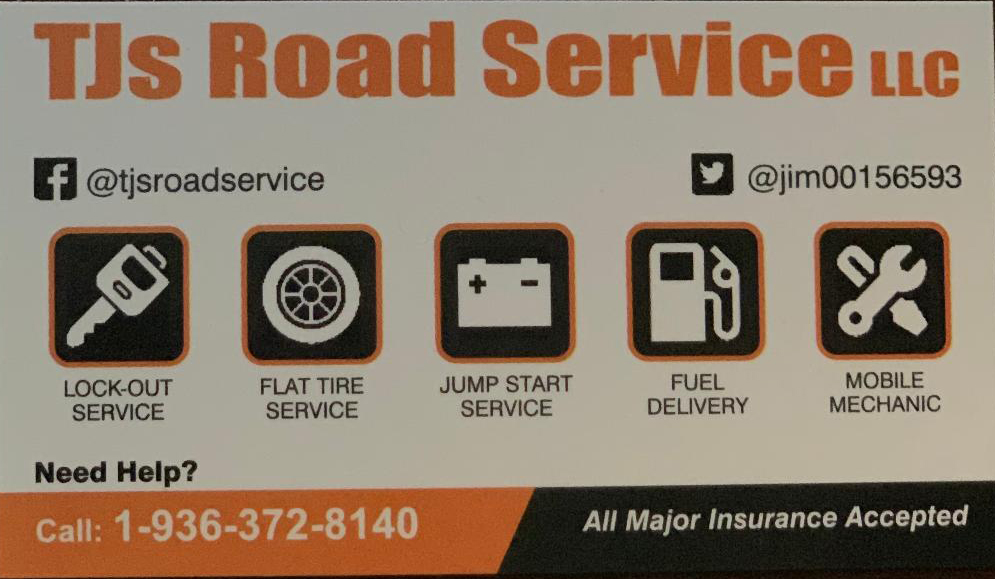