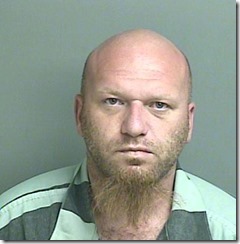 4/4/2016 around just after 9pm, Pct. 4 deputy stopped a green Ford Explorer for speeding on Highway 59, close to FM 2090 in Splendora, TX. An investigation showed that the driver allegedly tried to hide a baggie of methamphetamine in a coke can. Larry Williams, 12/19/79 from Onalaska, TX was arrested for possession of methamphetamine, less than 1 gram, A State Jail Felony. 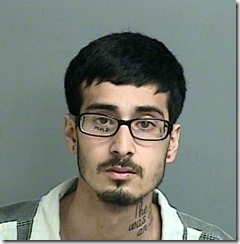 4/5/2016, 45 minutes after midnight Pct. 4 conducted a traffic stop on a gray 1990 Dodge pickup at Johnson Rd. and Yukon for a traffic offense. An investigation showed the driver, Joseph Palomo 5/1/94 from New Caney, TX to allegedly be in possession of marijuana. He was arrested and booked on the class B misdemeanor charge. 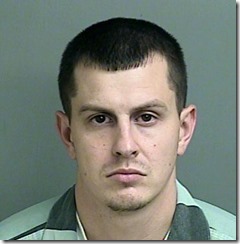 Around 10am on 4/5/2016 a Pct. 4 deputy stopped a red Ford Ranger pickup for a traffic violation at S. Tram and May Rd in Splendora, TX. The driver, Preston Sackett 9/13/85 from Dayton, TX was arrested on an active blue warrant. 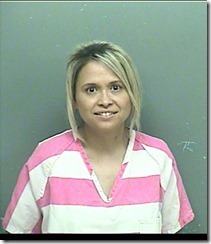 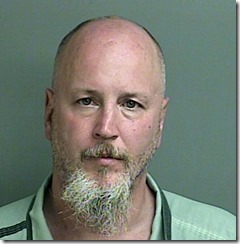 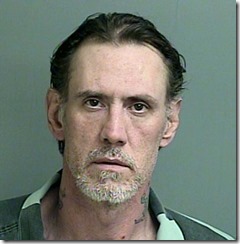 4/6/2016 around 9:30pm, Pct. 4 deputy stopped a vehicle for a traffic offense southbound on Highway 59, north of FM 1485. As the deputy was conducting the traffic stop, a female pulled up and started to yell at the subjects in the vehicle. She advised the deputy they were suspects that just robbed someone at Bokeeters Bar. Several other Pct. 4 deputies then arrived on scene. It was discovered that Horace Lacy 10/6/67 from Splendora, TX and Thomas Walsh 7/1/68 from Gloucester, MA got into a fight with a bar patron, and at one point, one of the suspects pulled a knife and held it to the complainant’s throat. Items were taken from the complainant’s wallet and the suspects fled the area. It was coincidence that the Pct. 4 deputy was in the area and witnessed a traffic offense and stopped the vehicle. Both suspects were arrested for alleged aggravated robbery, a 1st degree felony. (Separate press release to follow) 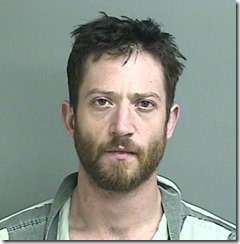 4/7/16 just before noon, Pct. 4 received word of a subject parked on the side of the road at FM 2090 and Tram Rd. in Splendora in a Ford Mustang, masturbating with a pistol in his hand. Deputies arrived on scene and located the Mustang with Joe Thorp, 6/25/86 from Houston, Tx in the driver’s seat, passed out. The male’s pants were unzipped and there was a large knife next to him. He was detained and an investigation started. Inside the vehicle, deputies found needles, a used needle with a brown substance inside that tested positive for methamphetamine, and a loaded .380 handgun. They also located identifying information (ID badge) from someone who stated her vehicle was broken into around Easter time. Thorp was arrested for the alleged possession of methamphetamine, a state jail felony as well as unlawful carrying of a weapon, a class A misdemeanor. At the time of this press release, the district attorney’s office had dropped the misdemeanor charge, to focus on the felony, which is common. 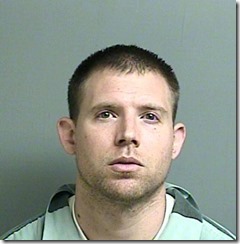 4/7/16 around 8:45pm Pct. 4 tried to stop a black car for a traffic offense in the area of Kings Mill Forest and Knights Tower Dr. The vehicle slowed, but did not immediately stop. The vehicle finally stopped at an address on Kings Bend Dr. Upon contact, the deputy could smell the odor of marijuana. An investigation showed the driver tried eat the marijuana in attempt to swallow the evidence. Also in the vehicle was a handgun and ammunition. The driver, Joshua Aldridge, 9/18/83 from Houston, TX was arrested for the alleged possession of marijuana, unlawful carrying of a weapon and tampering with evidence, a 3rd degree felony. 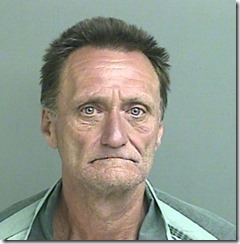 4/7/16 a minute or two before midnight, a Pct. 4 deputy located an intoxicated male walking dangerously down FM 1485 in the dark. Richard Pea, 2/12/61 from South Houston, TX was arrested for public intoxication. 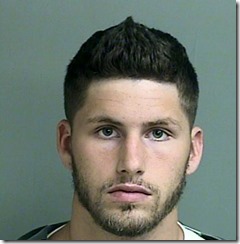 4/9/16 around 9pm, Pct. 4 stopped a black Ford Explorer for speeding on Morgan Cemetery Rd. An investigation found the passenger, Alec Nathanael 12/22/92 from Cleveland, TX to have an active class C warrant he was arrested on. The driver, Mathew Daniel 7/10/86 was arrested for the alleged possession of marijuana. 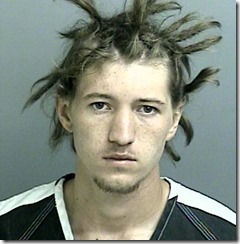 4/10/16 at 5:45 in the morning, Pct. 4 deputy was patrolling the area of FM 1314 and Highway 59 in Porter, TX. He stopped a vehicle for several violations. An investigation showed the driver, Blake Zimmerman 4/14/94 from Cleveland, TX to allegedly be in possession of marijuana as well as around 88 grams of amphetamine, which is a component of Ecstasy and is a 2nd degree felony to possess. (Separate press release to follow) 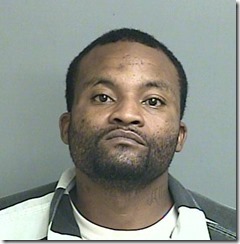 4/10/16 around 6pm, Pct. 4 stopped a maroon passenger car for several violations on Highway 59. The driver, Andre Turner 5/22/83 from Houston, TX was found to have an active felony warrant for a parole violation. The warrant was confirmed and he was arrested.