Just after 6:30 am, 17-year-old Trenton Fortune was driving his 2008 Yamaha motorcycle west on SH 105. He had passed Walden Road and was approaching Freeport Street when the accident happened. According to DPS, Lori Edwards, 52, of Conroe was eastbound on SH105 in the center turn lane. She turned left across the lanes of SH 105 onto Freeport Street. THe motorcycle slammed into her right front ejecting Fortune.

Fortune was pronounced dead on the scene by Montgomery County Precinct 1 Justice of the Peace Wayne Mack. Mack ordered Eickenhorst Funeral Directors to transport the victim to the Montgomery County Forensic Center for autopsy.

DPS stated the speed on this section of SH 105 is 55. They are continuing their investigation. At this point, neither driver appeared impaired.

With the victim’s family on the scene Justice of the Peace contacted Pastor Darrell Hausman to respond to the scene. Hausman is part of a program Mack started to counsel families of victims on the scene. 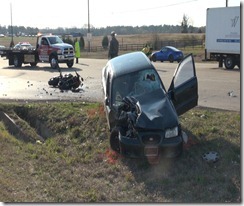 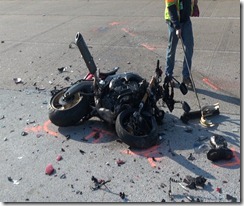 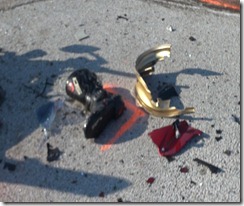 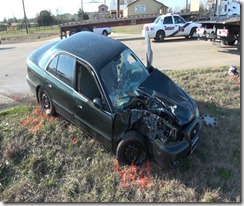 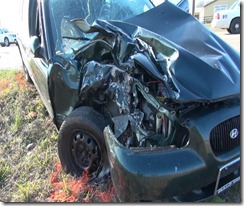 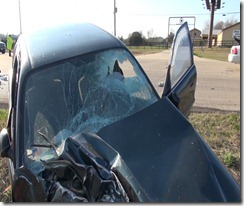 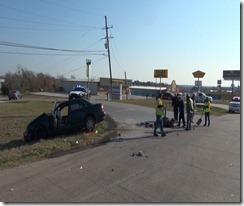 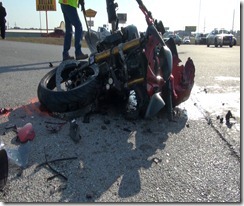 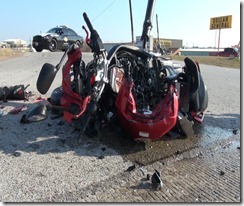 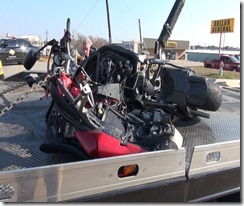 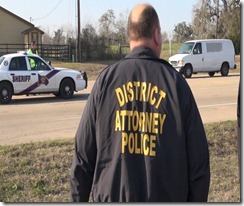