Early today calls began coming in regard to slick roadways on SH 99 at Valley Ranch and in the area of FM 1314. Montgomery County Sheriff’s Office was able to follow a trail of spilled diesel. They followed the trail down 99 to FM 1314 then down FM 1314 into a neighborhood. At the end of the trail, they found a bobtail truck with fuel leaking out of the back. After opening the rear they found two 500 plastic containers of diesel that were still leaking and almost empty. TXDOT has dispatched Masters Hazmat for the spill. Commissioner Metts is on the scene along with DPS assessing the roadway and ditches with diesel in the neighborhood. Inside the box deputies also found a pump and hoses. This type of setup is used by fuel thieves where they park over a fuel tank in a gas station parking lot and siphon the fuel. At this point, they have not determined where the fuel originated or if it was actually stolen. The driver claimed to own a truck and was transporting the fuel for it, however, his stories changed. Sgt. David Miller with Montgomery County Sheriffs Office contacted the Montgomery County District Attorneys Office who accepted multiple felony environmental violations. He also contacted DPS Commercial Vehicle Division. Troopers found twenty violations on the truck. Inside the cab of the truck were citations from earlier violations. Commissioner warned drivers on Ferne Drive and also Oak Leaf to use extreme caution until the diesel is cleaned up as the road is extremely slick. As clean up continues the driver was transported to the Montgomery County Jail. Crews will remain overnight cleaning the spill. Arrested is Luis Mario Vla Reyes, 31, of Cleveland. He is charged with intentional/knowing unauthorized discharge waste. Bond is set at $3000. 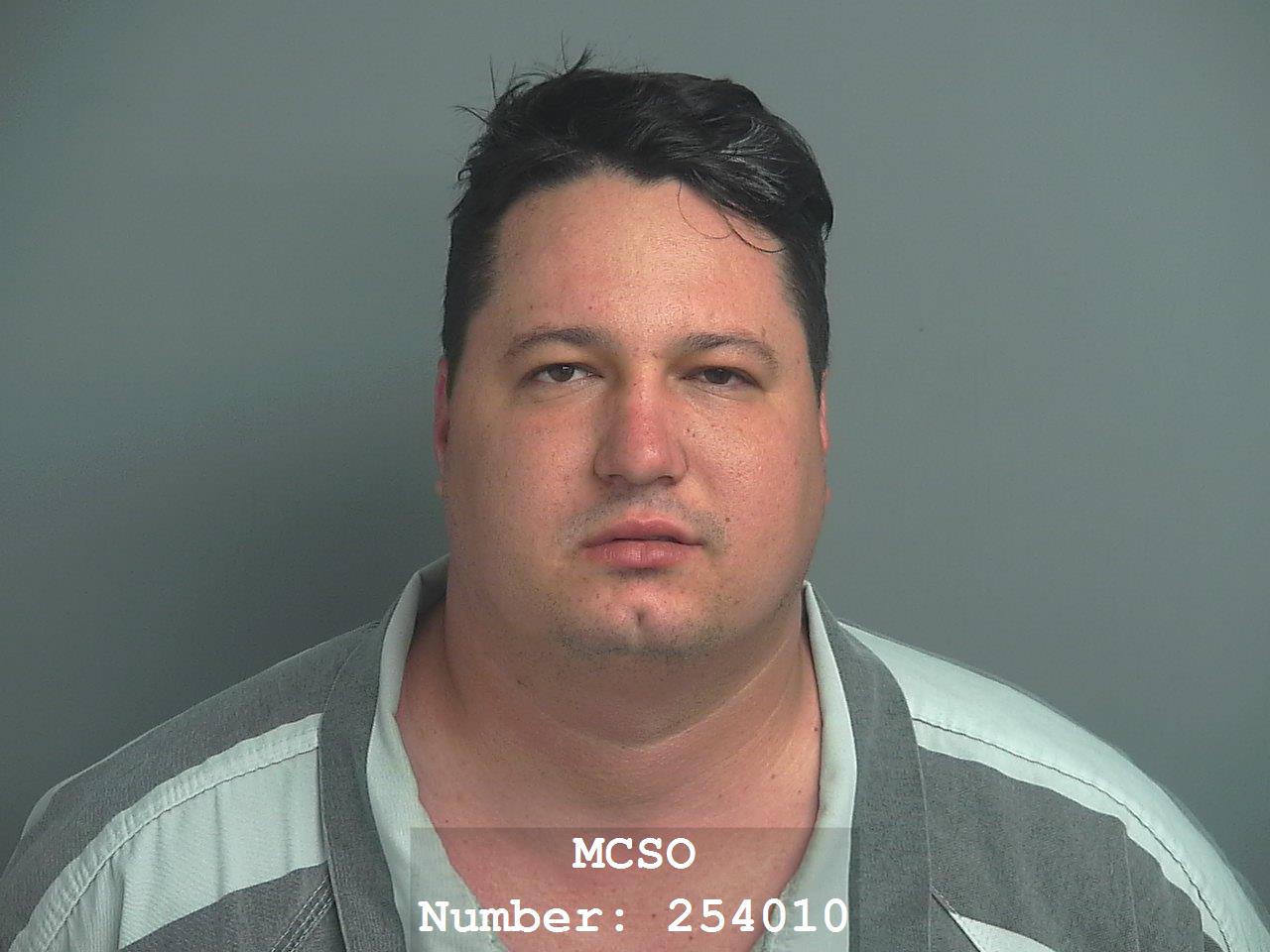 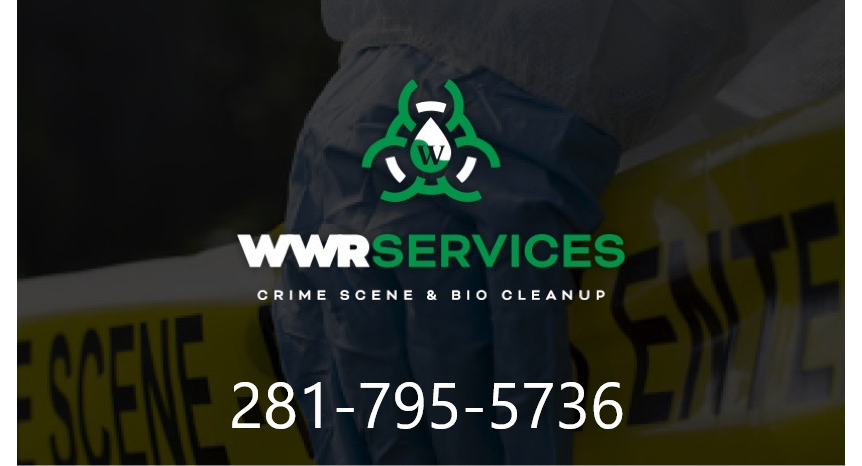