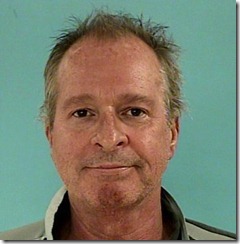 EDITORS NOTE: WE ARE AWAITING ADDITIONAL INFORMATION ON THIS SCENE AS APRIL SOUND SECURITY WOULD NOT GIVE MEDIA ACCESS TO THE SUBDIVISION LAST NIGHT.