On December 22, 2016, The Gulf Coast Violent Offenders Task Force, with the assistance of the Texas Rangers, apprehended wanted fugitives Michael Gene Jones and Israel Treqwaun Hunter.Michael Jones and Israel Hunter had warrants issued for their arrest for their involvement of the aggravated robbery and violent attack of an off duty Montgomery County Sheriff’s Sergeant that occurred on December 10, 2016, at the Summer Hills Convenience Store, in the 24200 block of Sorters Road. A juvenile suspect was arrested on December 16, 2016 for his involvement in that same robbery. The Montgomery County Sheriff’s Office Detective Division and the Texas Rangers worked diligently to identify the three suspect’s involved in the aggravated robbery and as of today all three suspects have been arrested. 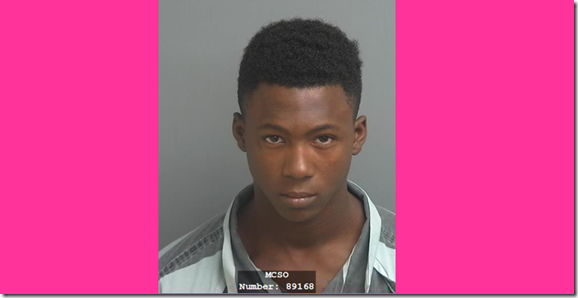