Most of us probably take airbags for granted, but it was only in 1998 that the federal government made them mandatory in passenger cars. According to a fact sheet published by the National Highway Transportation Safety Administration (NHTSA) in 2013, frontal airbags have saved an average of 2,336 lives annually between 2008 and 2012. They’re an engineering marvel that have made a real difference in safety on the road.

But, driving a car with a steering-wheel airbag does require updating an old-school habit. If you’re still using the “10 o’clock and 2 o’clock” position, it’s time to change.

Slide those hands down the wheel a bit

NHTSA now recommends moving the hands down the wheel to the “9 o’clock and 3 o’clock” position. Here’s why.

A driver otherwise protected by the airbag can suffer a broken nose or concussion caused by the hand being blasted into the face, finger or hand amputation, fracture, or a rather gruesome and very graphically-named injury called “de-gloving.”

9 and 3 strikes a reasonable balance between driving safety (hands in a good position to control the car), and injury avoidance if the airbag goes off (hands out of the way of the cover). 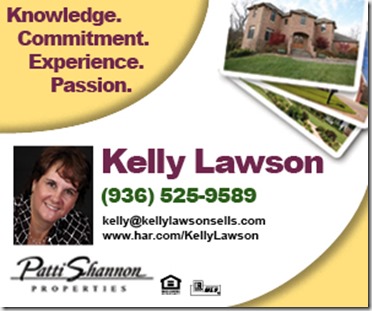