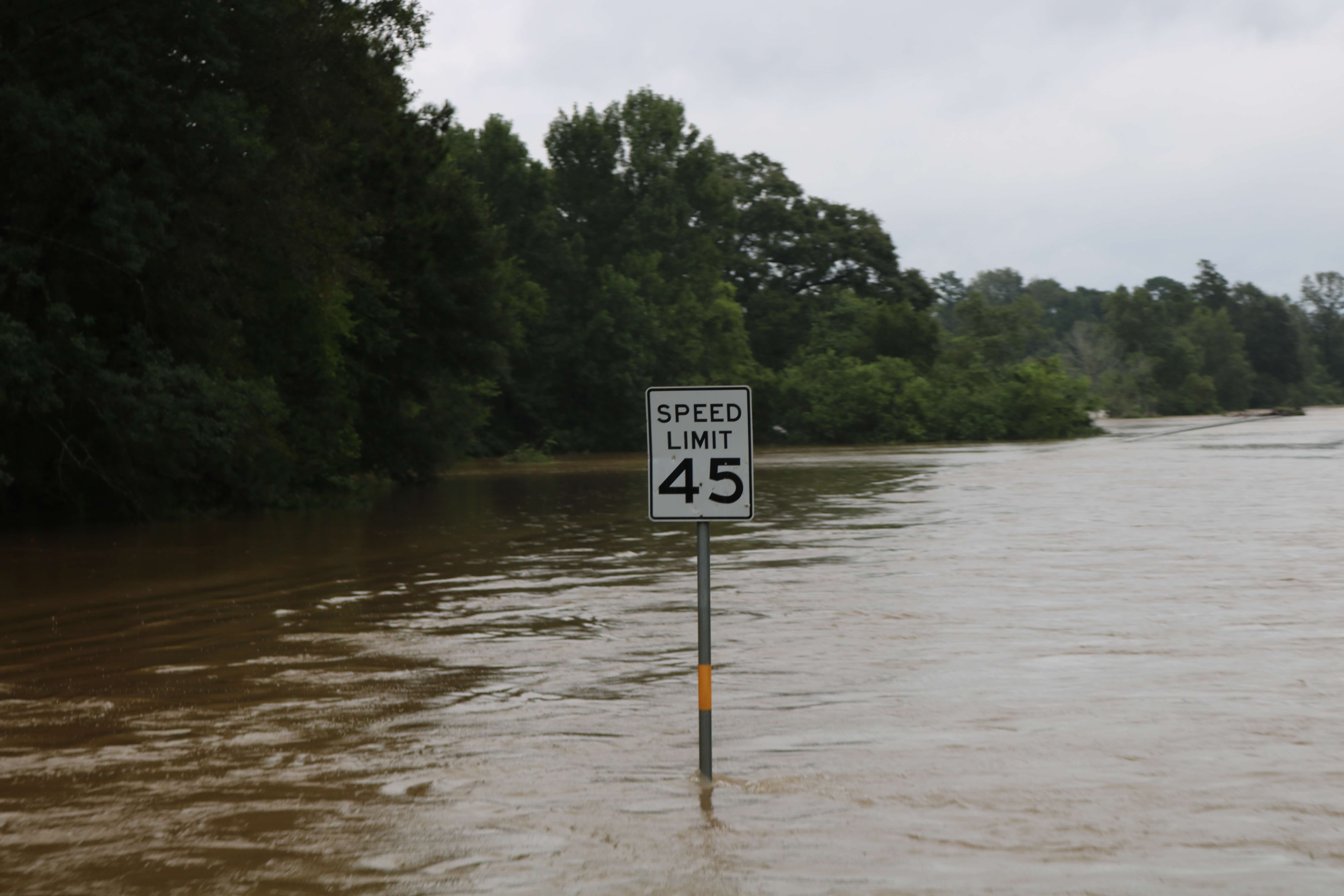 The National Weather Service in Houston/Galveston has issued a

* Slow moving thunderstorms are expected to develop over the watch area producing periods of heavy rainfall. Deep tropical moisture will spread over the region tonight and Monday fueling the development of storms beginning around midnight. These storms will be capable of 2 to 3 inch per hour rainfall rates given the moist environment and slow movement. Rainfall totals of 1 to 3  inches can be expected with isolated totals of 5 to 6 inches.

Some areas that received moderate to heavy rainfall today will be more prone to runoff and street flooding. The storms should weaken by late Labor Day afternoon.

* Primary impacts will likely be street flooding and low water crossings. Minor flooding is possible of streams and bayous in the area though any flooding would likely be limited to just the smaller watersheds.

A Flash Flood Watch means that conditions may develop that lead to flash flooding. Flash flooding is a very dangerous situation.

You should monitor later forecasts and be prepared to take action should Flash Flood Warnings be issued.