OBITUARY FOR DONALD GREGORY HIRSCH – VIDEOGRAPHER, DISPATCHER, FIRE FIGHTER AND FRIEND TO ALL 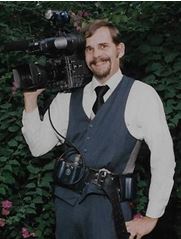