Just before 5 a.m. Friday a major accident was reported on FM 1485 East near Heights Drive. EMC and Porter Fire responded to the scene along with MCHD. They arrived on the scene to find a male deceased in a Honda Accord. On the opposite side of the road was a Chevrolet pickup with heavy damage. That driver was transported to the hospital in critical condition. Investigators believe the driver of the pickup who was eastbound on FM 1485 may have been distracted and crossed the center line of the roadway in a curve. He then struck the Honda head-on almost ripping it in two. FM 1485 was closed until just before 9 a.m. Montgomery County Precinct 4 Justice of the Peace James Metts responded to the scene and ordered Eickenhorst Funeral Directors to transport the victim to the Montgomery County Forensic Center for autopsy. The crash remains under investigation. This is the first fatal crash in Montgomery County for 2018. 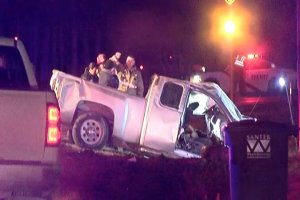 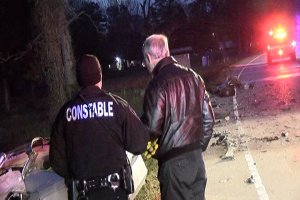 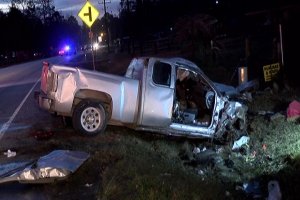 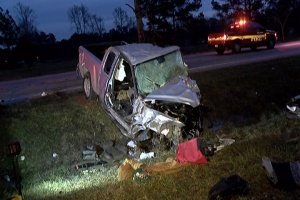 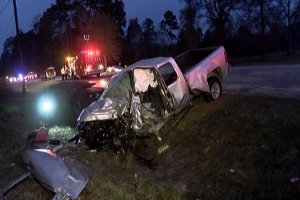 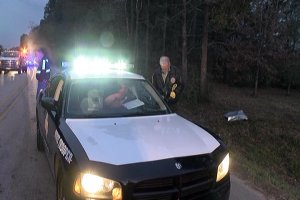 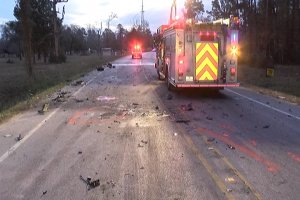 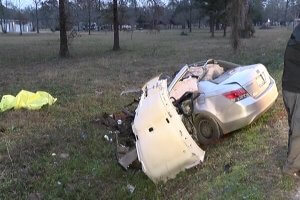 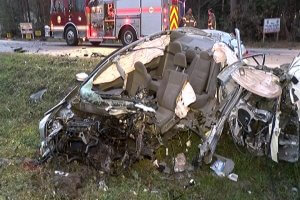 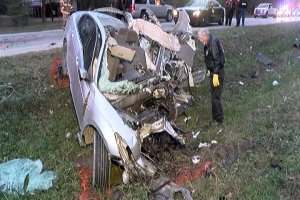 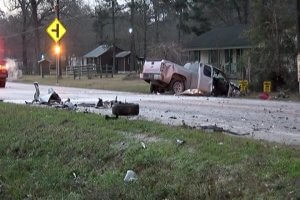 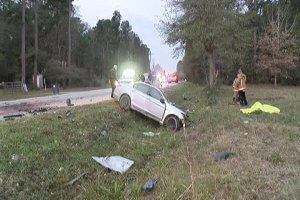 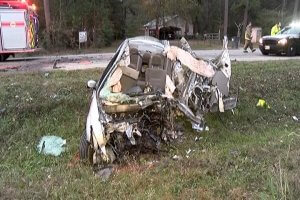 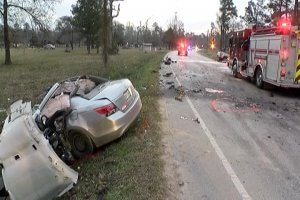 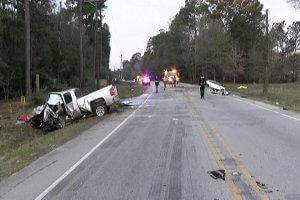 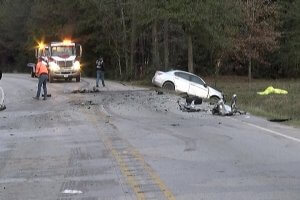