A man who was outside feeding his horses witnessed the two motorcyclists speed by, only to sideswiped each other moments later and lose control. One of the vehicles, a 1974 Kawasaki, ran off the road and hit a pipe running across the ditch. The driver, identified as 55-year-old Craig Perkins Sr., then hit the edge of a driveway and was ejected from the motorcycle.

The other driver, Jeffery Michael Stansel, 34, ran off the road and struck a mailbox and real estate sign before coming to rest in the woods. Central Montgomery County Fire Department, whose station is located just around the corner, was first on the scene and found Stansel walking, but with road rash (severe scrapes from sliding across the ground).

Perkins was discovered moments later, and was immediately given CPR. Soon, MCHD arrived on the scene and determined Perkins was deceased. Montgomery County Precinct 1 Justice of the Peace Wayne Mack arrived on the scene and pronounced Perkins dead and ordered Eickenhorst Funeral Directors to transport Perkins to the Montgomery County Forensic Center for autopsy.

Stansel was taken to the hospital but was released a short time later to the custody of DPS, booked into the Montgomery County Jail charged with Racing Causing Death. 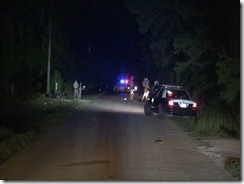 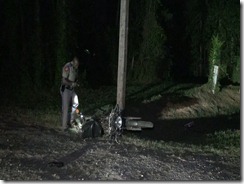 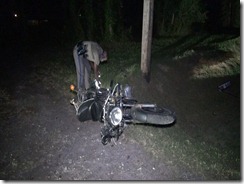 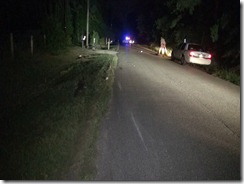 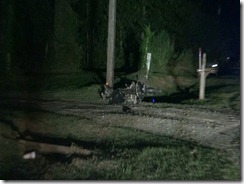 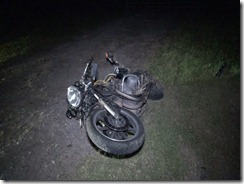 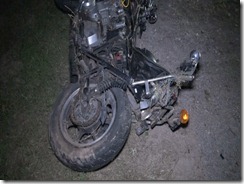 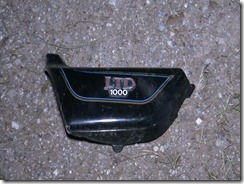 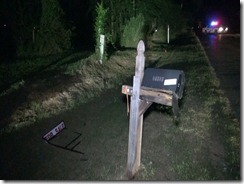 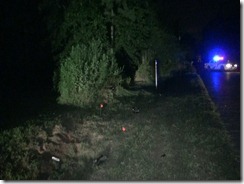 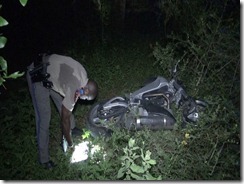 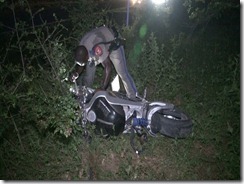 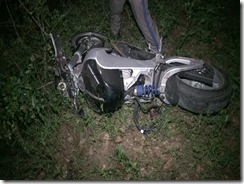 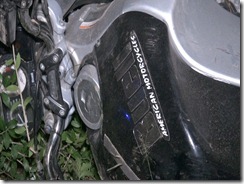 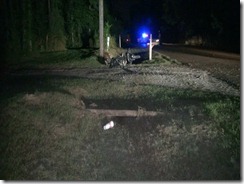 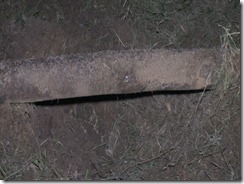 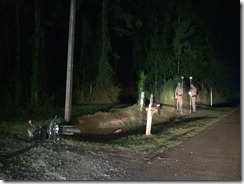 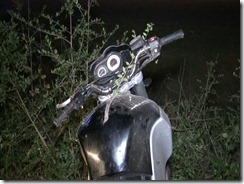 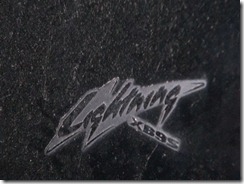 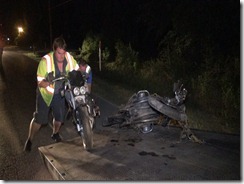