Posted by Jamie Nash
|January 13 2010, 12:52 am
|in : Uncategorized
| 0 comments
|86 Views
January 13 is National AMBER Alert Awareness Day. The day, named by the U.S. Department of Justice, is meant to remind Americans that AMBER Alerts are an important tool in recovering children who have been abducted. AMBER stands for America’s Mission: Broadcast Emergency Response and was named for nine-...
Read more 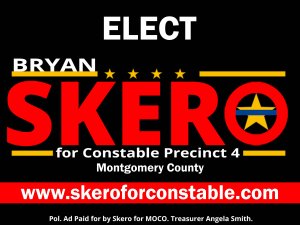 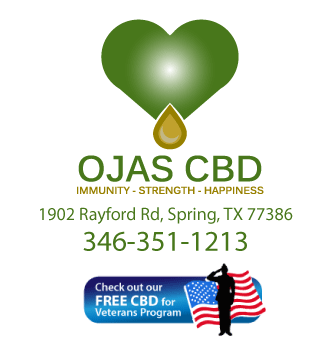