Posted by Scott Engle
|July 26 2011, 6:19 am
|in : Local / Area News
| 0 comments
|54 Views
Just after 1am Tuesday morning Cleveland Fire Department responded to a house fire at FM 1010 and Issacs. The home which was abandon was totally involved as crews arrived. There were no injuries and the fire was brought under control within an hour. Cleveland was assisted by Tarkington Fire Department....
Read more

Posted by Scott Engle
|July 25 2011, 11:38 pm
|in : Local / Area News
| 0 comments
|67 Views
Many feel the Burn Ban has gone on long enough. Brush stacking up on properties, piles of tree limbs and still the Burn Ban goes on. The rain this afternoon gave false hope for many, some took it upon themselves to light up and quickly had a visit with a big red truck to extinguish ...
Read more 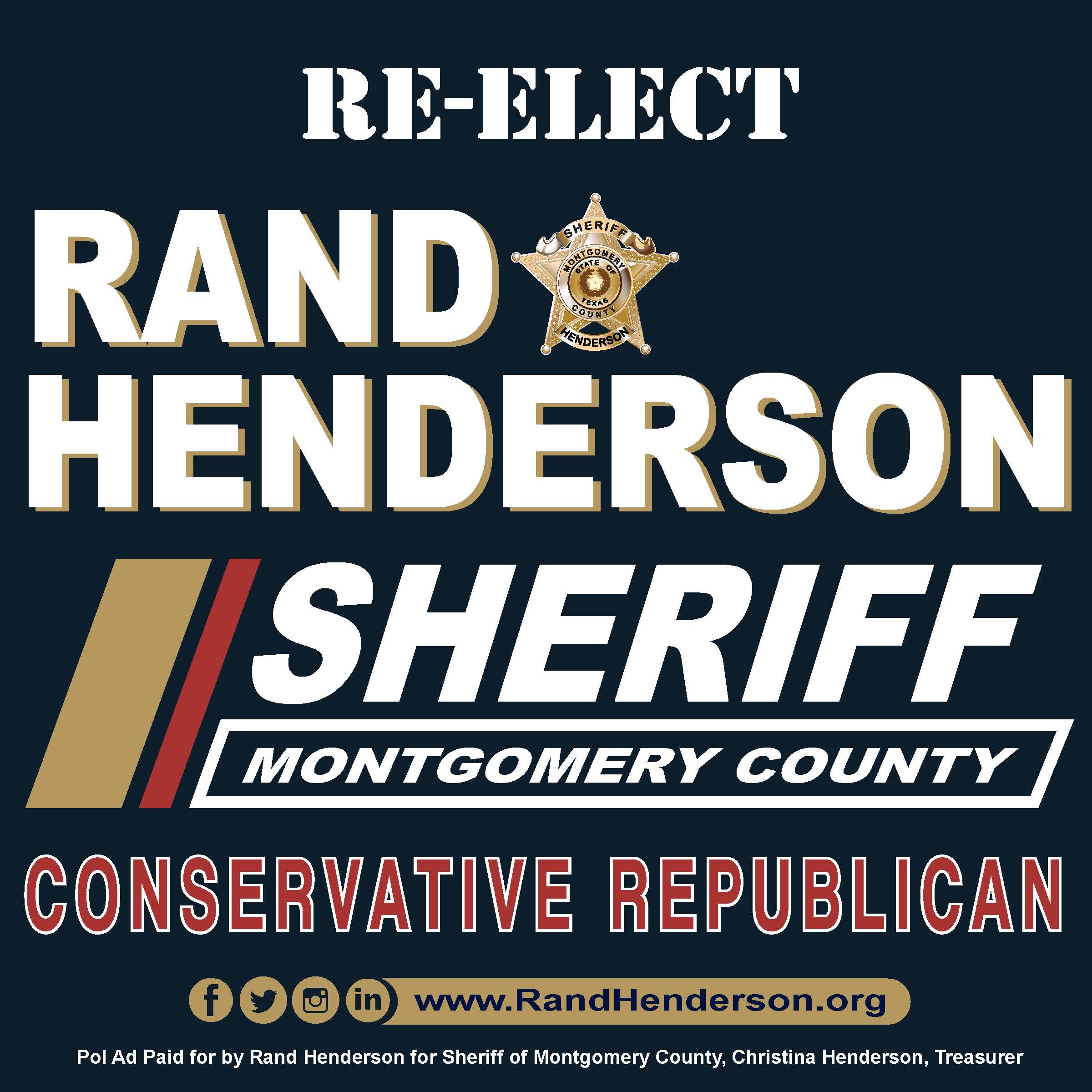