Posted by Scott Engle
|April 25, 2010
|in : Local / Area News
| 0 comments
|76 Views
High school students who were trying to make a difference became the targets of a crook and now they’re out thousands of dollars. They hope someone can help get the...
Read more

Posted by Scott Engle
|April 24, 2010
|in : Local / Area News
| 0 comments
|90 Views
Three black males robbed the First Bank of Conroe on Westview approximately 5:30pm Friday evening and made off with an undetermined amount of money. According to Conroe P...
Read more

YOUNG WIFE OF SOLDIER IN IRAQ DIES IN FATAL ACCIDENT 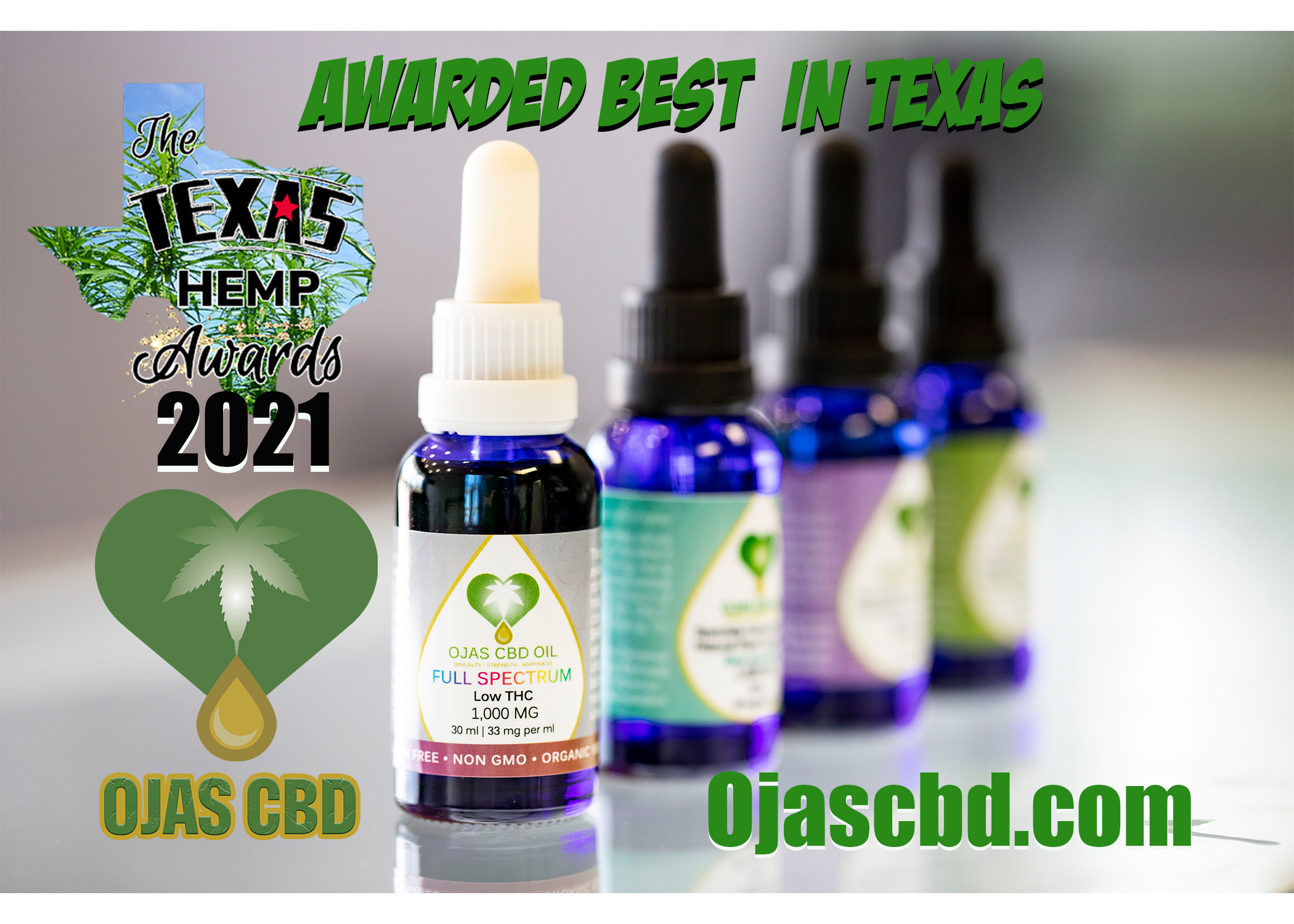