Posted by Jamie Nash
|September 17, 2009
|in : Local / Area News
| 0 comments
|98 Views
When Chris Stewart did not return home from riding his 4-wheeler, his brother and a friend went looking for him. Unfortunately, they found Stewart on the side of F...
Read more 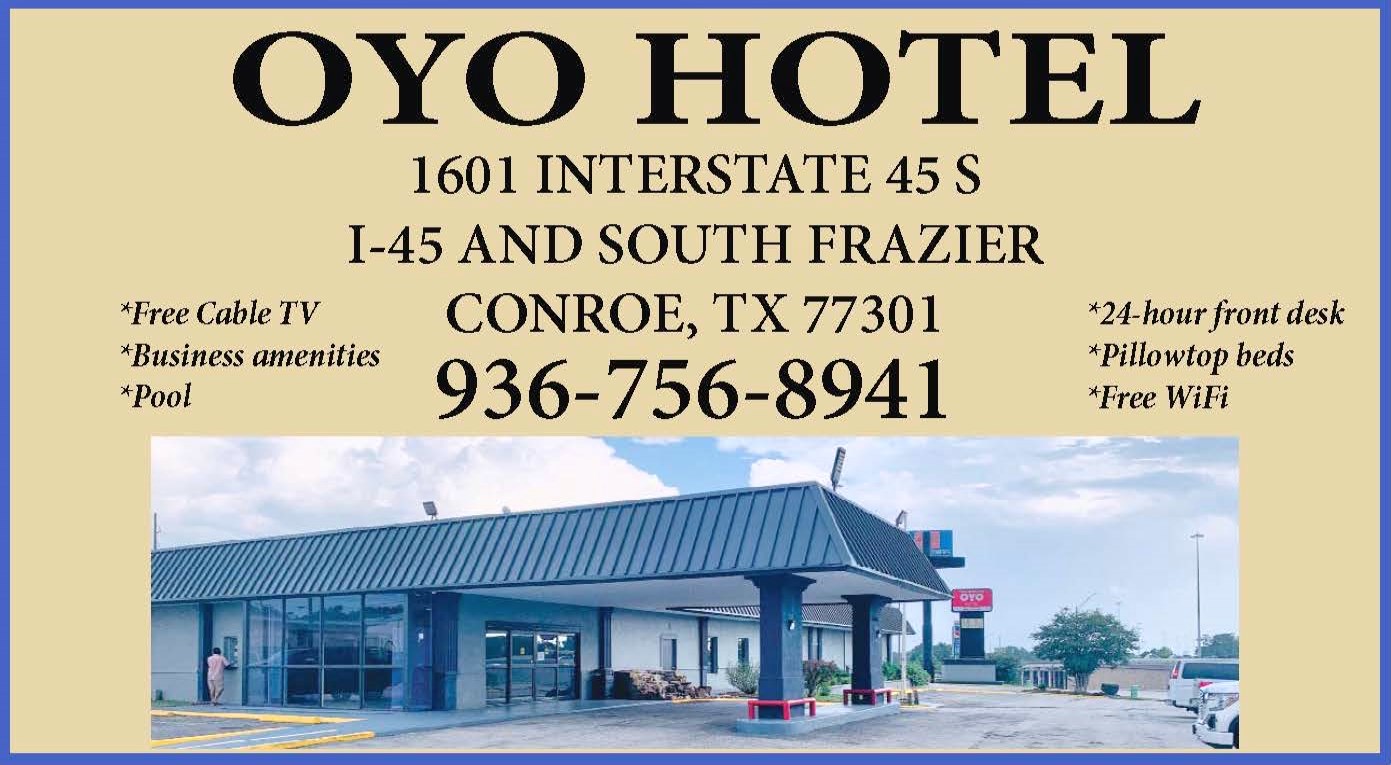