Posted by Jamie Nash
|January 19, 2009
|in : Local / Area News
| 0 comments
|296 Views
SOUTH MONTGOMERY COUNTY- Investigators believe the death of a Houston man at his place of employment in The Woodlands on Monday afternoon was the result of a bizarre indu...
Read more 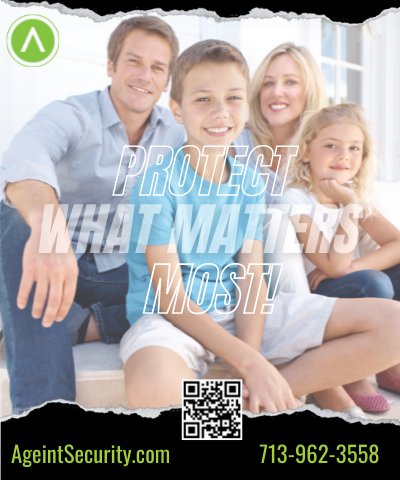