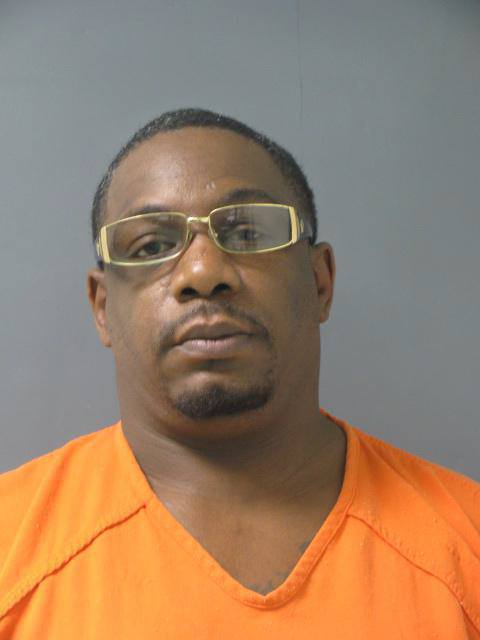 On Thursday, July 12, 2018 the Liberty County Sheriff’s Office Criminal Interdiction Unit was patrolling in the area of Navigation Street in Liberty, Texas. At approximately 8:40pm a traffic stop was initiated on a grey Mazda for a traffic violation. The driver was identified at Paul S. Cole, Jr., B/M, DOB: 09/24/1978. Cole advised the deputy that he did not have a driver’s license. The deputy asked Cole to step out of the vehicle. The deputy observed Cole drop a large plastic bag of suspected “Crystal Meth” on the ground. While the deputies were detaining Cole he threw a second plastic bag of the suspected “Crystal Meth” across the roadway on neighboring property.

Cole was taken in to custody after a brief struggle. He is currently on parole. The approximate total of the suspected drug was 13.02 grams. Paul S. Cole, Jr. was charged with (1) Manufacture/Delivery of a Controlled Substance – 1st Degree Felony, and (2) Tampering/Fabricating with Physical Evidence with Intent to Impair – 3rd Degree Felony. He was transported to the Liberty County Jail without incident.