Robert Buba Smith,40, the son of the owner of Robert G. Smith Electric was in his office about 4 pm Friday when a homeowner who was having work done on his house by the electric company and said to be selling that house to the victim came into the office at Decker Prairie Loop and SH 249 and confronted Smith. An argument ensued and the 84-year-old homeowner drew a handgun and shot the Smith in the face. He then called 911 and reported that he had just shot someone. Smith was transported to Memorial Hermann in The Woodlands with a bullet lodged in his head. He is awaiting surgery. The shooter was arrested and is being charged with aggravated assault with a deadly weapon. 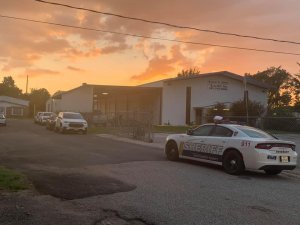 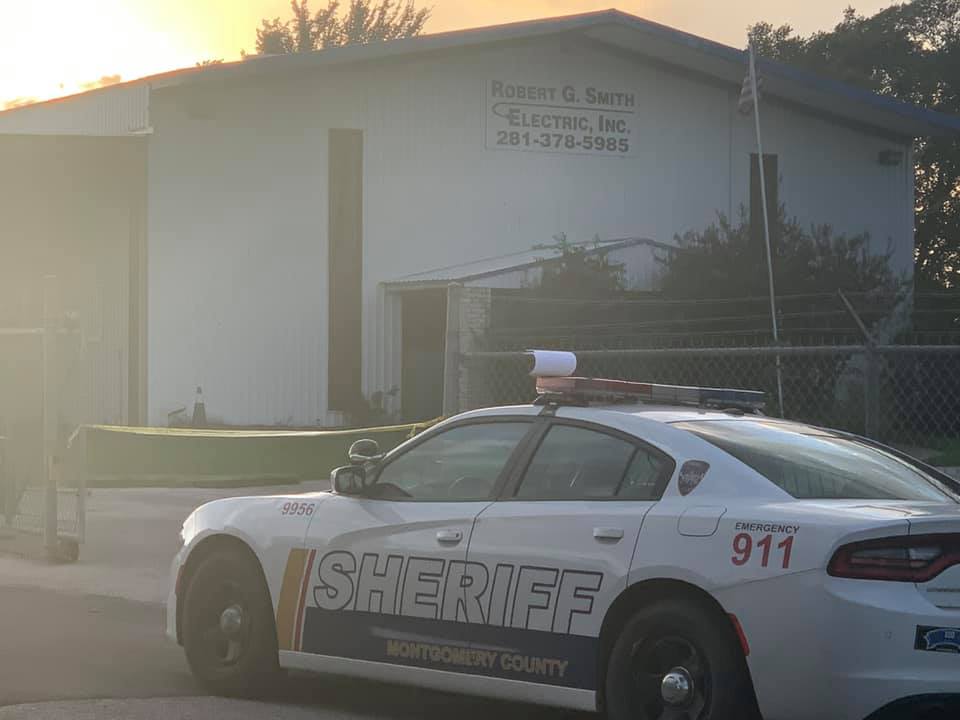 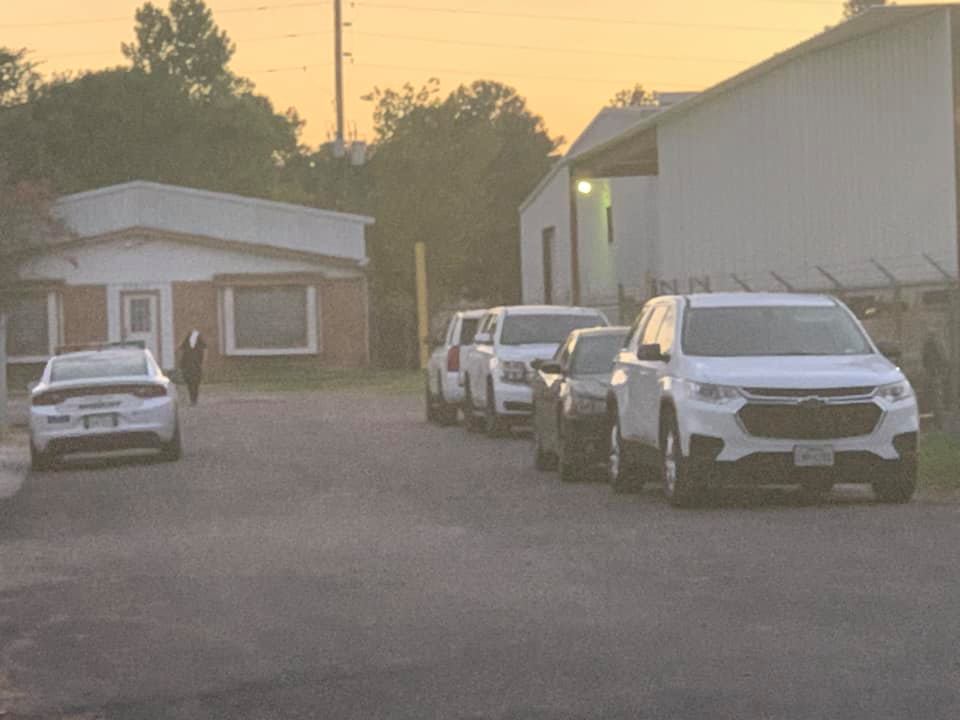